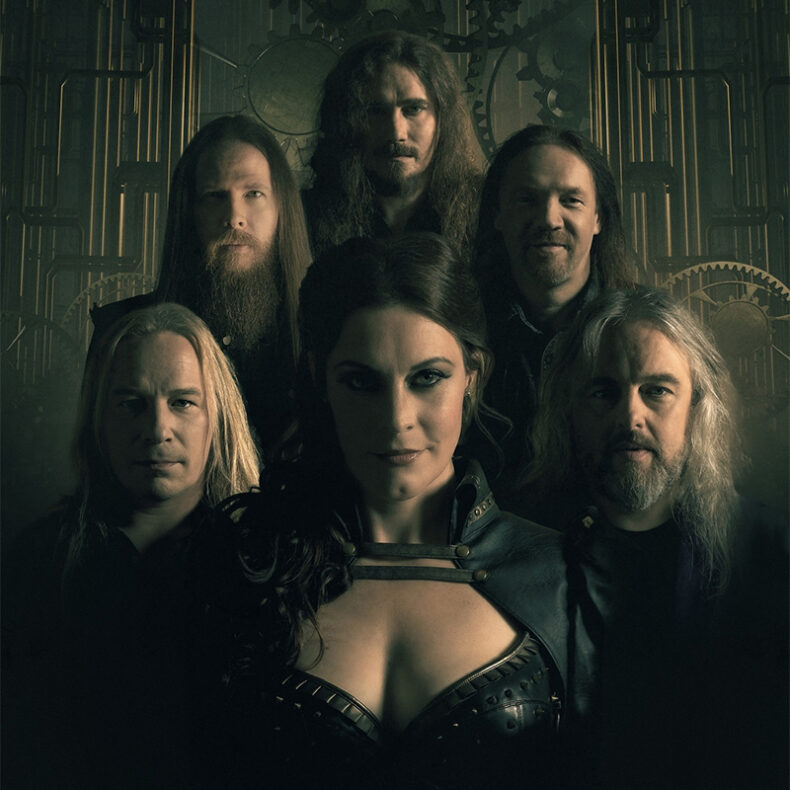 Live music has returned to Toronto after a lengthy series of lockdowns and fans couldn’t be more ecstatic. Musicians are also eager to return to touring and what better way for Finnish symphonic metal band Nightwish to kick off their North American tour than a stop in our fair city playing at a brand new venue, History, which opened in November of 2021 in Toronto’s Beaches community.

Opening the night were Beast in Black, fellow Finnish power metal unit with a definite flair for the dramatic that fans gravitated to. Having just wrapped up their first headlining tour in the US, they immediately hopped the border in order to open for Nightwish. Their energy on stage was simply infectious and there was no way to tell that this wasn’t their first tour stop.

Only four members of their five-piece band were in attendance as guitarist Anton Kabanen was unable to attend. However, performance-wise nothing felt amiss. Playing selections from their three studio albums, new fans were able to get a decent sampling of what they have to offer which is a high-octane dose of retro-infused power metal. Lead singer Yannis Papadopoulos has quite an impressive higher end range that is a delight to witness live, in particular with tracks like “From Hell with Love” and “One Night in Tokyo”, a track that is a nod to their anime and manga influences and uniquely sounds like it would be found on a metal version of Dance Dance Revolution. 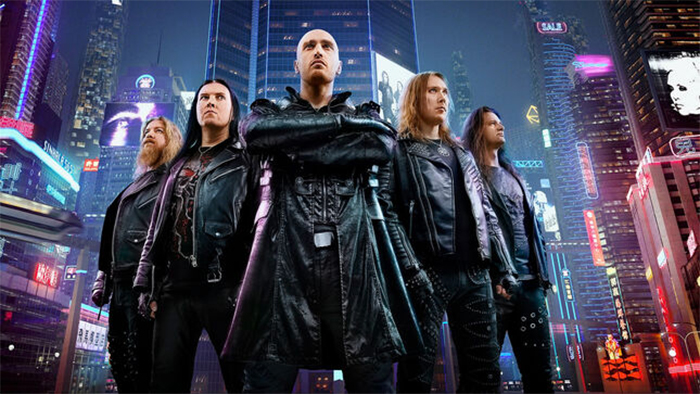 And soon, the main event when Nightwish took the stage. Touring for their new album Human. :II: Nature. that was released during the pandemic and knowing that fans would be eagerly anticipating hearing these tracks live, they kicked off their set with “Music”. Devoted Nightwish fans know exactly what to expect – full, soaring orchestral music expertly crafted by keyboardist and founder Tuomas Holopainen combined with hard, ripping guitars and lead singer Floor Jansen’s wonderfully complex voice. They did not disappoint.

With a wide discography of work to choose from, the setlist for this tour was an exploration of their best of the best, playing much beloved classics like “Dark Chest Of Wonders”, “Planet Hell”, and “Nemo” with each song sounding just as magical as when it was released. Despite the various lead singer changes in the band’s history, Jansen’s powerful vocals have the complex range and fullness suited to all Nightwish classics.

What was sadly noticeable during this performance was the missing presence of former bassist and vocalist Marko Hietala who announced his departure from the band and public eye in January of last year. His magnetic presence in the band was always a joy to watch and he is surely missed. Troy Donockley, the mastermind behind the band’s recent influx of folk instruments, took over for male vocals. His soft and melodic vocals paired beautifully with Jansen’s for an acoustic version of “How’s The Heart?”. 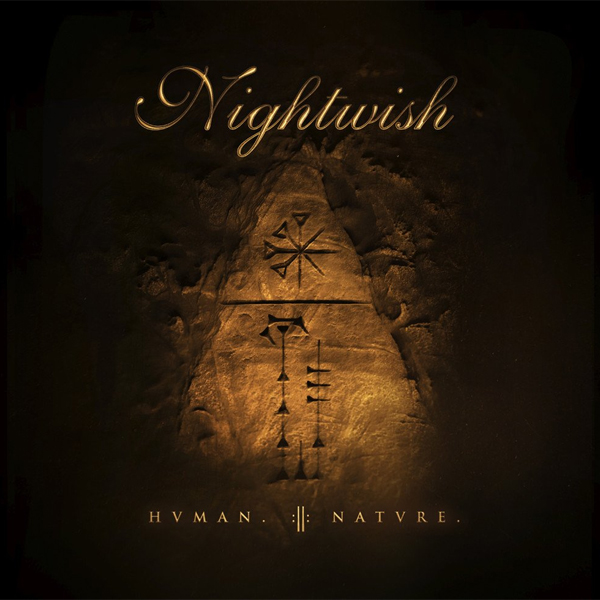 Nightwish has greatly evolved since their early years and recently some of their music has adapted a warmer and more wholesome feel that can be heard in “Harvest” that still highlights the symphonic aspects of their music. It’s great to hear a song like this followed up by something much darker like “7 Days to the Wolves” to truly show off their range as a band.

The highlight of the night was “Shoemaker”, a song dedicated to the legacy of Eugene Shoemaker, the founder of modern planetary science. This song off the latest album is the most vocally complex in the Nightwish repertoire and although Jansen wasn’t sure about incorporating it into their live show because of how difficult it is to sing, here it is. As the song reached the crescendo of its operatic ending, audience members were quick to pull out their phones, eager to capture this moment to watch again in awe. Jansen delivered a ground-breaking performance that won’t be forgotten.

Capping off an exhilarating two-hour performance, Nightwish closed off the show with a few of their most epic show closers “Last Ride of the Day”, “Ghost Love Score”, and “The Greatest Show on Earth”. The entirety of this show was a whirlwind of an experience, a true testament to how hardworking this band is. Their energy as a whole was kept on high throughout and Jansen’s vocals never showed the slightest hint of faltering despite how incredibly difficult some of these songs were to sing. This was, quite honestly, the best return to live music anyone could ask for.

Samantha is both a writer and a fan of the arts and has been able to find numerous ways to pair the two. Eager to dive head first into writing for Spill, Samantha is an avid partaker and reviewer of live art in Toronto serving as an editor at Mooney on Theatre exploring live local theatre, she's a photojournalist for Go Globehopper, a travel, dining and tourism blog that focuses on Toronto and abroad and previously for Lithium Magazine. She's passionate about music, theatre, photography, and writing -- not necessarily in that order. She drinks tea more than coffee, prefers ciders over beers, and sings karaoke way too loudly. You can follow her on various social media including Facebook, Twitter, and Instagram.
RELATED ARTICLES
floor jansenhuman :II: naturelive review
8.0