SPILL FEATURE: SYDNEY BLU – A FORCE TO BE HEARD 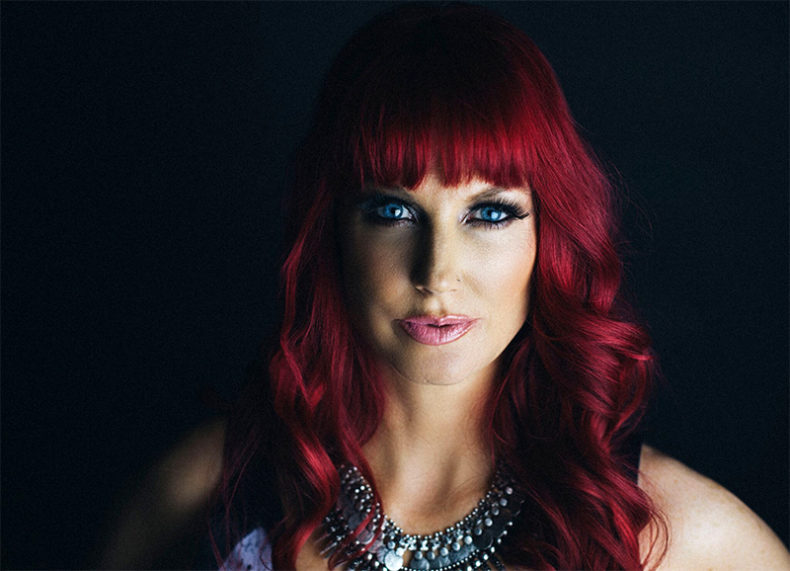 A FORCE TO BE HEARD

AN INTERVIEW WITH SYDNEY BLU

You have likely shaken your booty to Toronto legend and powerhouse DJ and producer, Sydney Blu (Blu Music, The Blu Party) at one of the outdoor Pride stages in Toronto, or at one of her signature extended sets, known as the Blu Party.  With the rumoured closing of the city’s beloved after-hours venue Comfort Zone (a.k.a. “CZ” or “church” for some electronic music diehards), Sydney Blu is throwing a pop-up Blu Experience set on February 26th after eight years away from the Spadina venue. CZ residents Miz Megs and Tiki Ty will be supporting this venue’s final farewell party.

“I played 4-5 hour sets every Sunday from 2000 to 2008 at Comfort Zone,” Sydney Blu says over the phone, before jet setting to Honolulu for a gig at Asylum. “It was the first residency I had when I moved to Toronto.”

Sydney Blu fell in love with house and techno music while attending school in Ottawa. She bought decks, taught herself to DJ, and moved to Toronto in 2000. Her name came from the old school “what’s your porn-star name?” game, where she took her mother’s middle name, Sydney, and her first pet’s name, Blu, after a blue budgie.  By 2008, she had her breakout record and landed a Mansion residency in Miami in 2010. Then Sydney moved to LA in 2013. “It was the time to move out there in music,” she recounts. She released her first full-length album, Relentless, which did well in the charts. 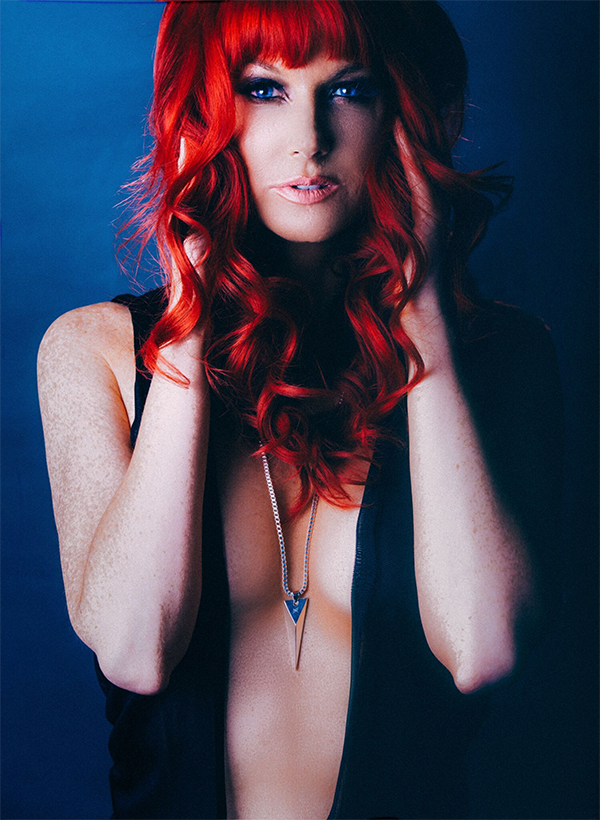 As a pioneering female DJ, some people gave Blu a hard time, but others were cool. “Looking back, I guess it could have been because I was a woman,” she muses. “I never thought of it as sexism at the time though. I was honestly too busy with the music.”

Sydney Blu started her own label, Blu Music, and built her brand after her second album with MouseTrap in 2009. “MouseTrap was finished and I still had music, so I decided to start my own label,” the international star DJ shares. The label currently represents Scumfrog, Saunderson Brothers, and Gene Farris. You can listen to a “Best of Blu” mix here and order it along with other awesome tracks here.

Despite a busy touring schedule, Sydney Blu has also been busy in the studio. She just released “Momento” on Steve Lawler’s label, VIVA, and is set to release “Rock It Out” on March 16th, a track on Kinetic Records in April 2017, followed by a co-production on Roger Sanchez’s label, Undr The Radr, in August. Toronto is proud to call this magnetic entrepreneurial force our own. If you can’t make her final farewell, Blu Experience at CZ on February 26, 2017, catch her at WMC 2017 in Miami or her not-to-be-missed Blu Party in Toronto on April 7, 2017 at Coda with a surprise international special guest!

Talia Wooldridge is an avid music lover, composer and ethnomusicologist who contributes artist interviews, live concerts, festivals and album reviews for Spill Magazine. She has written extensively on the intersection of music, personal identity and cultural symbolism with an early focus on Latin American Hip Hop and female Cuban rappers. In her spare time, Talia writes, composes music and manages Music Can Heal, a non-profit that brings live, award-winning musicians to inspire healing in hospitals, hospices and communities in need. Her next project is an interactive music-travelogue exploring music cultures and music travel around the globe. Follow her here: www.taliawooldridge.com + www.movetoyourownbeat.com.
RELATED ARTICLES
bouncin' epfeaturesplaymobil
8.0