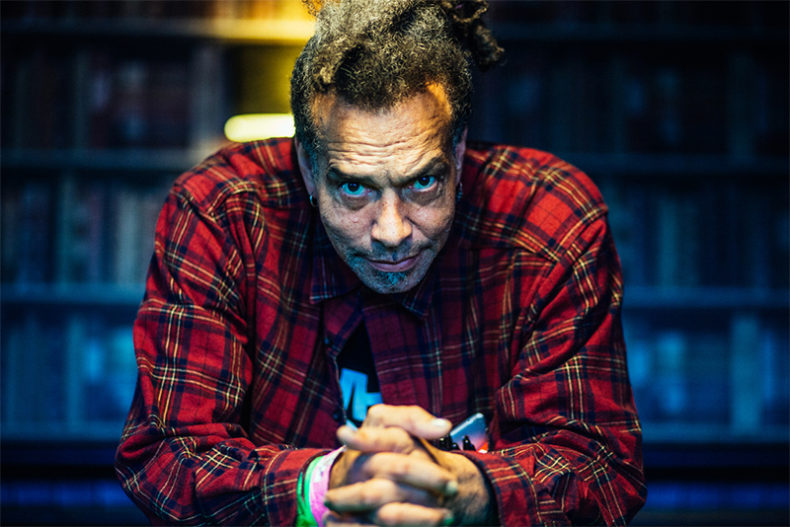 In a statement from his family, it was announced that alternative rock pioneer Chuck Mosley had passed away on November 9th at the age of fifty-seven. The statement read “After a long period of sobriety, Charles Henry Mosley III lost his life, on 9 November 2017, due to the disease of addiction. We’re sharing the manner in which he passed, in the hopes that it might serve as a warning or wakeup call or beacon to anyone else struggling to fight for sobriety. He is survived by long-term partner Pip Logan, two daughters, Erica and Sophie and his grandson Wolfgang Logan Mosley. The family will be accepting donations for funeral expenses”.

Mosley is most known for being the lead vocalist of Faith No More, singing on We Care A Lot and Introduce Yourself between the years of 1984 and 1988 before departing from the band due to creative and personal differences. While Faith No More would recruit Mike Patton and go on to become among the biggest alternative rock bands at the time, none of that would have been possible were it not for Mosley, thus making him- along with the likes of Bad Brains, Jane’s Addiction, and The Chili Peppers- a pioneer of the alternative rock genre- and to a greater extent, grunge. That being said, Mosley remained an enigmatic figure; a true icon of counterculture which ultimately allowed for him to pursue a career that was creatively true to himself. 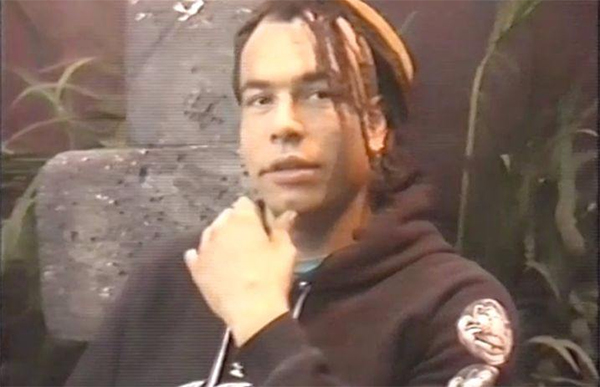 Throughout the ‘90s, Mosley would go on to front Bad Brains during their tours from 1990 to 1992 . Following his time with Bad Brains, he would go on to form another funk-metal band, Cement, releasing two records with the band – Cement (1993) and The Man With the Action Hair (1994), an album which Mosley was in recently the middle of preparing for a reissue. The band toured Europe and the United States until their subsequent disbanding following a bus accident on their 1994 tour which resulted in Mosley breaking his back. At this point, Mosley took a break from music, not only to recover but also to raise his two daughters.

Much of his work at this time looked to combine funk, hard rock, hip-hop, and metal, but to Mosley, it was all about punk rock which is at the essence of his vocal work. His return to music in 2009 with V.U.A. (Vanduls Ugainst Alliteracy) was in many ways a continuation of his work throughout the ‘80s and ‘90s. Released in 2009, Will Rap Over Hard Rock For Food is an innovative record featuring guest appearances from Rob Zombie and Marilyn Manson guitarist John 5, Korn’s Jonathan Davis, Lynyrd Skynyrd’s Michael Cartellone, and Faith No More bassist Roddy Bottum. 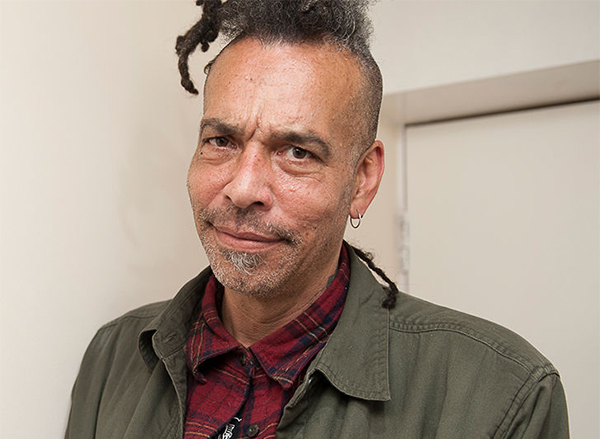 More recently, Mosley had embarked on his Reintroduce Yourself solo tour, which he described as a “part acoustic, one half electric, and one half psychedelic” where he played an acoustic guitar that ran through a pedal board. Throughout the 2016 tour, he was accompanied by only a percussionist, but throughout his 2017 dates, he brought along a full band that embodied a spirit of improvisation as Mosley went through his entire catalogue- sometimes as heard on record, but more often they would be reworked into whatever the band fancied that night- along with plenty of unreleased material. He also sang on Soul Pretender, the latest record from modern industrial rock band Primitive Race.

Perhaps what is most tragic about the passing of Chuck Mosley was the fact that he was in the midst of gearing up for a very busy 2018. When we spoke on the phone just over a month ago for our featured interview with the late singer, he spoke about wanting to record a solo record in tone with his recent tour, recording a second album  with V.U.A.,as well as potentially reissuing more of his past material. His passing comes as a shock, furthering the sense of loss.  While lesser known, his impact on popular music in the 1990s was monumental, making massive waves for the decade’s alternative rock and spawning nu-metal. Furthermore, his artistry truly knew no bounds making him among the most experimental of his generation. To draw from our interview, Mosley spoke of finding peace through being himself and expressing his artistry in such a way, stating “I only know how to be me… I won’t dance for you, I’m not Michael Jackson. I’m happy to be a working-class musician if it means I can be true to my soul”. After our discussion, I was left feeling inspired, as I reflected on how we should all be more present and do everything with soul whilst exploring avenues in which we can grow creatively. That is what I took away from my conversation with Mosley, a man who embodied such an ethos with a sense of humor and kindness. Rest easy Chuck Mosley.

If you or anyone you know is suffering from substance abuse, support is accessible at the Canadian Centre of Substance Use and Addiction.

by Gerrod Harris on December 7, 2017
FOR CHUCK A DISCUSSION WITH CHRIS KNIKER OF PRIMITIVE RACE Chris Kniker will be the first to tell you that he is no rock-star. Rather, he is a man with a lifelong passion for music that has led to numerous opportunities [...]
10