SPILL TRACK OF THE WEEK: SOFT CELL – “BRUISES ON MY ILLUSIONS” 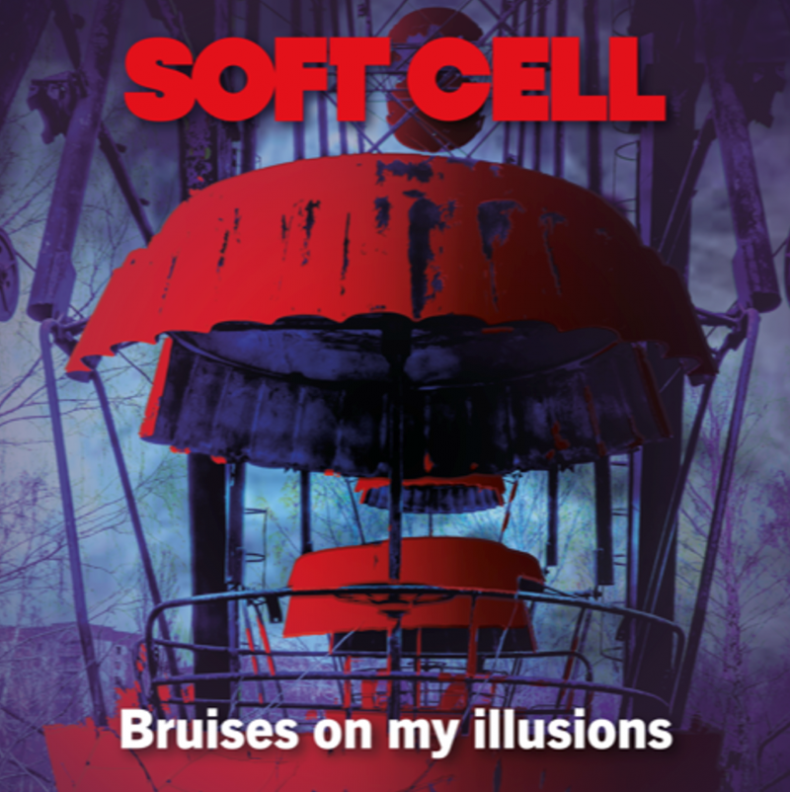 SOFT CELL – “BRUISES ON MY ILLUSIONS”

“Bruises On My Illusions” heralds the first Soft Cell album in two decades. The highly influential duo of Marc Almond and Dave Ball will be releasing Happiness Not Included on February 25th. “Bruises On My Illusions” possesses a baroque-meets-gothic ambiance, with Dave Ball’s ominous yet dramatic synths supplementing the mood cast by Marc Almond’s evocative lyricism. Despite the pessimistic poetry of his words (“When every day is color in Soviet grey of sorrow/I’ll hold on to my blues), the overarching message is to keep striving for brighter times ahead.

“‘Bruises On My Illusions’ is a mini film noir Soft Cell story about a disillusioned character with everything against him or her who still has hope for a better future, despite the odds. A darker ‘Bedsitter’.” ~Marc Almond