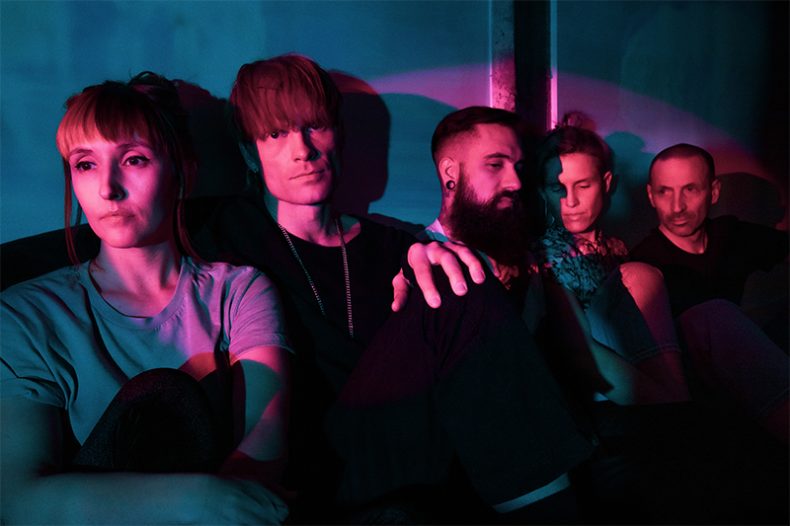 A CONVERSATION WITH RYAN GULDEMOND OF MOTHER MOTHER

“My situation is very alone,” says Ryan Guldemond of Mother Mother. While it might sound like a somewhat dejected statement to most, Guldemond has a smile on and continues. “I wasn’t living with anyone. . . so I had the privilege of tuning into myself with no distractions.”

As Mother Mother releases yet another studio album, Inside, the lead singer and songwriter has been forced into finding a new way to write and is discovering just how sweet those “forced changes of methodology” can be. Guldemond has talked extensively (including in a 2018 TED Talk) in the past about finding inspiration for songwriting in the outside world.

Turning to clean living, journaling, meditation, exercise and therapy, Guldemond and the entire band pulled an album together that takes feelings of isolated frustration, pure love, and everything in between, throws them into a blender, and pours a fusion of folk and industrial, happy and sad, soft and loud, tender and violent. Much more introspective than previous albums, the overarching theme of turning inwards to love oneself and better love others is evident. Songs like I Got Love express feelings of outward joy as songs like Weep, born out of Guldemond’s dive into IFS therapy, are a reminder not to slack on doing the hard, introspective work.

From there, the band was presented with another new challenge: bringing this album to the studio. Built in fragmented fashion, one band member would come in at a time to record. They’d find instructive demos from Ryan, but ultimately the album became a real combo of sounds that somehow came out the other end cohesive. That includes the track Pure Love, featuring the vocals of fellow band member and Ryan’s sister, Molly Guldemond. This track was the first ever where Ryan didn’t have a hand in the lyrics. Rather it was born out of a voicemail left from a friend of Ryan’s. 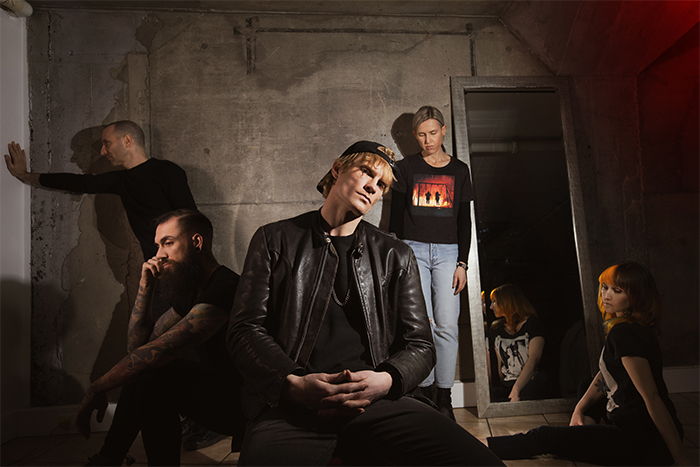 It’s interesting that as Mother Mother releases this new album, it is really a comment on the human condition, that their old songs are finding a new home in Gen Z. Among others, the band’s 2008 song “Hayloft” has spread like wildfire on TikTok. Almost bursting at the seams with adjectives, Guldemond comments, “That early music is quite daring and hard to pin down. It’s androgynous and quirky and idiosyncratic and strange and rebellious…and I think the same could be said for this generation… People are embracing questions that may have traditionally seemed weird and the younger generation is leading that charge.”

So what does that mean for the upcoming tour? Lean on the old albums? Tour the new one as expected? Fans shouldn’t be surprised that Mother Mother never does the expected. A celebration of new and old music, the band will be celebrating the story of the last eight albums and weaving the songs together in what is hopefully a beautiful and creative way.

Also on the to-do list (and the to-done list we suppose)? A promotion of caring for one’s mental health. Mother Mother have promoted this theme extensively for years on social media and this latest album is no exception. With a fan-sourced video for I Got Love and a corresponding hashtag campaign that encouraged fans to share the parts of themselves they’ve “got love” for, as well as videos and photos from band members talking about their own struggles, it’s clear that Mother Mother is dedicated to the mission. “That’s maybe born out of selfishness,” says Guldemond, “because I like to feel good and I like others to feel good too.”

The tour kicks off on December 2 and moves all the way from the West Coast, down into the states, jumps the pond to Europe, and returns to finish up with Ontario dates. With so many new tricks up their sleeves, promising tour fusions of new and old songs and a whole lot of momentum, it should be exciting.

Gabrielle Mueller is a lover of all things music, writing and charcuterie boards. Gabrielle has a particular passion for music of the 1960s and the hippie movement in Toronto’s Yorkville district. Gabrielle runs her own music website, The Hippie Historian, where she reviews concerts, interviews musicians and writes about music history that spans the ages.
RELATED ARTICLES
featuresi got lovemother mother