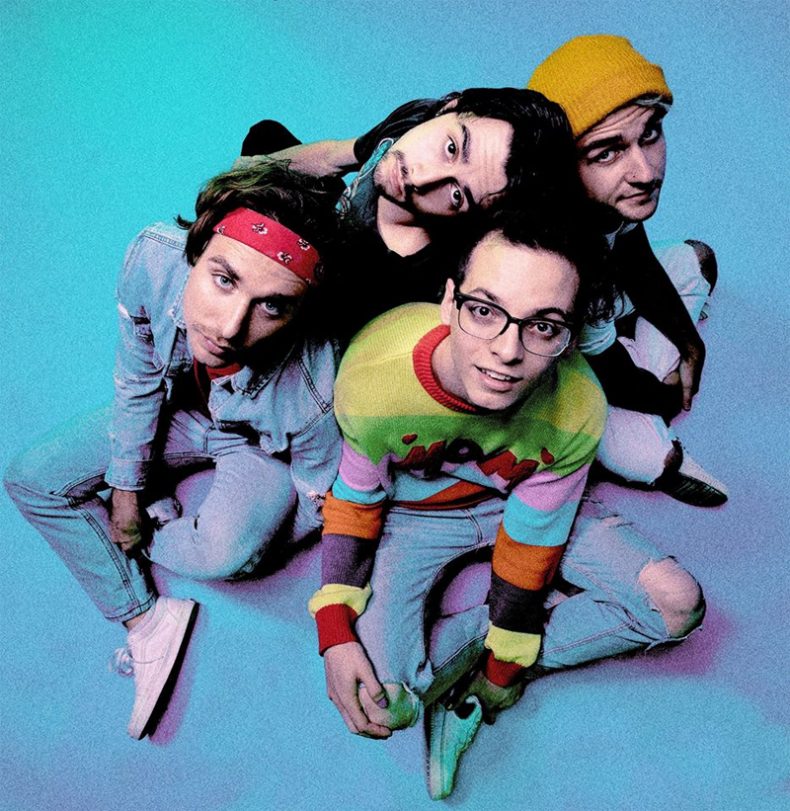 A CONVERSATION WITH NICK ANDERSON OF THE WRECKS

The Wrecks are a Los Angeles-based indie rock band originally from Thousand Oaks, California, a sunny, comfortable area on the West Coast. It is a place that a great many celebrities call home. It is interesting that an alternative, punk-bordering band would emerge from that setting, but they are a band with some differences, mainly their sense of humour.  I recently had the chance to have guitarist and vocalist Nick Anderson of The Wrecks answer some questions about their new single as well as the band.

“We consider ours an alt-rock band who likes to keep these tongue-in-cheek,” says Anderson. “Always the first to make fun of ourselves, and I think that seeps into our music quite a bit. The songs we write are personal tales, described from one side of the story, offering moments of intended lack-of-awareness and pettiness, but also anecdotes of trials and tribulations. That transparency we offer in our music is the same transparency that we offer to our fans when getting to know us.”

“Fvck Somebody is for anyone who’s ever been in a stale relationship and didn’t know a way out. I’ve never really heard a song about that numb resentment before, and I’m glad people are relating to it the way I do.”

“We’ve never had a song like this where people are jumping to share it with their friends, or posting it on their feeds asking ‘I can’t be the only one who gets this, right?’ Because the truth is, there’s nothing glamorous about that situation, where you’re begging to find a way out, but nothing is actually wrong with your relationship. It’s a lonely, frustrating state of being, and now at least there’s an anthem for it.” 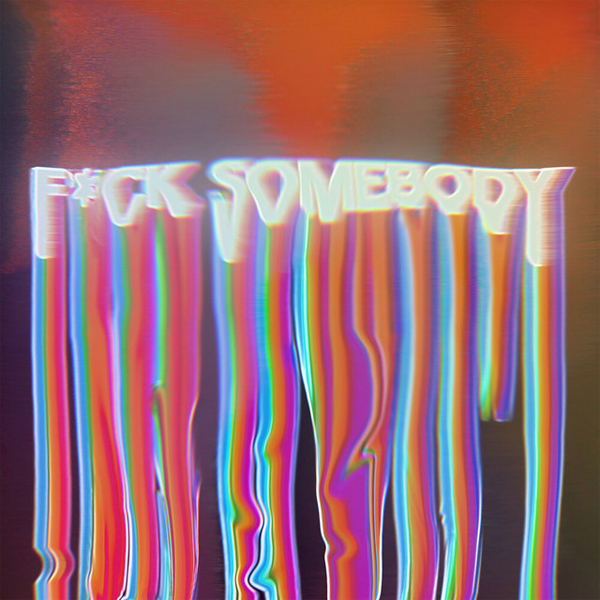 Since The Wrecks have burst onto the scene, they have released numerous, well-received singles, but so far no album.

“We have just finished recording our debut album,” says Anderson. “It’s an album that has been rewritten and rewritten two and a half times over the past couple of years, but we finally feel really good about what we’ve created and accomplished with this batch. I produce all of our music, and I was lucky enough to collab with another producer, Ryan Spraker, on two of the songs that I felt like I couldn’t quite get right. I learned a lot through that process that I was able to apply to the rest of the record. Self-producing is a long, isolated process, but I really enjoy it and it’s an incredibly rewarding feeling to have our debut album finally finished.  We’re hoping to have a release date soon, aiming for the spring.”

Since the 1960s, Los Angeles has been a hotbed for music and the music industry. The alt music scene and punk scene is particularly healthy in L.A. today. Anderson is honest and realistic about L.A and the current scene and The Wrecks’ place in it.

“I’m not really sure what the state of the scene is. We don’t participate in it much, because we spend so much time working on our own records. Maybe we’ll start to get out more in 2020. Plus, I never know when a band or artist is from LA because everyone seems to move here once things start happening for them. I mean, that’s what we did.”

Recording an album and writing the material can be quite the tasks, and often bands look to their influences to assist them in writing and recording.

“The main references when producing this album were Cake, Pulp, Cage the Elephant, Grouplove, and Beck. I kept going back to those catalogues to find new ideas and approaches to the produce. When writing the songs, I won’t listen to anything else until it’s finished. I like the songwriting process to be fresh, honest, and uninhabited.”

“Fvck Somebody” is a burst of energy and certainly makes a bold statement, as do The Wrecks. This is a band that already has a huge following, and it is only going to get bigger.