Features
200
previous article
SPILL MUSIC PREMIERE: KILLER WORKOUT - "FIGURE IT OUT"
next article
SPILL FEATURE: SEARCHING FOR A NEW AND WONDERFUL CREATION - A CONVERSATION WITH KELCEY AYER OF LOCAL NATIVES 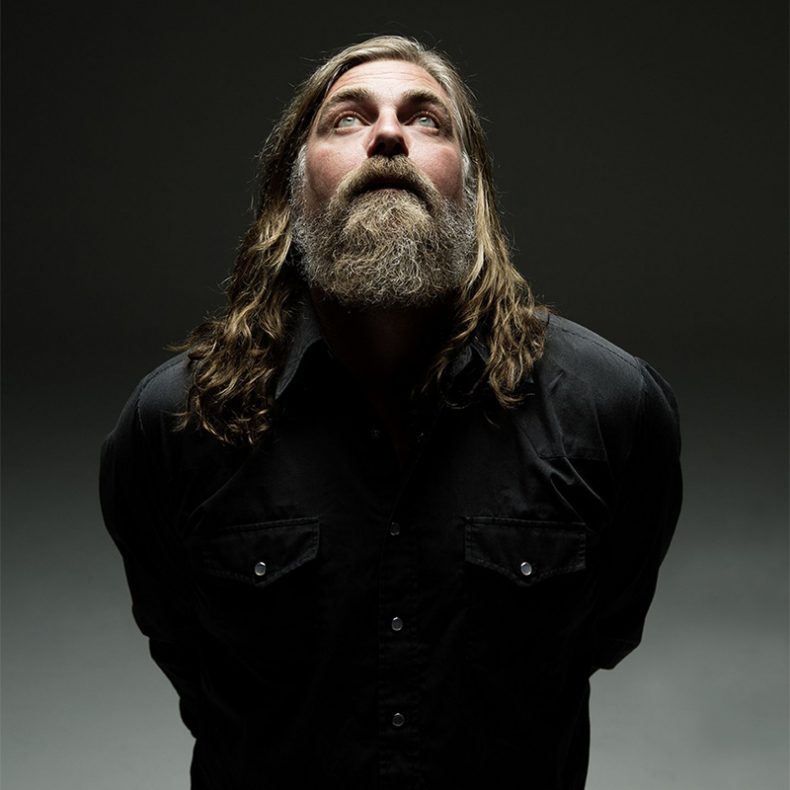 A CONVERSATION WITH JAKE SMITH

As we stay inside during these difficult times, many of us look for entertainment in the comfort of our dwellings, seeking those or that which will ease our anxiety and pain. Many are affected, especially those whose main source of income flows from public gatherings, in particular concerts. So how do you adapt?  How do you move forward?  You do it one day at a time, one album release at a time.

Jake Smith, who travels under the moniker of The White Buffalo, recently opened up about this subject and the release of his new album On The Widow’s Walk.  There is no roadmap on how to traverse these waters, and this is a new experience for him. His usual manner of grassroots touring and getting the music out there is on hold. He has to come up with new ways to reach new fans, so he partnered with Cadenza.TV to stream a live show. If you follow him on Instagram, you would have seen videos in the garage and live performances in his living room while he spins in his chair and surprisingly adds fans to chat with.

“You adapt and keep playing. You play the music you sat down and wrote. The music you recorded with your bandmates and producer,” who in this case is none other than Shooter Jennings, who also contributed piano throughout the album. Smith expressed the ease in which it all happened. “We were all in the room playing through the songs. It was a loose environment. That was the most natural and organic way I have ever recorded.  All of us just playing for the song.”

Smith’s lyrics are usually written as narrative-based or character-driven, so what inspires a song like the first single “Problem Solution?” Smith, being an open and a down-to-earth kind of guy, just lays it out. “Oh, just my own mental illness,” he chuckles in honesty. He goes up and down as an artist, like many people. The song starts with being at a bad place in the beginning and not being immune to going to darker places in one’s anxiety, and that the reality of the antidote to that is the idea of living in the present and getting through the day by all means necessary;  just trying to turn that around.  This is definitely an important message in these times. 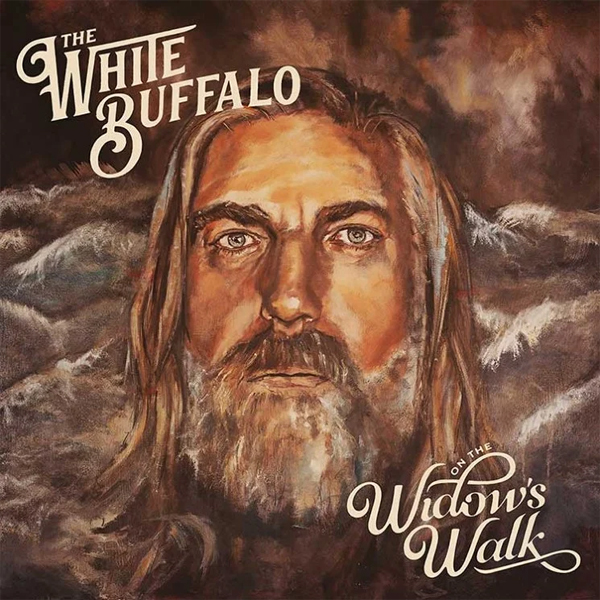 ON THE WIDOW’S WALK ALBUM REVIEW

The charm of The White Buffalo is the approachability created by the lyrics.  There is a realness to the darkness portrayed here, coupled with authentic emotion in the love songs. This album deals with a multitude of topics, including the force of Mother Nature in “Faster Than Fire.”, the outcome of when a moral compass spins out of control in “The Rapture”, and the soulless march of technology in “Cursive”, the latter being one of the songs he is proudest of on the album, due to the late night/early morning writing session that he endured before the recording of it the next day, and  which was written about how technology is getting in the way of our connections with the natural world. He had written the first line, “When they stop writing in cursive/I don’t know what I’ll do”, but had shelved it in lieu of writing the rest of the songs during a two-week frenzy when he wrote the rest of the album. He ran with the idea of how things are changing and how we don’t see the world anymore and locked it into the place he was pretty proud of.

So what can we do? How do fans support artists during these times? Smith’s thoughts about this are as truthful as his songs. “When I come to your town, just come out and see the show. You know, this current situation will come around and we will get back to some type of normalcy. I think people will be clamouring for that type of experience after being cooped up for so long.”

The Americana growl of Smith’s voice rips through these songs with haunting resonance. The songs vary from boisterous strumming to delicate picking, which always serves the song.  The new album has become a regular spin these days.

Like the rest of his fans both old and new, for now, we listen, we long, and we wait, until we can see him with our own eyes, in a venue surrounded by healthy, cheering, like-minded friends.  Today I hunted a White Buffalo and found much more.  I found hope.

A native to Toronto, Mark has spent his time on this earth swaying to decades of live music in dark and dirty venues. When not writing or collecting a massive amount of vinyl, he enjoys travelling and photography. His hobbies are tolerated by his lovely, patient wife and beautiful daughter.
RELATED ARTICLES
featuresjake smithon the widow's walk