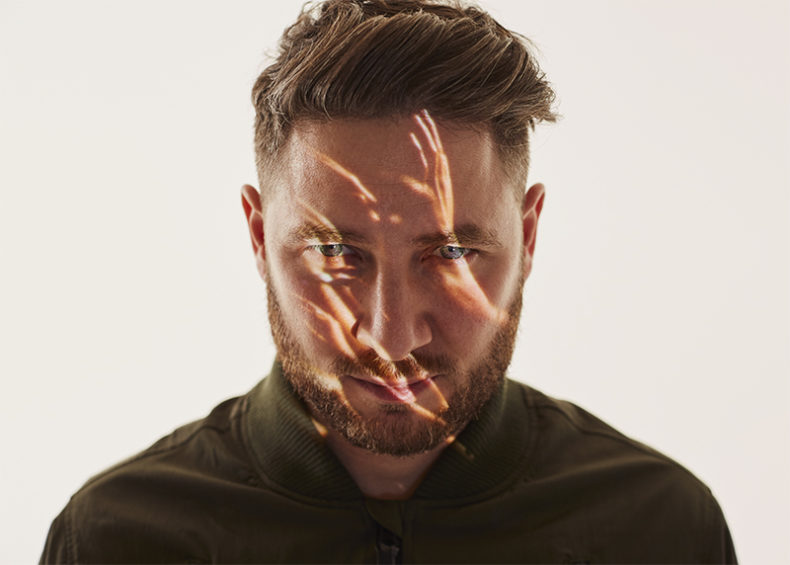 A CONVERSATION WITH ENZO SIRAGUSA

When a DJ is inspired by every party he attends – be it break beat to classic house to drum and bass – what does he do?  For Enzo Siragusa, London DJ and Producer, he continues to throw the best old school rave parties. Named FUSE, along with his FUSE label and sound.  Siragusa has become an internationally sought after electronic music producer and DJ talent.

His performance,this  Saturday May 13, 2017, is his Toronto debut performance. Siragusa will drop his new and upcoming releases throughout his set at CODA. This includes a collaboration with Archie Hamilton for MOSCOW Records and a Premiesku In Sfera remix on VIS298 | 20:20 Vision. 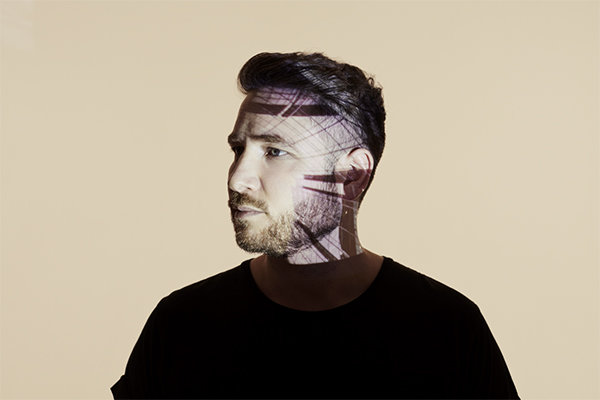 “I’ll be road testing these and other new tracks this Saturday,” Siragusa shares with me. He just got back from playing a gig with Kerri Chandler, one of his earlier inspirations.

While Siragusa has been DJing since 1993, he only started producing eight years ago. “I never stop making music,” he confesses. “I’m always making a loop on my way to a new gig.” He also expresses the usual frustration any artist encounters with the fleeting muse of inspiration. “I once made a classic deep house track in two hours, “Our Little Angel” – other times I hit a wall.”

Siragusa likes to close his sets with “Our Little Angel”,  yet, as a DJ, he denies that he is a purist – “I mix it up: I’ll spin vinyl and bring along a USB because I can’t bring my new stuff on vinyl as it hasn’t been pressed yet.” I challenge his sentiment when he shares that he prefers an expanded mixer, two CD-Js and two turntables.

“I like to have to dig for the records. I go with a mood and an energy and believe there’s always a record that can capture that. That’s DJing for me.” And his first record? Green Man’s “Shut up and Dance.” Purist 100%.

Siragusa’s special sneak preview on Saturday at CODA will likely pave the way for his return with a Toronto FUSE party at some point. Until then book in to hear his new releases in club sound this weekend or check FUSE’s four nights back to back at Amnesia (Ibiza).

Talia Wooldridge is an avid music lover, composer and ethnomusicologist who contributes artist interviews, live concerts, festivals and album reviews for Spill Magazine. She has written extensively on the intersection of music, personal identity and cultural symbolism with an early focus on Latin American Hip Hop and female Cuban rappers. In her spare time, Talia writes, composes music and manages Music Can Heal, a non-profit that brings live, award-winning musicians to inspire healing in hospitals, hospices and communities in need. Her next project is an interactive music-travelogue exploring music cultures and music travel around the globe. Follow her here: www.taliawooldridge.com + www.movetoyourownbeat.com.
RELATED ARTICLES
codafeaturestoronto

by Talia Wooldridge on April 13, 2017
GET PHYSICAL AN INTERVIEW WITH JOHN ACQUAVIVA After an old-school banger rave-style set at SXM Festival, John Acquaviva will play his debut CODA nightclub set on Saturday, April [...]

by Talia Wooldridge on January 24, 2017
THE GODFATHER OF FRENCH TECHNO AN INTERVIEW WITH LAURENT GARNIER Laurent Garnier, the “Godfather of French Techno”, received La Légion D’Honneur [...]