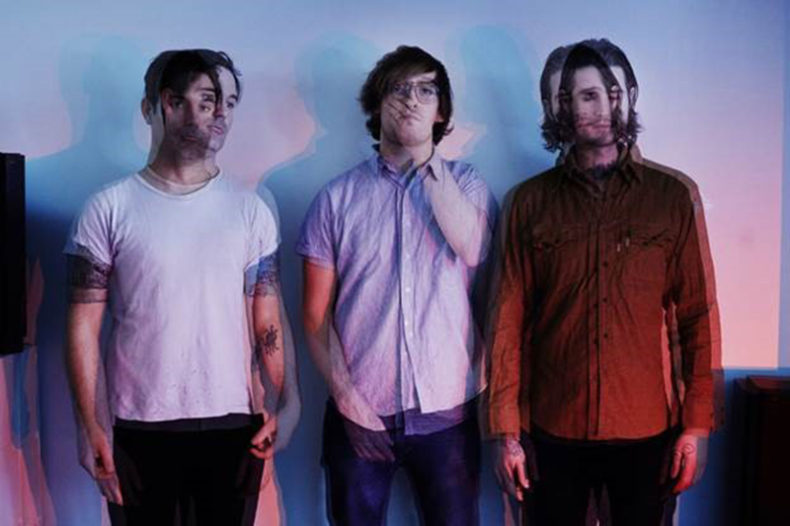 Royal Mountain Records, home to Alvvays, Hollerado, PUP, Mac DeMarco, TUNS, and many more, are teaming up with Toronto’s METZ to reissue their past albums, both of which were long-listed for the Polaris Music Prize.

The self-titled debut, METZ, and their most recent release, II, will be reissued on Royal Mountain and will each include two bonus tracks – METZ will include songs “Dirty Shirt” and “Leave Me Out” while II adds “Can’t Understand” and “Good, Not Great” to the tracklist.

Last year METZ embarked on a worldwide headlining tour that took them from Boston to Beijing. The band continues on the road this summer beginning May 13 with more tour dates to be added in the near future.

SPILL NEWS strives to keep our readers up to date with news and events in the music industry. We keep you informed of the most recent information regarding new releases, tour dates, and information items about your favourite artists.
RELATED ARTICLES
metznewsroyal mountain records
8.0

by Jacob Vandergeer on October 9, 2020
METZ Atlas Vending Sub Pop Records “I woke up to hear the dial tone/And the sound gets stuck between my teeth”, utters Alex Edkins in “Pulse”,  the opening track of Atlas Vending, the [...]
8.0

by Jacob Vandergeer on July 12, 2019
Metz Automat Sub Pop Toronto’s elegant noise punk trio METZ are back with a new LP consisting of non-album singles, rarities, and B-sides. Automat brings all these songs together in one place for the [...]