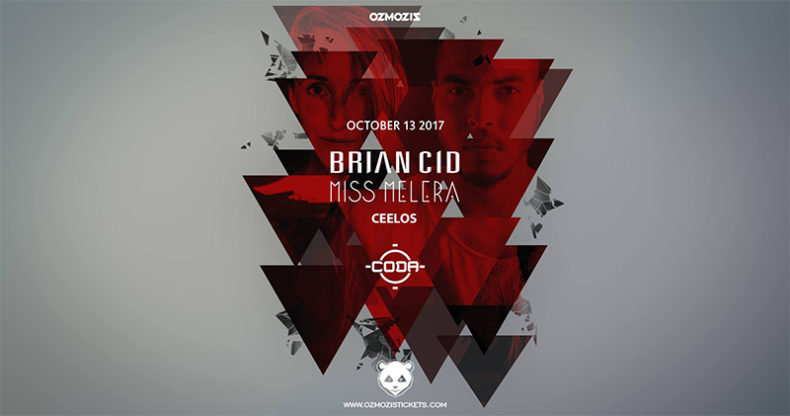 FINDING PEACE WITHIN MYSELF THROUGH MUSIC

On Friday, October 13, the lucky fans of house music are in for an early Halloween treat. The lovely Miss Melera, who’s a Toronto favourite from Amsterdam and mighty Brian Cid from Brooklyn, NY, will grace CODA’s stage with local support opening.

Miss Melera is fresh off the heels of her 5-year anniversary of her popular Colorization podcast.  “Colourizon describes in one word what inspires me the most in life – colours and horizons combined with my passion for music,” she shares. “I love to make my own content and I’m shooting pictures and movies from horizons while I’m touring. This is how [Colorization] started and [how I] stay close to myself. I’m learning all the time, and the concept can be brought to many different places [and] will always be evolving.”

Melera is also quite hot in the studio these days, including recent collaborations with Eelke Kleijn, Oliver Weiter and Arjuna Schiks. “We had so much fun together,” she says. “Four different personalities and the difference between us made us a strong team. The studio was way too small, we were sitting on the ground, stumbling over cables but in the end we finished the track within two days.“

When asked what inspires her production style and if there’s anything she’s debuting this Friday, Miss Melera explains, “My tracks mostly come across while producing. Nothing in mind but my mood is always reflected. I’m working on new tracks but they’re not finished yet. I will definitely play my latest production, which I’ve made together with Olivier Weiter [Einmusika Recordings, released in May 2017].” And as for the gear she can’t live without? “My external hard disk,” Miss Melera says, smiling. 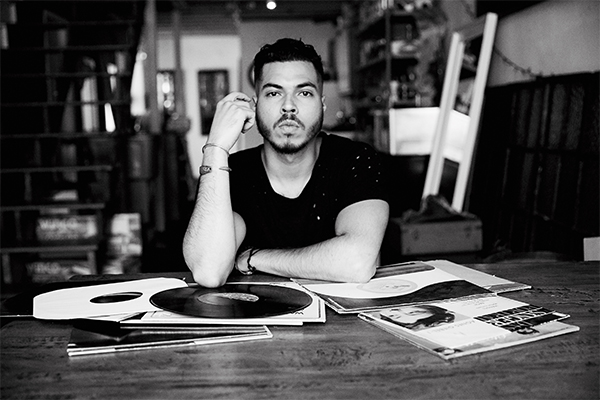 Dominican-born Brian Cid has been a music aficionado since his youth. “I was exposed to lots of music from a very young age,” Cid explains. “Growing up in a Spanish household, there was music being played all the time. It’s embedded in our culture. My father had a big collection of old boleros, salsa and merengue records. Through my friends I was introduced to Spanish rock, heavy metal and alternative rock. I remember being hypnotized every time I would see a live band playing. At the age of 12, I convinced my mother to buy me a drum set. I taught myself to play drums and, six months later, I formed a rock band with some friends called Sandalwood. We played a combination of grunge, alternative, progressive rock and metal. This was my first introduction to making music.”

“I started experimenting with programming drum beats and got hooked,” Cid continues. “It became a hobby and the passion grew from there. I ended up studying music production, sound engineering and international business. Turned my passion into my career and here we are today.”

His impressive ten-year production career in hip-hop didn’t sway him from house music. Cid released his first house track in 2013 and signed with Todd Terry immediately. “Years of listening to house and being immersed in the NYC club scene was inspiring,” says Cid. “I had the idea of creating a soulful R&B vocal record blended with old school dance grooves, minimal Latin percussion and progressive stabs. House gave me the freedom to express my sound engineering skills to the fullest. I was already mixing and mastering records, so I had the capability to do a lot independently.” 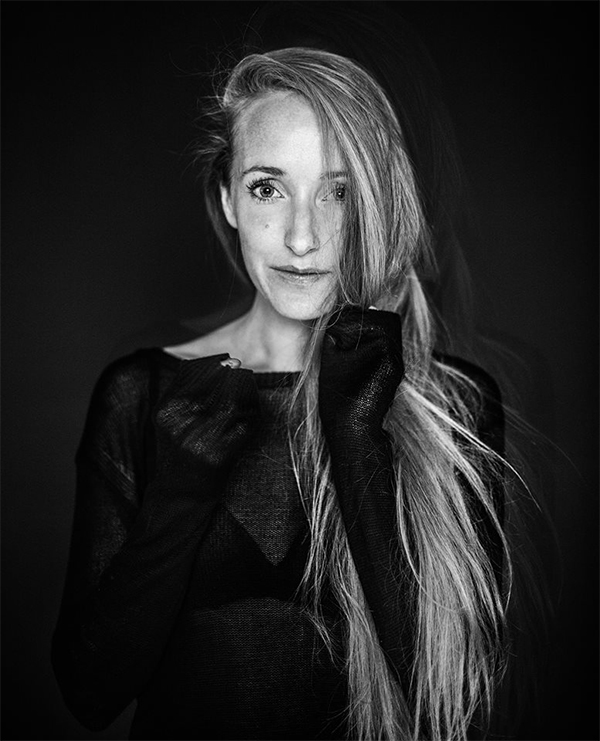 “I found peace within myself through music,” says Cid. “It taught me who I am and exposed me to the world. I found a way to channel my creative energy and it brings me balance.”

Labeled a “producer’s producer” and “rare kind of genius” by DJ Mag, Cid has an impressive history of releases in 3 short years. “The music I create is a reflection of my being,” Cid says. “Anything can be inspiring to me. A place, a piece of art, colors, feelings, people, situations. It’s always changing and goes through phases. It’s never planned or calculated. To be able to create music from the heart it needs to be natural and pure. I surround myself with beautiful people full of good energy, so this helps me to remain creative.”

Cid will also be debuting some new music this Friday.

“I have created tons of new music in the past year, so the beautiful people from Toronto can expect a set full of new originals,” says Cid, who has “lot’s of new music coming out” on his new label Endangered Records, including the first release, ‘Third Eye Shut” on November 3, 2017.

Talia Wooldridge is an avid music lover, composer and ethnomusicologist who contributes artist interviews, live concerts, festivals and album reviews for Spill Magazine. She has written extensively on the intersection of music, personal identity and cultural symbolism with an early focus on Latin American Hip Hop and female Cuban rappers. In her spare time, Talia writes, composes music and manages Music Can Heal, a non-profit that brings live, award-winning musicians to inspire healing in hospitals, hospices and communities in need. Her next project is an interactive music-travelogue exploring music cultures and music travel around the globe. Follow her here: www.taliawooldridge.com + www.movetoyourownbeat.com.
RELATED ARTICLES
codafeaturestoronto

by Talia Wooldridge on May 12, 2017
HEAVY BASS LICKS AND CRISP PERCUSSION A CONVERSATION WITH ENZO SIRAGUSA When a DJ is inspired by every party he attends – be it break beat to classic house to drum and bass – what does he do?  For Enzo Siragusa, London DJ and Producer, he [...]