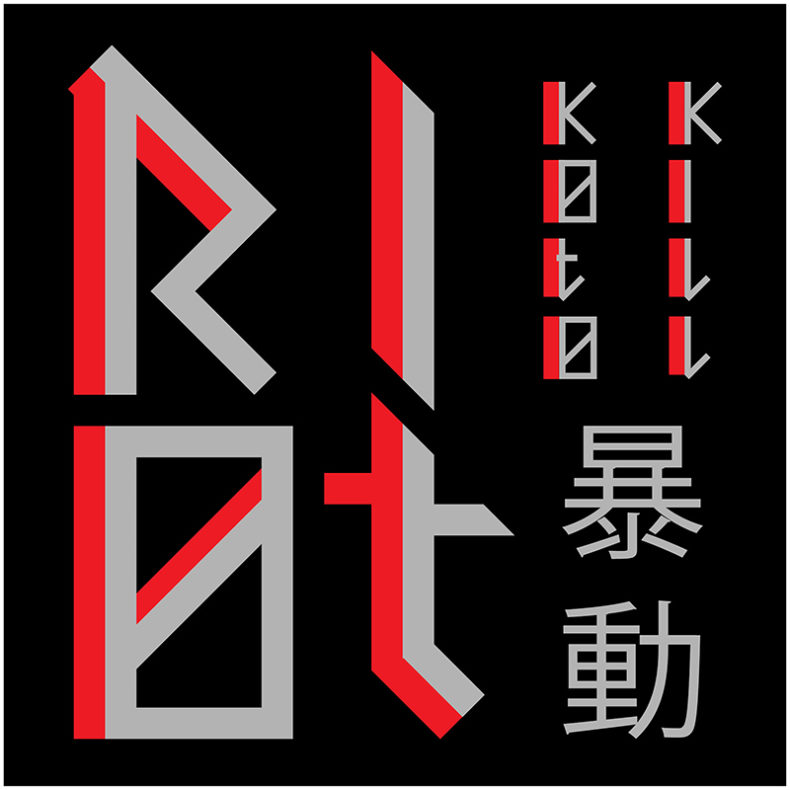 Koto Kill, the new collaborative project of British DJ and Producer Gabriel Ralls will be releasing their new single, “Riot at 45” on June 1st via Dystopian Disco which we are able to bring to you now.

“Riot at 45” features two former members of alternative-electro trio Plastique, Ralls (production) and Anelize Kunz (bass) as well as vocals by Beatrice Bonnano who is lead vocalist and guitarist of Dronningen and The Actions guitarist Mo Stellato. The London based producer is an MA-qualified audio technician, digital producer and video producer who stems from Somerset in the South West region of England. Having previously worked in the video gaming industry, Gabriel Ralls now heads Koto Kill which is a project that focuses on collaborations between musicians from different bands as whilst simultaneously blending industrial rock and dance in keeping with the unique essence of Plastiques’ sound.

“Riot at 45 is about a heist-turned-party at a record store. It was inspired by The Prodigy, but after collaborating with Mo Stellato on the guitars, we also ended up taking certain Tool influences for good measure. We wanted something that evoked a 90s Marilyn Manson sexy coolness.” ~Gabriel Ralls