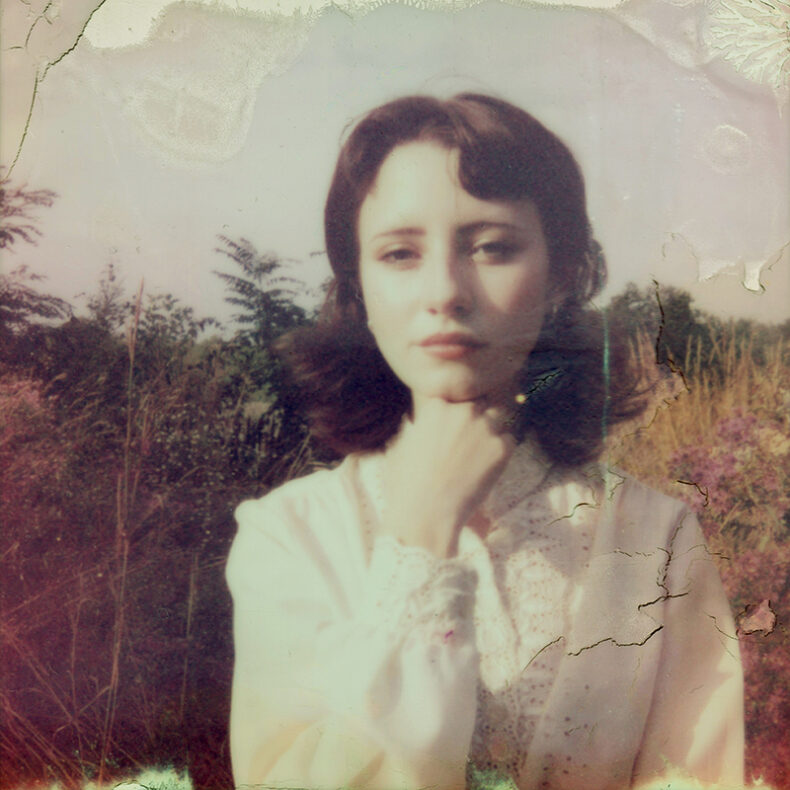 Anna Bates, the Los Angeles born and raised singer-storyteller, releases “Something Greater” HERE and the self-directed music video HERE from her upcoming, debut EP Here’s To The End out June 3 on Neon Gold Records. Classically trained in piano from a young age, it wasn’t until as recently as 2020 that Anna Bates began to release music under her own name. After her track “Holy Smokes” went viral on TikTok, Anna packed up her Belmont dorm and moved back west to pursue a career in music. Last month, she released “Last Man On Earth” HERE, plus the accompanying music video (dir. Jax Anderson) HERE.

Anna Bates about “Something Greater”: “Something Greater is an extremely personal song to me dealing with religion, growing pains, and death. It was almost a therapy piece in a way- an examination of my own life and interactions with the people around me and a higher being.

I was raised in a pentecostal church from the time I was little, it was all I knew, and it was comfortable- until it wasn’t. In my first year away from home, I began to realize that participating in repetitive motions in any religion, relationship, or practice was easy to do even if I didn’t truly believe in what I was  doing. Upon this realization, I eased myself into a nasty mental break down and began to deconstruct everything I knew. I asked questions. Why did I raise my hands? Why was I bowing my head? Why did I pray?

Life, being a smart ass as usual, decided to toss in a few curve balls right as I was going through the process of undoing everything I had learned over the past 20 years. I faced a myriad of health issues, sudden death of a friend, depression, body dysmorphia, and the list goes on. I was met with overwhelming grief- where was God’s place in all of this? Where was mine? Was I responsible for the salvation or ultimate destruction of my friend’s soul? And if so, wasn’t that a little unfair of a supposedly all powerful god to put on a 5’2, 21 year old, struggling to even make it through college? Was I being mocked? Was it amusing to watch the little guy (me) get absolutely annihilated by life?

This song encompasses and embraces all of those questions and all of the feelings that go along with deconstructing, rebuilding, and forming your own opinions and path. Something to note, is that this song never arrives at a firm belief. And that’s because this song is about the journey of discovery on a way to an answer. I have not yet arrived and that’s okay. I am still asking questions, always searching. It is more important to seek than to settle into a life of passive motions that lead nowhere.

My hope for “Something Greater” is this:

With all that said, happy hunting, healing, and listening.

Inspired by artists such as Beck and Adrianne Lenker, the heart of Anna’s work is her writing, of which she states “is just part of me, and who I am.” Her natural ability to take the listener on a personal journey with her has caused hundreds of thousands of users on social media to compare her to the likes of Bob Dylan & Johnny Cash. Armed with just an acoustic guitar, she has amassed quite a dedicated following online with over 2 million likes on TikTok.