SPILL FEATURE: A CONNECTING DEBUT – A CONVERSATION WITH OMHOUSE 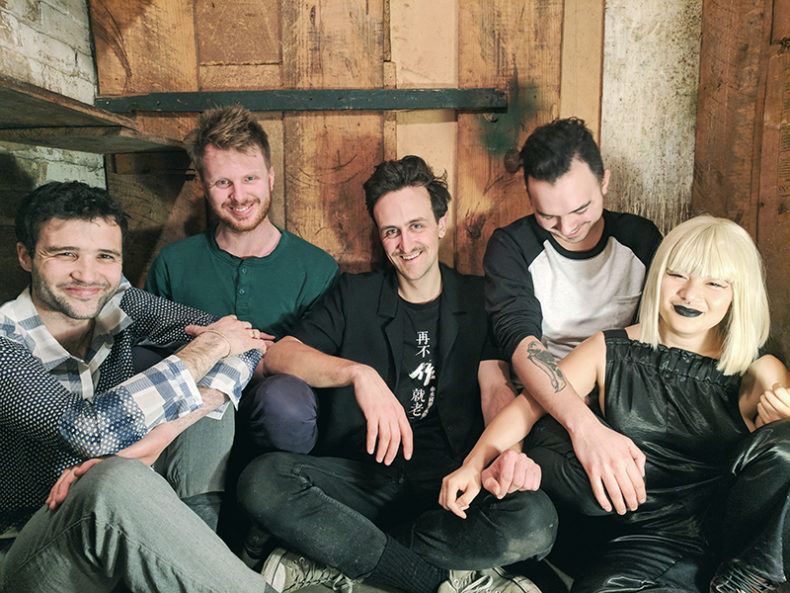 For many years, Omhouse was Steven Foster. Foster is well-known as a brilliant session musician who would also tour with bands. He has worked with Moon King, Snowblink, and Doldrums. He proved himself to not only be a great drummer, one who was and is in great demand, but a brilliant songwriter and multi-instrumentalist. In 2012 he issued an EP, Omhouse. Since then there have been singles and an EP in 2014 (Mooneye). Now, in 2018 the first official debut album Eye to Eye by Omhouse has been released (January 26, 2018 to be exact).

But he is no longer a one-man band. In fact, for Eye to Eye, he has formed a band with his friends. Evan Cartwright (The Weather Station, Andy Shauf), Sam Gleason (The Hidden Cameras), and Ben Harney (LUKA) join Foster’s Omhouse, and since then Anh Phung has joined the band to add flute and keyboards. She does not appear on Eye to Eye, however.

‘I have been touring with other bands,’ says Foster when asked the reason why it has taken so long for the debut album to be released. ‘I record when I can. Now some of our fans who have been catching our live performances will have heard some of these songs for quite a while.’

Fans of Omhouse will be happy with the debut album. It may not be like his previous Omhouse records. 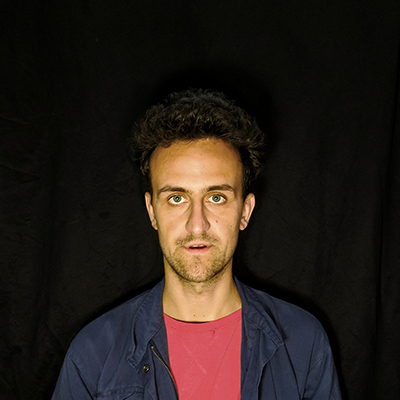 ‘When I recorded my first album, I was playing with Doldrums, and I was very influenced by Airick and how he used technology. He created his own process, and he taught me how to use computer programmes to create music. So, my music became influenced by electronic music, club music. So I was pushed into creating electronic music.

‘I toured with Jaron Freeman-Fox doing more folk and world music, and touring Siberia or remote Russia, listening to folk music, fiddle music, violin. I was with acoustic musicians and my friends and roommates are musicians so I wake up to Norwegian folk music, it is impossible not to be influenced in strange subtle ways, it seeps into your brains,’ explains Foster.

Certainly, Eye to Eye runs the gamut of sounds. It is not one sound at all but still has a consistent style of its own.

‘Releasing this record smoothed out my concept of what an album is. You know, it should have a consistent vibe. While Eye to Eye has that, it also demands your attention. It is a scary time to put out a record like that. It isn’t vibe music and when I made this album I realized I learned a lot of lessons when I recorded with other bands as a session musician. It was awesome recording with all those bands.’ 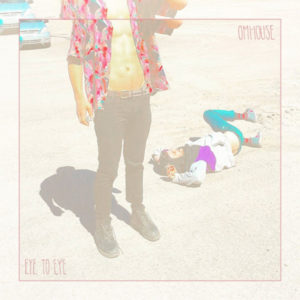 Being a solo artist having a band can be tricky for some artists, and quite frankly it is usually done the other way around: A member of a band goes solo.

‘This is a group of people I trust. We are all best friends. We were also very well-rehearsed. I am not going into a studio without knowing your shit. Having said that, there was one song that was put together differently than any other song on the album. “Nursery” was built around a drum beat, a loop. I had the electronic drums set up, I made a beat, and I started with a groove. From there I began layering parts and I ended up with the song “Nursery.”’

‘I am not expecting it to explode, I mean it is more art music. But what I would like is to gain the trust of an audience. I have the next album pretty well written, and I would the audience to build. But this album is the ground work.’

As for Eye to Eye, does the album have a message?

Born and raised in Whitby, Aaron discovered music through his love of The Beatles. This led to a career in radio, writing for various publications, and ultimately a radio show about The Beatles (Beatles Universe), which ran for over four years. When not immersed in music, Aaron enjoys spending time with the loves of his life -- his wife Andrea, and daughters Emily and Linda (all of whom have an intense love of music too).
RELATED ARTICLES
aurockeye to eyefeatures
7.0