SPILL TRACK OF THE DAY: STUCK ON PLANET EARTH – “PERMANENT” 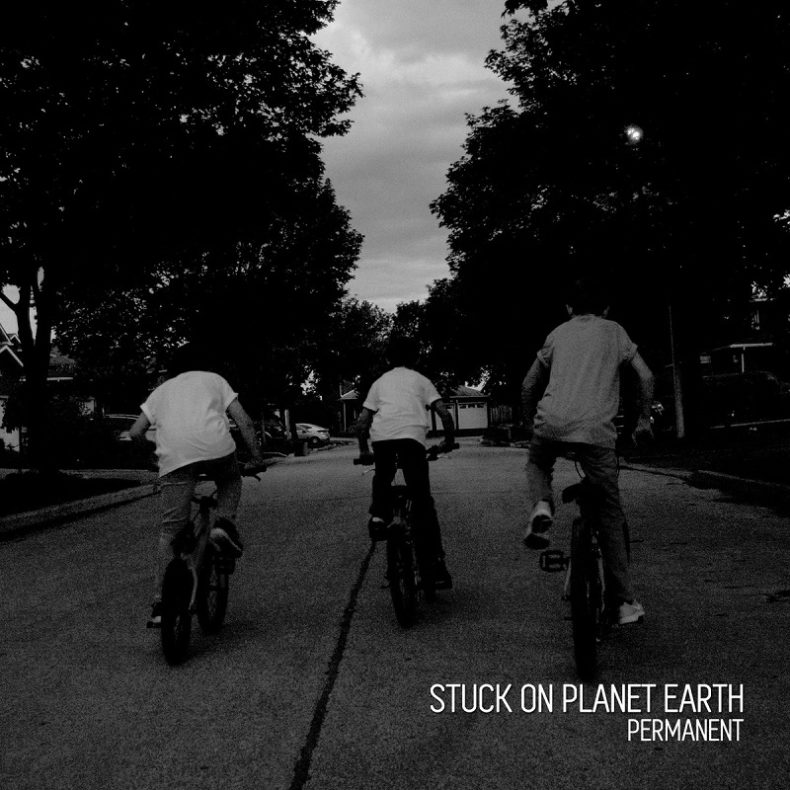 Stuck On Planet Earth is a 3-piece alternative rock band from Vaughan, Ontario, that possess a certain intrigue and raw energy about their live performance that calls on people from the back of the room. It’s that Stuck On Planet Earth feels like they sound, and that’s real. It’s the seedy back-stories about heat and lust, love and loss that this band tells so well, and it’s wrapped up in a gritty, bare bones, from the gut sound, that has them speaking to our most human emotions.

Stuck On Planet Earth is a band that will draw you in on their honesty, turn you on with their intensity, and provoke you to feel again.