SPILL FEATURE: 1st BASE RUNNER JUST MIGHT COME UP WITH A HOME RUN – A CONVERSATION WITH TIM HUSMANN 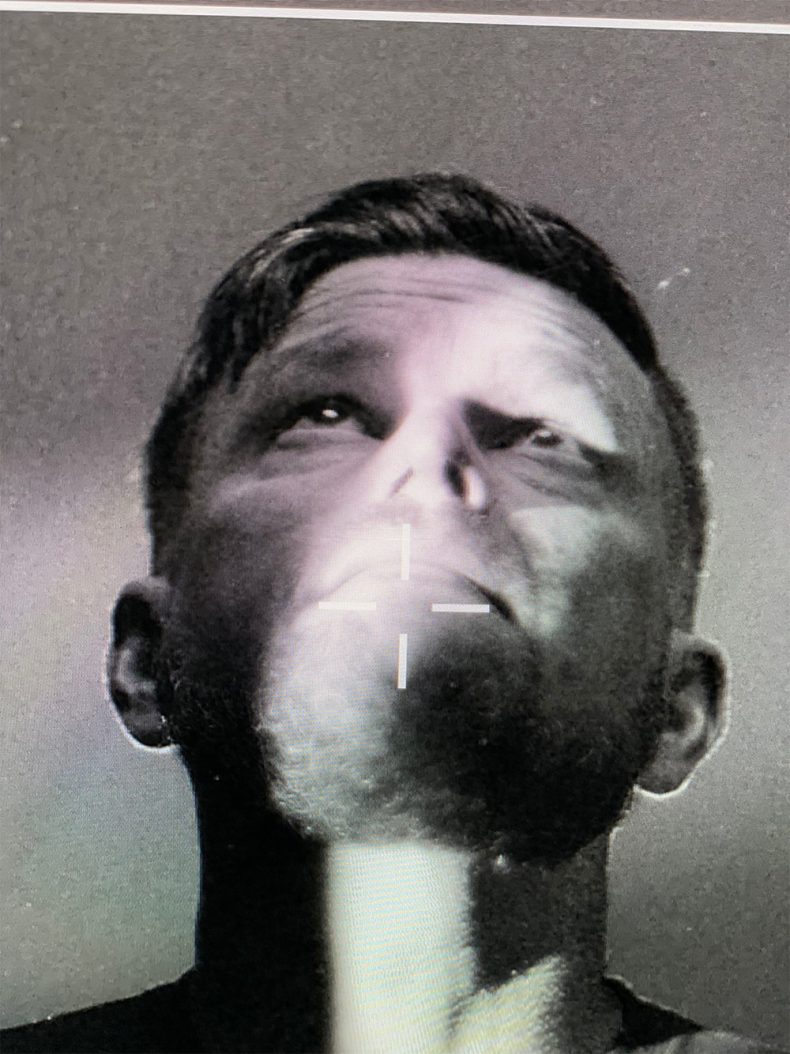 1st BASE RUNNER JUST MIGHT COME UP WITH A HOME RUN

A CONVERSATION WITH TIM HUSMANN

When we mention the term singer-songwriter, the first thing that comes to mind is a single person crouched over their acoustic guitar, say somebody like Joni Mitchell or James Taylor. Of course, the term should include solo artists who cover a much wider array of musical forms and genres.

If we take on that more encompassing definition of a singer-songwriter, Austin, Texas artist Tim Husmann, aka 1st Base Runner, would certainly fit the bill.

You see, Tim covers a much wider musical ground, which some would never include in the singer-songwriter definition. A very wide musical field would include electronics, post-rock, post-goth, and quite a few others.

But to cover such a wide musical field and still come up with something that would attract the attention of a wider audience would require talent, musical knowledge, and perseverance. And it seems that Husmann, 1st Base Runner has all of those, because some of his recent releases as an independent artist have recently been picked up and re-released by Universal music.

His most recent release, the Ellis EP, ups his musical stakes even a step further, giving promise of even better music to come.

So, who in brief is Tim Husmann, aka 1st Base Runner? As his press release says, he was born n Amarillo, Texas and resides for most of his adult life in Austin. “Husmann now lives in the hills outside of the hip cultural capital. He crafts his concertos conveying the ironies of the human condition from the privacy of his personal studio on the acreage.” 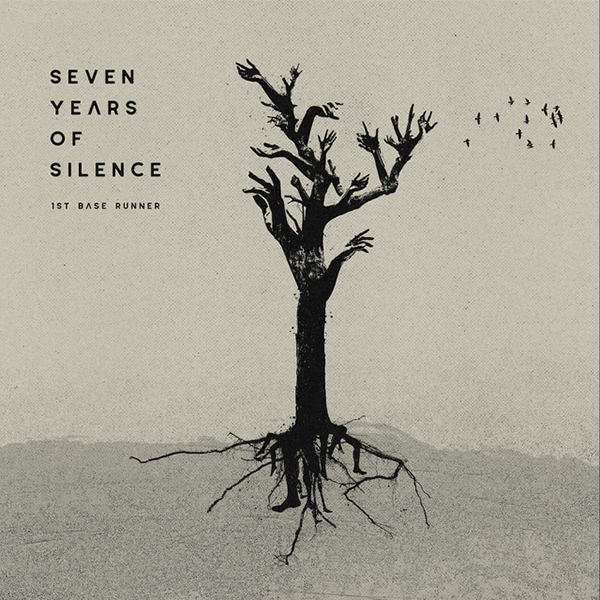 Husmann actually got involved with music by learning to play drums at the age of 13. “I was playing in the Junior High Band and was consistently last chair. I never learned how to read music, but I had a penchant for playing shows at clubs in High School,” says Husmann about his early days.

From drums,  he moved to synths and and arranging electronic live setups for a number of big acts. He moved to guitar, then piano and synths. Working at a piano shop after graduating high school helped him to start refining his music and playing.

As could be expected, some of more prominent acts he had a chance to play with had a bigger impression on him than others. As he points out, ”Neko Case and her amazing band left the strongest lasting impression on me. Consummate professionals and always rehearsing and further honing their craft.” That is certainly something Husmann has expressed in his music so far.

Yet,  Husmann took a seven year break between playing for others and starting his own musical project as 1st Base Runner. Explaining why he took such a break, Husmann says: “I was emotionally exhausted. I had to find silence to discover my own voice. I still find it difficult to convey some of the more intimate aspects of my life.”

That break though seems to have worked as some sort of a refreshing process for Husmann. Starting out with two cover singles ( The Idles’ “A Hymn” and UNKLE’s “Rabbit In  Your Headlights”) Husmann came up with a string of releases in 2021 that was described as an electronic combination of shoegaze and dream pop.

Husmann seemed a bit surprised by this description, even though he thinks they are fairly accurate. He mentions Jesus and Mary Chain, Psychic Ills, and Crystal Stilts as having influence on him. “ I think I relinquish meaning to the listener after I release a song/record.” 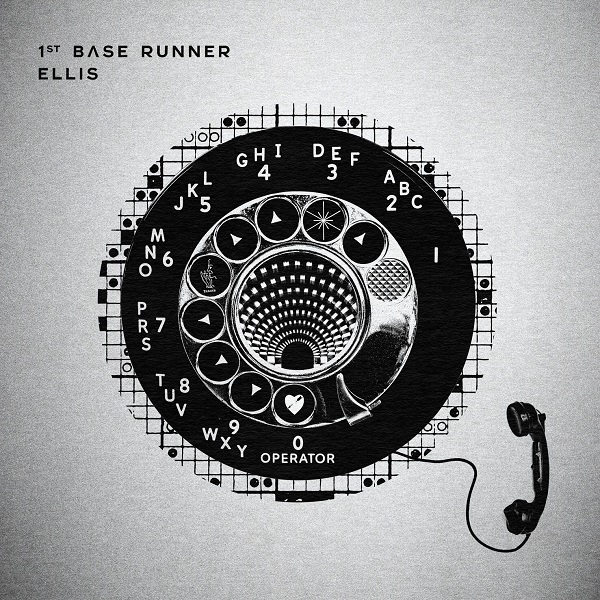 Some reviewers are also mentioning Trent Reznor and Godspeed! You Black Emperor as references to Husmann’s music. He deosn’t disagree there either. “I think Godspeed changed the way I thought about rock music and arranging a composition. Nine Inch Nails’ Pretty Hate Machine was one of the first records I bought as a kid. I think the electronic elements definitely had a lasting impression upon me.”

When Universal decided this summer to pick up on his Seven Years Of Silence album, Husmann worked on a few videos with Matt Mahurin (who directed Tom Waits “Hell Broke Luce”, Alice in Chains “No Excuses”, “Angry Chair” as well as videos for Sturgill Simpson, Soundgarden, Metallica, Hole, etc) and Dilly Gent, Radiohead’s creative director. Gent is also working on Husmann’s most recent videos from his last EP Ellis.

As Husmann says he was very honored to stand in the presence of such giants in the industry. “Dilly has been the biggest blessing to the project. Her determination and vision are truly unique.”

He also notes that Matt Mahurin is very independent and incredibly gifted. “We filmed the video at his private studio outside of LA on a rainy and cold day. The process was intense. It was just the three of us in his painting studio and some cold metal chairs. He had a unique way of drawing the performance out of me. I couldn’t be any happier with the outcome of the video as well!”

After Seven Years of Silence and Ellis, it seems that Husmann is in full swing with his 1st Base Runner project. he is currently in the process of completing his third EP which will be titled Light Roars. “It’s a bit of an exploration of post-punk with all live drums.”

While it might have taken Husmann seven years to focus on his 1st Base Runner Project, he just might be making strides towards some quite intriguing music.

Formerly a lot of things, including a journalist and a translator, currently a freelance writer living in The Netherlands.
RELATED ARTICLES
1st base runnerellisfeatures
8.0

by Ljubinko Zivkovic on December 10, 2021
1st BASE RUNNER ELLIS INDEPENDENT Austin Texas electro-rocker Tim Husmann, aka 1st Base Runner has been on quite a roll this year. After two singles and a mini-album, Seven Years of Silence, [...]
8.0