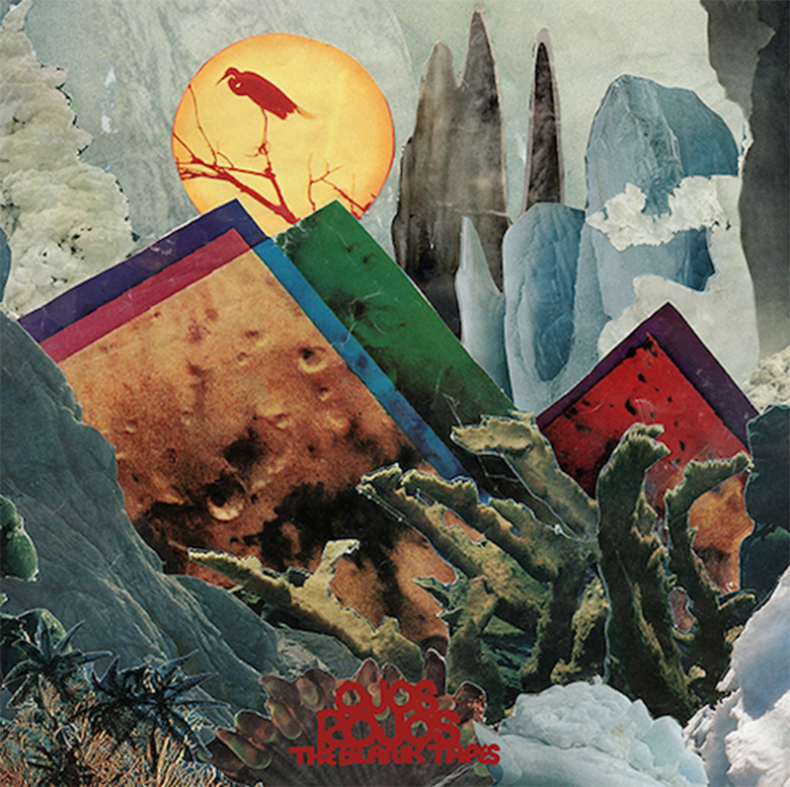 The Blank Tapes is the moniker of Los Angeles based multi-instrumentalist, Matt Adams, who has produced over a dozen albums of 1960’s inspired folk-rock-surf-psych-soul-pop on Volcom, Burger Records, Antenna Farm, Royal Oakie, White Noise, and others. Their next album Ojos Rojos comes out this April 15th in the USA, EU, & Brazil on vinyl/CD/cassette. Along with his band mates, The Blank Tapes have toured throughout America, Brazil, Europe, & Japan. Matt is also the artist behind his band’s posters & album covers. New albums and tours coming soon…

by SPILL NEW MUSIC on December 6, 2016
The Can’t Tells – “Faulting” A Spill Exclusive Canadian Video Premiere Brooklyn’s The Can’t Tells are ready to unleash the next single from their [...]