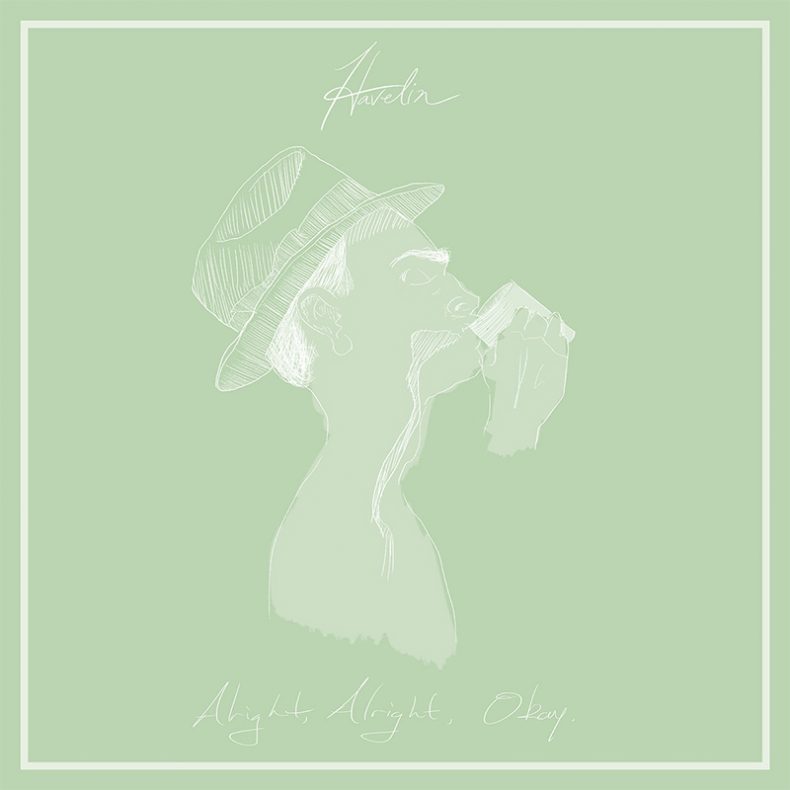 Havelin is the musical identity of 18-year-old singer/songwriter/actor Alex Zaichkowski, born and raised in Edmonton, Alberta. While on set in and around Toronto, ON for an unrelated acting gig, Alex needed a release for lyrics and melodies that were constantly on his mind. Fueled by a passion for song and what any doctor would suggest is too much coffee, Alex started locking himself in studio on weekends, late nights, and pretty much any time he could pull himself away from the camera.

Stepping away from the pop sounds that come hand in hand with music television to channel his inner folk writer, Havelin strives to tell a story with his music. Lyrically taking cues from the early influences of Dan Mangan, Tom Waits, and Father John Misty, his words are straight from the heart and his music is simple, honest and cuts right to the core.

“Alright, Alright, Okay. is very much about the idea of accepting new realities. Each song depicts a situation and an emotional response to dealing with a sudden drastic change. it explores the different reactions and lessons learned (both positive and negative) in times of dramatic upheaval. With concepts ranging from accepting simplicity and recognizing it as a great joy, to working through a transitory period of heartbreak, to the departure of someone you weren’t ready to let go of Alright, Alright, Okay. is both a statement of acceptance and a begrudging surrender to a shift in circumstance.”