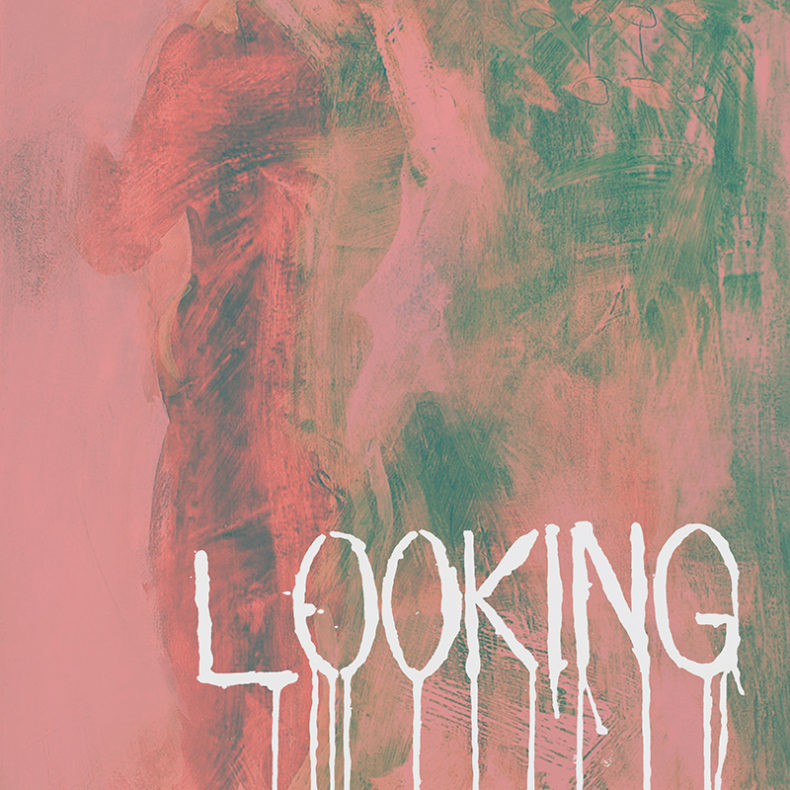 Brooklyn’s The Can’t Tells are ready to unleash the next single from their upcoming EP, “Faulting”. The single commences with pounding power chords. Delayed vocals haunt a vibrant explosion of sound. As the track evolves, listeners are met with a depiction of the harsh burdens dysfunction yields.

Searching for genuine sensations in the midst of the static, recollecting an identity reliant on thoughts, dreams, and regrets, the single’s riddled consciousness bounces between Blaze McKenzie’s and Mike Disanto’s evocative, understated vocals. The “Faulting” music video (shown below) possesses the ghostly middle ground between reality and fiction, and uses solely public-domain video to visualize the band’s experimental approach to song making.

“The softer vocal interludes describe one evening in our old and cramped practice space where a snare drum fell from overhead shelving and gave me a 5-stitch gash. i thought it was interesting how something that initially seems like a big deal (a head wound and blood in your face) gradually became sort of ridiculous, especially compared with the late night scene at a particularly infamous bushwick hospital.

Blaze had the song laid out with these instrumental sections between his verses and i was looking for a home for these lyrics. it wasn’t really planned out in advance but I liked how the song became two different stories of contrast.” ~Mike Disanto, The Can’t Tells bass player and vocalist on “Faulting”

by SPILL NEW MUSIC on May 2, 2016
The Blank Tapes – “L.A. Baby” A Spill Exclusive Canadian Video Premiere The Blank Tapes is the moniker of Los Angeles based multi-instrumentalist, Matt Adams, who [...]