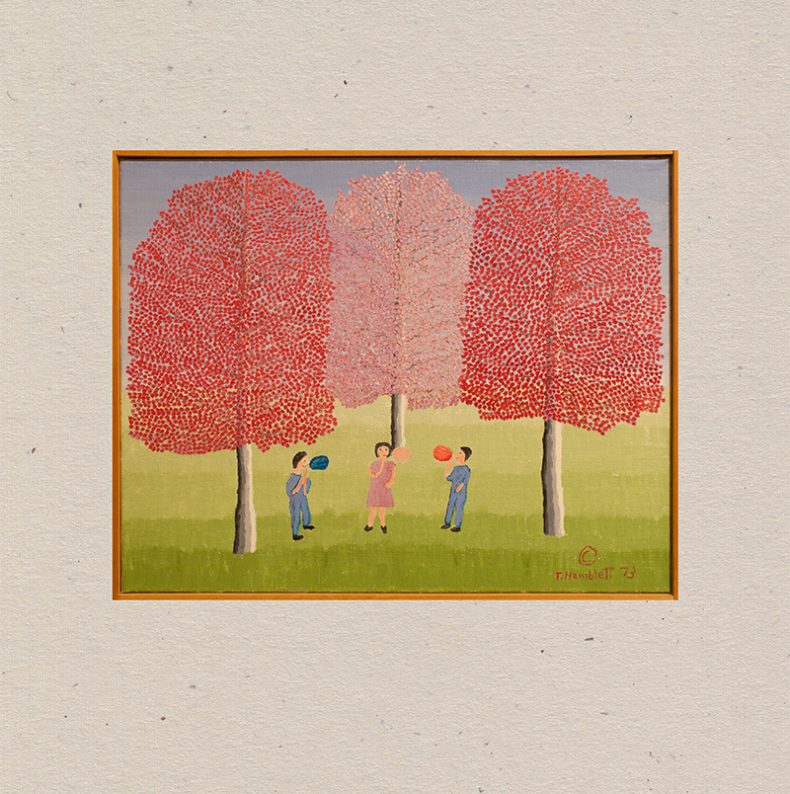 Rock Eupora – “I Wanna Be Alone” (Soon The Sun Will Come)

Rock Eupora’s video for the latest single, “I Wanna Be Alone”, is set for release.  The video opens with an animated Rock Eupora shredding an 8-bit guitar, achieving a distinct retro appeal. Much of the video takes place in the young musician’s bedroom, where he also happened to record the new album.  Rock Eupora is later joined by fellow band members as the group performs the ultimate unwind anthem around a mountain of old-school tube TVs. The fuzzy rock tune has an upbeat melody and a hard-hitting bass line that coordinates carefree head-bobbing and humming along.  Everyone can relate to needing some “me-time”.  With “I Wanna Be Alone”, Rock Eupora gives us a powerful and energetic way to express it!

“The video encompasses the feeling of being overwhelmed by the amount of noise that we face day to day. Each component of the video represents a different form of noise. For example, the staticky TVs represent an overload of information, the party bros represent social exhaustion and a conflict of interest, and then there’s an element of physical exhaustion being portrayed with me being tied up and force fed at the end.”