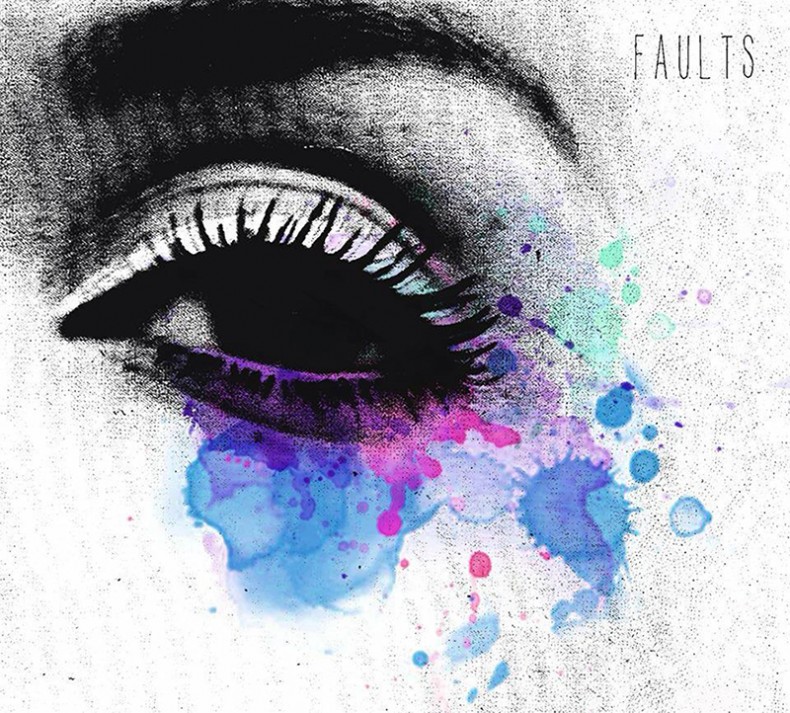 Spill Magazine is proud to offer the Canadian premiere for Saskatchewan-based Friends Of Foes’ latest single “Monarch”. The band’s melodic Indie-Rock style shines brightly in this latest offering from their EP Faults (released February 12th). This is easily a band worth watching out for in the very near future — both in Canada or south of the border.

ABOUT FRIENDS OF FOES:

Hailing from the heart of the Saskatchewan prairies, Friends Of Foes hit their listeners with a roaring wall of sonic talent. From soft, gentle melodies to full-on audio assaults, the heavy drum lines and harmony-laden choruses mix musical finesse with raw power.

Having already shared the stage with some of Canada’s best bands, topping numerous “Best Of” lists with their debut Chronophobic and drawing comparisons to DEATH CAB FOR CUTIE and STARS, Friends of Foes is a relentlessly hard working band dead set on carving a name for themselves in Canadian music through endless touring and a powerful press presence.

SPILL NEW MUSIC strives to keep our readers up-to-date with new releases by your favourite artists, keeping you informed of new album, single, and video releases. Stay tuned -- who knows, you might just discover your new favourite band.
RELATED ARTICLES
faultsfriends of foesmonarch