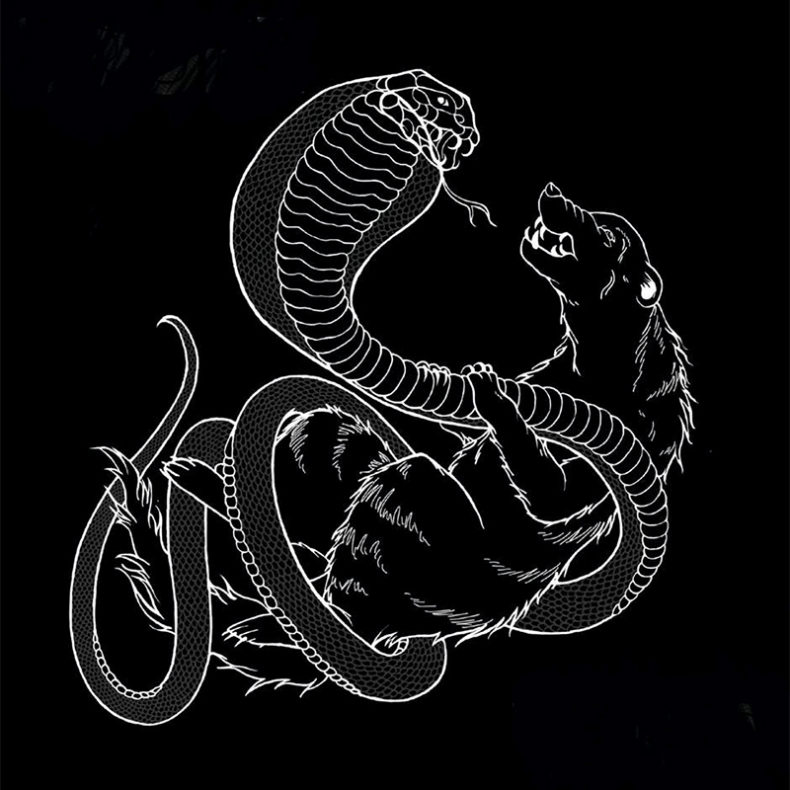 Austin, TX experimental noise concern Cruel Whip are streaming their forthcoming debut album Fatal Man today ahead of release. The album is out September 1st on Self-Sabotage Records (subsidiary of Super Secret Records) and is available to hear and share now.

The first of three Self Sabotage titles coming out September 2017, Fatal Man is the debut album of Cruel Whip, David Petro’s solo project. Petro, better known to many as the vocalist/guitarist of Xetas and the bassist in both The Gospel Truth and Art Acevedo, utilizes myriad electronic devices & pedals, shuffling genre-bending influences from Industrial to Drum ‘N Bass to Electro, to create a cacophonous blend of ambient noise backed by blasting rhythms that will make your heart palpitate.

Fatal Man is an industrial album that incorporates harsh noise & glitch with moments reminiscent of Einstürzende Neubauten’s clanging propulsion, the experimental dub of Porter Ricks, the dark ambience of Main and the grit of early & late pioneers like Throbbing Gristle, Coil and Skinny Puppy. Recorded by Maxi Deems on a 4-track cassette recorder in the back house of the defunct DIY venue Motel Hell in Austin, Texas.

Cruel Whip plays a hometown tape release show at Beerland, Texas on September 13th, an unofficial kickoff to the Sonic Transmissions Festival. Fatal Man will be available on cassette and download on September 1st via Self-Sabotage Records

by SPILL NEW MUSIC on March 6, 2017
Electric Floor – Fader EP A Spill Exclusive Album Premiere If you ever were (or are) a fan of synthpop or new wave music – either dating back to the original wave several decades [...]