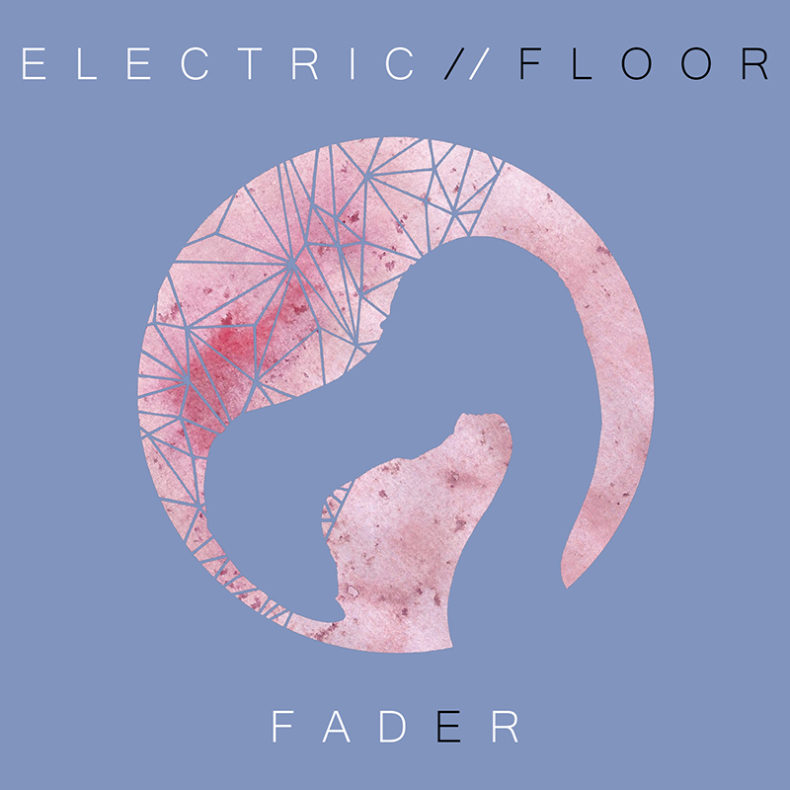 If you ever were (or are) a fan of synthpop or new wave music – either dating back to the original wave several decades ago or regarding the music output from modern young guns of this genre – you need to listen to the latest EP from Italian trio Electric Floor, called Fader. It releases today and we are pleased to present you the premiere of these delicious five tracks.

We particularly enjoy the lead single ‘Bluedive’ (see the video here as well, produced and directed by Mauro Nigro at N2 Video Productions) and the dreamy ‘M31’, as well as final track ‘Nosedive’ (very cleverly titled given that the EP opens with ‘Bluedive’). It seems the band tastefully wear their influences on their sleeve. And even if the band are oblivious to the fact that some of their sound 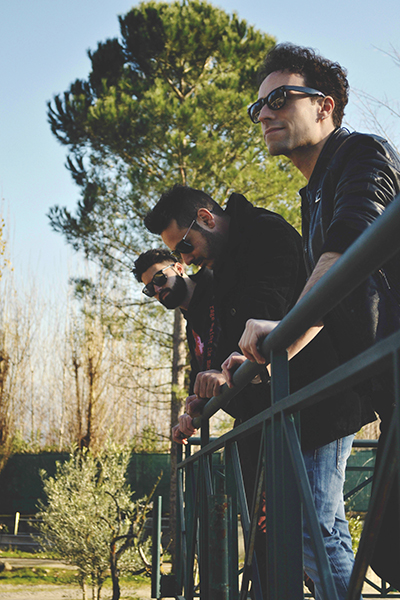 seems rooted in the grandfathers of synthpop, we are not – we think that Electric Floor have mastered the art of admirably skimming the stylings of numerous iconic forerunners, including Depeche Mode, Icehouse, Yazoo, Spandau Ballet and New Order. At the same time, there is something distinctly new here – especially in ‘Bluedive’, you feel elements of other iconic acts like The Chameleons and Section 25. OH YES!!!!! And Psychedelic Furs, Echo & The Bunnymen and Modern English – can’t forget them!

“Bluedive is like a surge – it was born during a bad period for us. Initially it was only messy ideas, but we gradually gave it form. The lyrics are suspended between romance and sadness, anger and exhortation,” says frontman Emanuele Chiarelli. “Just like the other songs, our lyrics in this one are very emotional and tidal. This selection of songs features tracks closely linked to each other with a common denominator in that they dive into our conscience”.

Based in Cosenza, Italy, Electric Floor is comprised of Emanuele Chiarelli (vocals/ guitar), Simone Costantino De Luca (programming/ keys), and Fabio Cosentino (bass). Formed in 2009, the band’s concept is based on emotive feelings, which they clearly transmit well to their listeners. This is a gorgeous bouquet of synth-wave productions combining synthpop, shoegaze, chillwave and electrogaze.

The band’s keyboardist and programmer Simone Costantino De Luca sums up all the reasons we see this band as a champion of what was represented by the ‘new romantic’ movement: “Everything starts from sound suggestion. Our biggest strength is setting the mood and our lyrics give it meaning. This EP is the result of a dialogue amongst ourselves. Every song on the forthcoming EP was written during the same period and we think this is a dead romantic EP, after all.”

Fader will be Electric Floor’s third significant release, following up the self-produced 300 EP and Falsità reali LP and singles ‘Your Blue’ and ‘My Bloody G’. On this latest release, the band is geared more towards an electronic sound.

The Fader EP is now available on CD via Vipchoyo Sound Factory and regular streaming platforms, as well as through the label’s Bandcamp HERE.