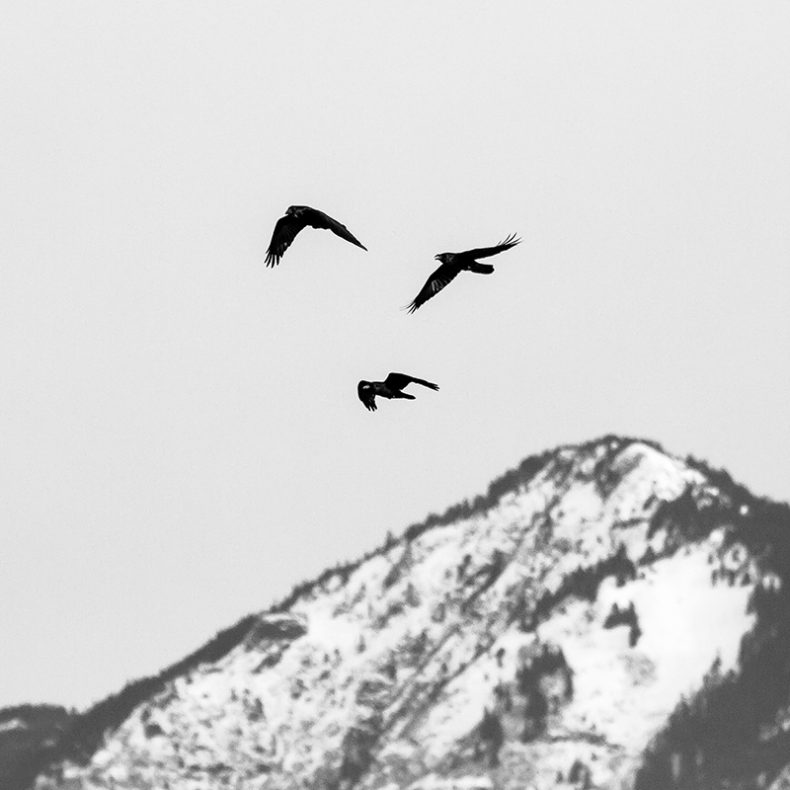 Clay Ravens are a sweat soaked foot-stomping indie folk band from Vancouver that has been captivating audiences with their energetic live performances since 2014.

Founded upon the guttural, honey-smoked harmonies of their vocal blend, Clay Ravens began as a singer-songwriter folk duo between siblings Justin and Brianne Huntley Smith. Their songs lent themselves to a bigger sound and more complex arrangements, so they began recruiting some of Vancouver’s most talented musicians to develop the Clay Ravens vision. 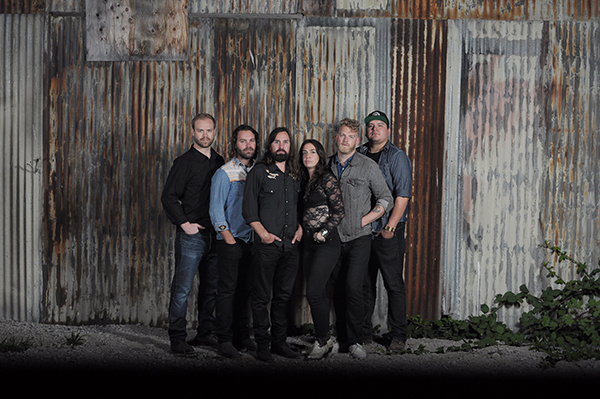 “All In” is the first single and title track from Clay Ravens’ forthcoming EP of the same name, to be released in October 2017.

“”All In” is about diving head first into the risks that could crush me, taking my licks, and screaming for more. It’s about jumping full-force down a gravel path to catch something out of my grasp, and being proud of the scars I earned by going for it.” ~Justin Huntley Smith

All In EP Track Listing

by SPILL NEW MUSIC on May 31, 2017
PIERRE XO – “DISAPPEAR” A Spill Exclusive Canadian Music Premiere Multi-talented artist pierre XO is ready to introduce the visuals for his latest single [...]