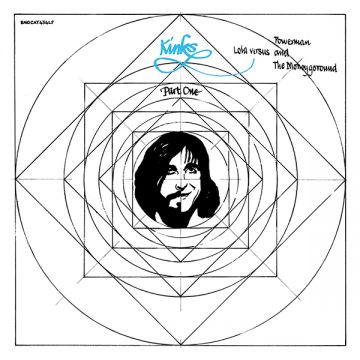 The Kinks
Lola Versus Powerman And The Moneygoround, Part One: 50th Anniversary Edition Box-Set
BMG

Originally released in the winter of 1970, Lola Versus Powerman And The Moneygoround gave The Kinks their biggest hit single in five years, “Lola” and one of their biggest albums of the 1970s. However, this release was more than just its one hit single. It was a concept album, years ahead of its time. Touching on crass commercialism versus art, they were themes The Kinks became all too familiar with during their career.

Put simply, Lola Versus Powerman And The Moneygoround is a work of art. It stands as one of The Kinks best, and one of the best concept albums of all time. From the opening, country-style strains of “The Contender”, through to final track, “Got To Be Free”, the album delivers a one – two punch to the music industry, the government, and social issues.

The deep cuts are essential listening. “Rats” is a lost classic, and its time has come for rediscovery. Elsewhere, “This Time Tomorrow” is found several times throughout the package, and the more the better. An incredible song that should have been a massive hit, it sums up social isolation in one line–“the world below doesn’t matter much to me”. There are so many songs, just waiting to be rediscovered by an older audience and discovered by a new one. 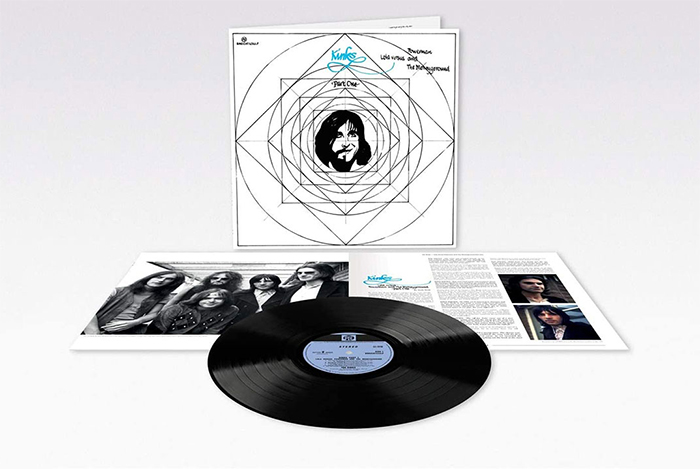 The new reissue is the third time around for Lola Versus Powerman And The Moneygoround, and features the original mix of the original album in both stereo and mono mixes, non-album B-sides, previously unreleased material, live tracks, new remixes, and commentary by both Ray Davies and his brother Dave. All of this is spread over three wonderful CDs, packaged in an incredibly beautiful box set, which includes a very informative 60-page book. It is full of memorabilia and facts. It has never sounded better. The remastering of the album (from the original tapes) sounds fresh, vibrant and exciting. The instruments, especially Dave Davies’ guitar, come through in a crisp, new improved sound. The original vinyl sounds great, but the new transfer to CD.

This is the third of The Kinks’ rereleases of their classic albums. Once again, they knock it out of the park. There are smaller versions for fans who want the bare bones, but dedicated followers of The Kinks will want the full version. You will not be disappointed.

Born and raised in Whitby, Aaron discovered music through his love of The Beatles. This led to a career in radio, writing for various publications, and ultimately a radio show about The Beatles (Beatles Universe), which ran for over four years. When not immersed in music, Aaron enjoys spending time with the loves of his life -- his wife Andrea, and daughters Emily and Linda (all of whom have an intense love of music too).
RELATED ARTICLES
#loladayalbum reviewalbum reviews