Video Premiere
114
previous article
SPILL FEATURE: ANOTHER IN A LONG LINE OF JUKE BOX HEROES - A CONVERSATION WITH JEFF PILSON OF FOREIGNER
next article
SPILL TRACK OF THE DAY: JC BROOKS - "ANYWHERE BUT AMERICA PART ONE" 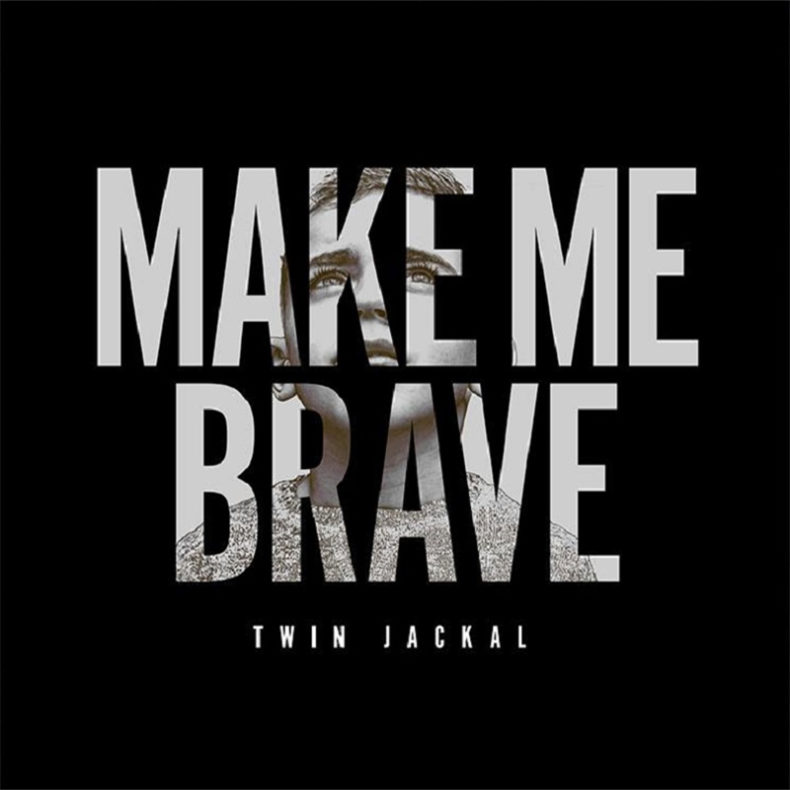 Twin Jackal formed through a love of underground rock and post-hardcore bands such as Arcane Roots and Marmozets,. With the Rage of hardcore, the fuzz of stoner rock and alongside the true emotion of pop and indie rock the band’s sound was forged.. A mind-boggling mix of Math rock rhythms, guitars and soulful vocals.

Previously self-releasing material the band is fast became a Favourite of Clash, Upset and New Noise Magazines, gaining recognition across there pages with plenty of positive acclaim. Twin Jackal now set their mark on a wider audience. With their latest single ‘Make Me Brave’ Twin Jackal capture the mixed emotions of a new love. With the track reflecting this sensation on the listener, placing them in a position of venerability and invincibility simultaneously.

The opening guitar of ‘Make Me Brave’ sets the tone for a soul-searching verse, breaking the groove for a moment, to implore the listener to join them in seizing opportunities. Frontman Anthony Chapman’s impassioned delivery of the title line gives the song a desperate energy only released as the anthemic chorus screams to ‘be proud’.

Twin Jackal are a rock band to keep an eye on.

“The video makes visual the tensions that the band explores within there music. The song is a rallying cry to sing along too as we prepare to face the pushes and pulls of our day to day.” ~Anthony Chapman

Purchase “Make Me Brave” Via