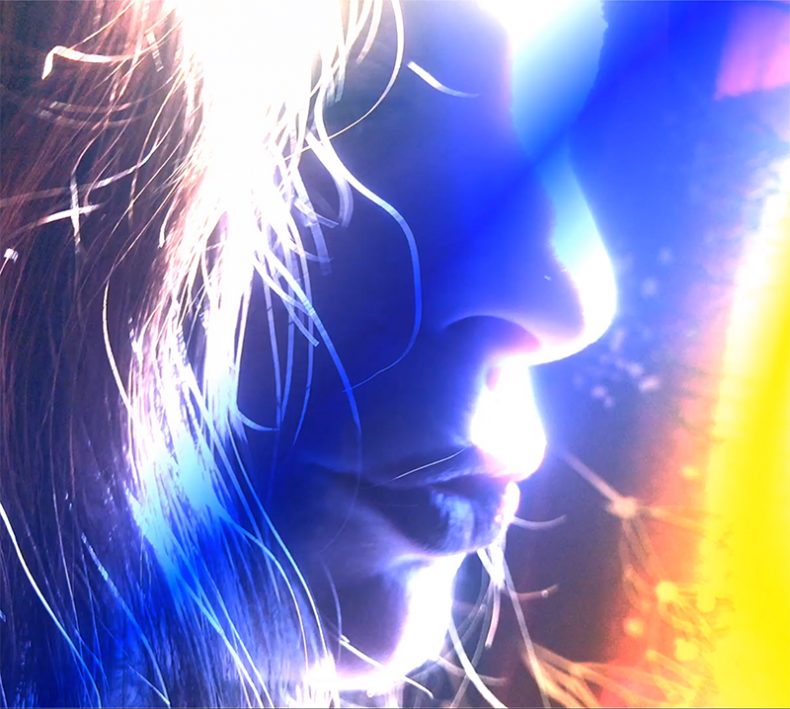 Mimoza H a solo artist from Kosovo based in Montreal. An instinctual and autodidact singer/songwriter and producer whose music has been described as “unique, intense and mysterious”. She is praised for her strong, warm and distinct vocals enriched with a peculiar melancholy delivered in a peculiar elegiac singing style. Her artistic approach (often compared to that of Björk, Wildbirds and Peacedrums, PJ Harvey, and Portishead), embodies an introspective journey of stories woven from her imagination and personal tumultuous life experiences.

The song ”Cycles of Birth and Death” is a romantic ballad about the beauty of life and death; about a man who is allured by the inner-beauty of a woman and falls into temptation. It is about the never-ending cycles of the spirit, the beauty in karmic connections and the rhythmic movements in relation to nature’s cycle; how a dying soul can morph into another life form in a grand mysterious way. The lyrics for the song came to me while I was watching a documentary about the composer Antonin Dvorak, and learned the myth story behind his opera Rusalka.

The video was shot back in April during the Covid-19 isolation period in my home studio filmed and directed by Stéphane Lapointe. The idea was to do a dream-like, psychedelic DIY video of me narrating the story under a prism of colors, through images and movements that captivate the viewer/listener.

by SPILL NEW MUSIC on March 16, 2018
MIMOZA H – “WINTERLUDE” A Spill Exclusive Music Premiere Mimoza H is an instinctual and autodidact singer and music-maker originally from Kosovo, currently based in [...]