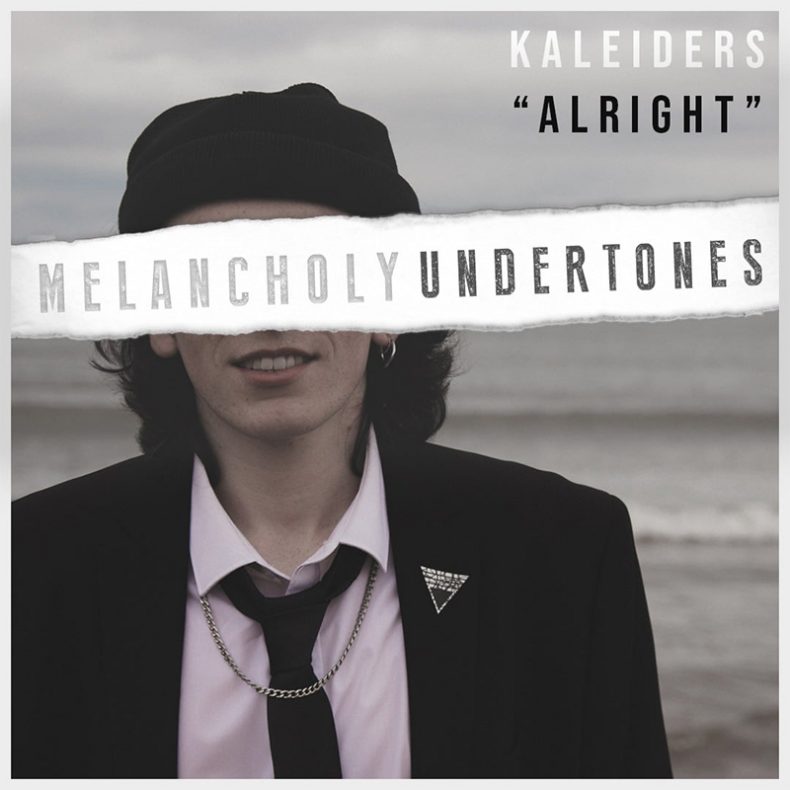 While Manchester has a reputation for being the city that birthed many of the UK’s best loved indie bands, it’s also a city with deeper ties to the UK’s punk scene than one might expect, with bands such as Buzzcocks, or the now infamous Free Trade Hall show cementing the city in the annals of punk history whilst instilling it with a DIY ethos that can still be felt today.

It’s from this rich and varied history that Warrington’s Kaleiders draw their influence. A four-piece who bridge the gap between melodic punk and indie rock, they might not hail from Manchester specifically, but it’s exactly where they cut their teeth.

The band’s latest single ‘Alright’ is actually the first song they ever recorded back in early 2016. Now given a new lease of life, using only the basic framework of that original to drag it kicking and screaming into the contemporary, Kaleiders felt that “there was always something missing with the tune, but now have managed to do it justice after almost half a decade.”

And do it justice they have.

Three and half minutes of bristling guitar lines, chunky bass and driving percussion, ‘Alright’ is as an optimistic anthem as much as it’s a call to arms; a cathartic reassurance that we’re all in this together, however shit things might seem.