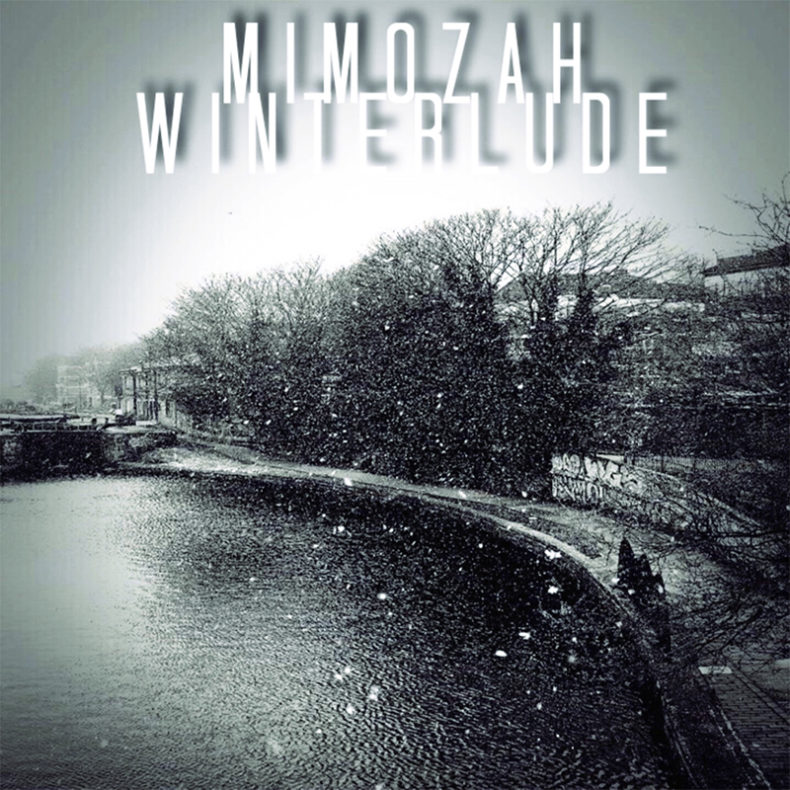 Mimoza H is an instinctual and autodidact singer and music-maker originally from Kosovo, currently based in Montreal. Her music has been described as “unique, intense and mysterious”. Her artistic approach embodies an introspective journey of stories woven from her imagination and personal experiences of her tumultuous life. These ‘stories’ convey a raw emotion enveloped by a wide sonic spectrum of organic sounds and subtle electronic beats. At times sharp and eclectic, this is a timeless music experience fusing the reminiscent past with a mysterious breeze of an avant-garde.

In September of 2016, Mimoza H released her debut EP titled Uproot to some great audience reaction and music reviews in Canada, Quebec and Eastern Europe granting her  “Artist to Watch” remarks by CBC Canada Premiere. Last fall, she released another single titled “Well of Melodies” and now “Winterlude” as she continues working on finalizing several new singles to be released throughout the year as well as a new mini album aiming for a label release later this year.

“Somewhere between the moody winter nights and the freshness of early spring air lays Winterlude; evoking our senses within that breathing space and time with an alien yet familiar emotional memory. The song was co-composed with Montreal’s finest jazz pianist Jonathan Cayer during snowy days. With this piece we wanted to capture the melancholic mood as our body and mind settle peacefully into this cold and contemplative season. The idea was to be free of any music writing structure and let ourselves be driven by the feeling improvising with piano and voice as we sonically painted around the theme. Through this process, I found myself getting particularly inspired by the cinematic and haunting mood of Denis Villeneuve’s film ‘Arrival’.”

by SPILL NEW MUSIC on October 19, 2020
MIMOZA H – “CYCLES OF BIRTH AND DEATH” A SPILL EXCLUSIVE VIDEO PREMIERE Mimoza H a solo artist from Kosovo based in Montreal. An instinctual and autodidact [...]