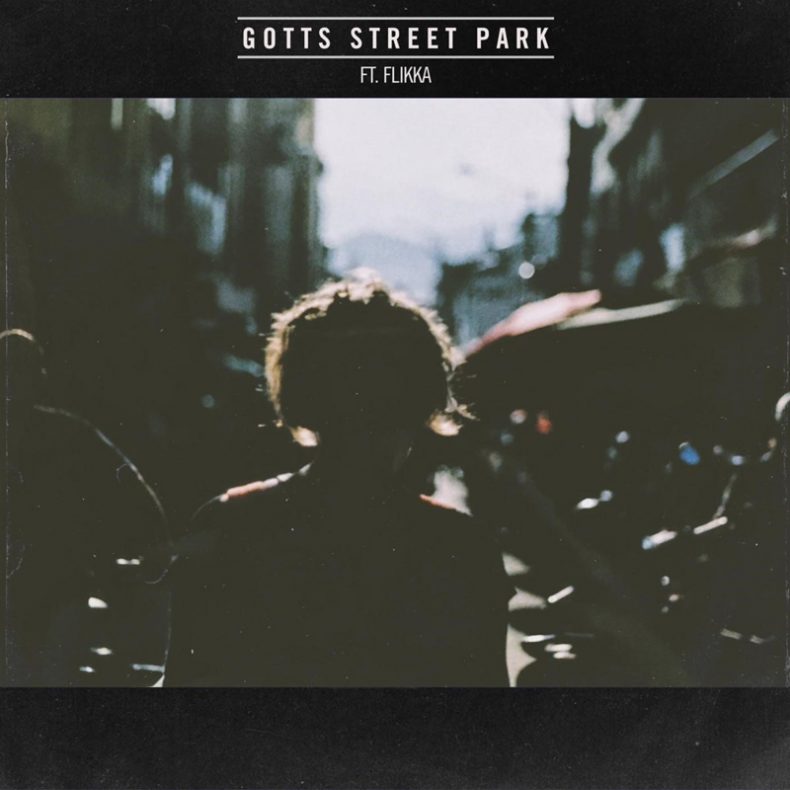 Leeds based four piece Gotts Street Park have shared new track “Favourite Kind Of Girl” (via Blue Flowers) that features emerging artist Flikka. Listen to it below or HERE.

Showcasing newcomer Flikka’s distinctive vocal, “Favourite Kind Of Girl” adopts a soulful framework and GSP’s slick and memorable production. Lyrically tackling the theme of self-love and understanding your worth, “FKOG” is the perfect track for the beginning of Spring and another offering from an EP which is currently in the works, following the previously released “Bad” featuring Zilo and “Where You Going” featuring Marco McKinnis.

Speaking on the track Flikka said: “I wrote this song when I was in a place of not feeling seen or listened to. I was continuing looking for it in an outside source without result and it made me feel lonely. Sometimes you need to be your own best friend/mother and by greatest support and I wrote this song as a mantra and reminder to myself to be the person I want and need to be.”

Having been releasing music for just over 3 years, Gotts Street Park have produced for the likes of Mabel, Brits Critic’s Choice Winner Celeste, Yellow Days, Kali Uchis, Grentea Peng and Rejjie Snow, as well as working on their own debut EP ‘Volume One’. Inspired by the DIY ethos of soul music and early hip-hop, Gotts Street Park perform and record everything live, mainly recording in their home-built studio in the gritty town of Armley, Leeds. Championed by the likes of Annie Mac and Huw Stephens, the collective is currently working with a host of hotly-tipped talent on a project ready for release very soon.

Having played a string of shows at Laylow last year and a confirmed headline show at  Servant Jazz Quarters on Tuesday 28th April, with soulful rich production and diverse guest vocals, Gotts Street Park are ready to make their mark.