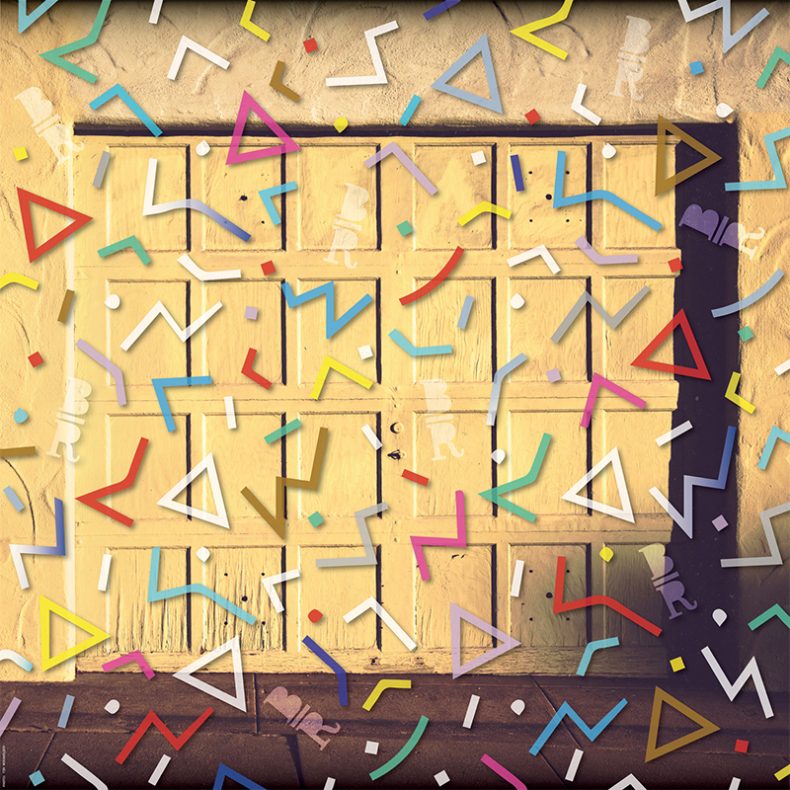 Think Like Spring, the upcoming debut album from life-long “music lover and music doer,” Terry Borden, the man behind Blesson Roy, was recorded during the COVID-19 lockdown.

“I was alone in the studio adjacent to my home, and had no distractions other than the feeling of being truly alone in the recording space, for days and weeks on end,” Borden details. “The positive effect of the pandemic isolation in the studio was the time and ability to focus on the musical details in the songs, and extend the searches for the right chemical reactions that manifested in each track.”

About the album’s first single “Undertow,” Borden says, “‘Undertow’ took on a darker and lusher soundscape than I had originally imagined, having written that one as a Leonard Cohen or Nick Drake-influenced acoustic guitar song. As the recording unfolded, however, I realized that ‘Undertow’ needed a dark ambient soundscape rather than a stripped-down acoustic production. I had the time and intention to be open to following songs in one direction, and then going in the opposite musical direction, until it seemed that the song had found its way home in the recording.”

“Undertow,” the first single from Think Like Spring by Blesson Roy, is available everywhere digitally on Sept. 18th. Think Like Spring, is out digitally and on a deluxe-package 180gm white vinyl edition via Slow Start Records on Nov. 27th.