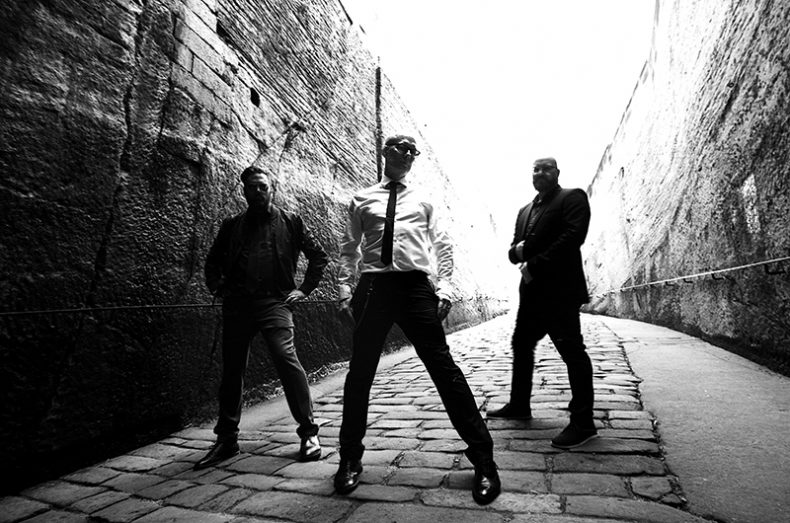 AN INTERVIEW WITH JOAKIM MONTELIUS OF COVENANT

Covenant’s ninth album, The Blinding Dark, which came out on November 4, follows the band’s original guiding principle that change must be their only constant.

Released on Metropolis in North America (and the Dependent label in Europe), the 11-track album is, of course, heavily influenced by electronic sounds while relying on tempo variances and meaningful lyrics. Diverting from the Covenant tracks that introduced me personally (and, I suspect, many others) to the band, such as “We Stand Alone”, “Call the Ships to Port”, “Dead Stars”, “Happy Man”, etc., a number of the pieces stay with a dancey EBM feel but retain an overriding darkness, such as “If I Give You My Soul,” which seemed to be a rather hopeless view of a relationship. 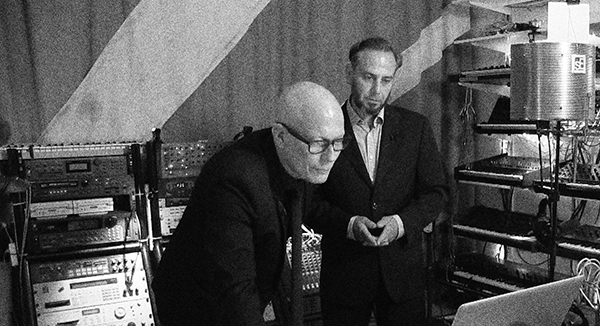 The album was completed mainly by the two core members, Eskil Simonsson (responsible for synths, vocals, programming and production) and Joakim Montelius (taking over duties pertaining to execution, lyrics and engineering), but a couple of the tracks were written by Daniel Meyer and Andreas Catjar (Meyer, of Haujobb, is listed as a former member and Catjar is a touring member), so, according to Montelius, “it’s a band operation.” Overall, I appreciated the album’s honesty, both lyrically and musically. “When you listen to this album, it’s important to read between the lines, there’s a lot in the space between the obvious things that might take a while to get used to,” said Montelius.

One song that resonates strongly is “I Close My Eyes,” which, according to Montelius, is a song they wrote about 10 years ago, but which never seemed to fit with any of their previous albums. “If you listen to the lyrics, it’s about when you have no control of a situation or the world as it is, you go inward. It’s about closing your eyes to see the world in a different way.” Another superb track is “Cold Reading,” which “is a way of expressing this frustration we feel – you want to say something, you want to do something about this crap that is going on in the world but there’s no way to do it,” said Montelius. 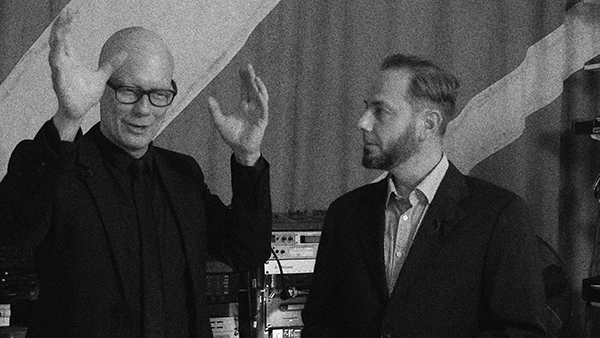 “The overall feeling of the album is a reaction to how the world is at the moment,” according to Montelius. “Just over the past two or three years, the world is getting rapidly much more incomprehensible and scary.” Track seven on the European version of the album (the track list is in a different order on the European release, according to a representative from the Metropolis label) is “Dies Irae”, the name of which (and some inspiration lyrically, according to Montelius) was borrowed from a Latin hymn dating from at least the 13th century meaning “day of wrath” (and, as a side-note, is also the title of the opening song in Stanley Kubrick’s movie “The Shining,” as was mentioned by Simmonsson in a YouTube video the band released). The song follows the formula of being dark and slow with a steady beat.

The 2-CD version (in addition to the upgraded box set option) includes the Psychonaut EP, which contains more than an hour of improvised and experimental music recorded directly to two channels. All tracks were improvised and performed live (without the aid of computers) by Montelius, Simonsson, Catjar, and Daniel Jonasson (touring member) at a private session in Osterlov forest on September 4th, 2015. “It’s something we’ve wanted to do for a long time, actually,” said Montelius. “It’s completely improvised, we didn’t use computers at all, it’s just old school, the way stuff was made in the ’70s – it’s just a bunch of machines connected together and we just went for it for two days in a house in the woods. 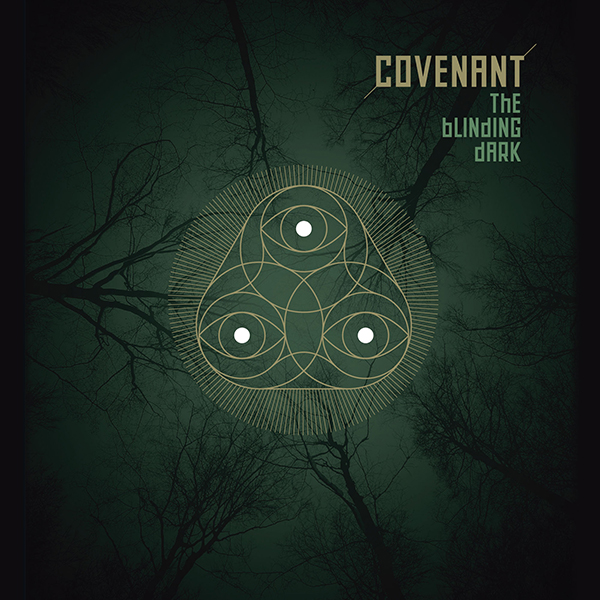 We are computer people; we never play together, normally. So it was the first time the band played together like a real band. It was interesting, the setting was in the middle of a forest and the weather was terrible and we were really surprised how well it worked. More like…if you imagine music in a stream-of-consciousness kind of way, so that’s why we chose it for the bonus material, because it kind of completes the album, makes it more rounded…adds a little bit of that kind of spontaneous, almost spiritual feeling that you can get when music is kind of taking over.”

Overall The Blinding Dark is an excellent album (even the cover of “A Rider on a White Horse,” a song borrowed from Lee Hazlewood – despite the fact that I really do not care for the original Hazlewood version in the least!). I’m hoping we can look forward to a minimum of nine more albums from the band!

Kathy Nichols, from the land of cheese and beer, has been writing off and on since elementary school. Her passions include hugging trees and trying to make a positive difference in the world, to which end she completed a degree in Mass Communications coupled with Environmental Science. Kathy appreciates all types of music, mainly industrial and punk and the like (especially bands who use their fame and fortune to try to make social or political statements), but with a little bit of Beastie Boys and Billie Holiday thrown in to switch things up a bit. She is the owner and CEO of www.industrialstrengthpublicity.com and enjoys long walks on the beach and (skinny) puppies.
RELATED ARTICLES
covenantdependent recordsfeatures