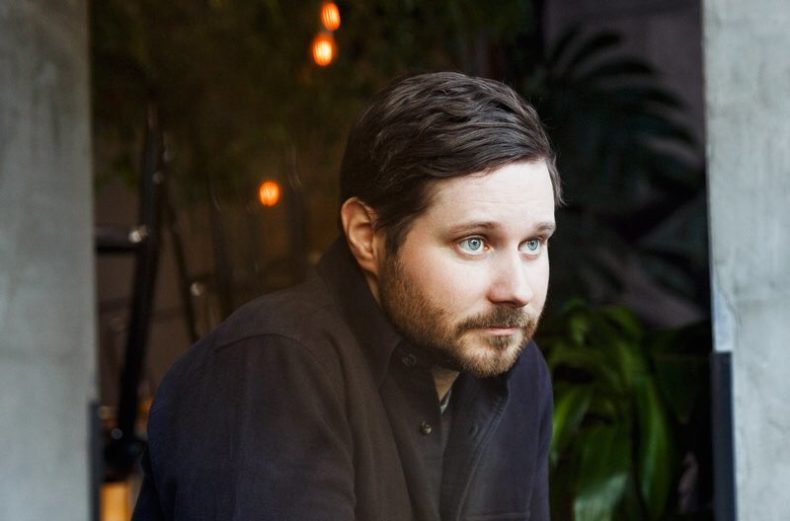 Dan Mangan is sharing a new track from his upcoming LP, More or Less, which he described as the existential crux of the album. “Cold In The Summer” is the “quarter-life crisis,” he says. “The mid-30s father feeling simultaneously conflicted about having retired the wild young adventurer within and also overwhelmed with appreciation for the privilege and good fortune he has been afforded. I literally got a cold in the summer and thought: ‘This is dumb, I’m getting soft’.”

“Cold In The Summer” comes complete with a video made by David Kalb who Mangan says is this “this freak of nature basketball trick shot dude. I’m friends with his brother. I spent an unreasonable amount of time going through his Instagram videos and appreciated the mixture of skill, absurdity and humour – I thought, this guy could make a funny video.“

Beginning January 23, Mangan will take to the road throughout Canada for a nation-wide tour, starting in Newfoundland making his way back home to BC. Full tour dates can be found below, with more dates to be added in the near future. Mangan has already been on tour with Stars and Kaleo earlier this year and will continue on with Snow Patrol in North America and Laura Gibson in Europe this fall.

Recently, Mangan shared the first two episodes of his More or Less Songwriting Series. Released over the next twelve months, Mangan and Stuart Gillies take you behind the scenes of his craft to discuss the songs and events that have had the biggest impact on him as a songwriter. The playlist of songs will also be featured on Spotify and Apple Music. In the first two episodes, Mangan discusses the process behind “So Much For Everyone”, a track from his first LP, Postcards And Daydreaming, and “Just Fear”, his most recent single from the upcoming More or Less.

More or Less is about “witnessing birth, and in some ways rebirth,” says Dan Mangan. “It’s about feeling disconnected from a popular identity and becoming acclimated to a new one. It’s about raising kids in a turbulent world. It’s about unanswerable questions and kindness and friendship and fear.”

Pre-Order More Or Less Via