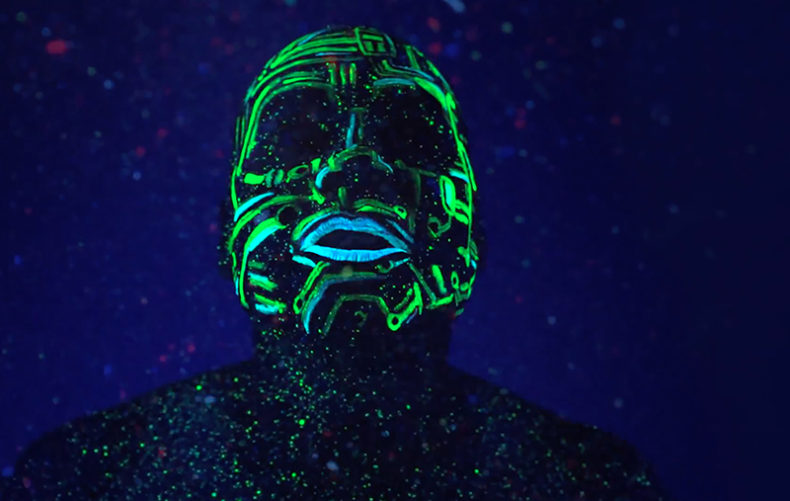 Since then tunnelmental has been steadily recording and releasing new material, playing shows and festivals, and doing solid remixes for other artists.  Here are some highlights:

January, 2011 – Single for Defending the Dreamers was released with additional remixes by Radio Riddler and Dekvanhype.

January, 2012 – The single Border Station was released with a music film directed by Lawrence Dolkart.

Spring, 2012 – Derek Pippert started work on their state of the art studio (Orange Groove Studio) in Pasadena, California. Nigel and Derek began writing and recording material for  “T.E.A. Dance Vol. 1.”  While Derek continued production of the project in Pasadena, Nigel travelled back to London to set up some live shows. Working together in London and Los Angeles gave tunnelmental a fresh approach on how to shape their new album of Intelligent Dance Music. Summer, 2012 – tunnelmental played 2 East London Festivals.

July, 2012 – Single for Trial (rotten mix) was digitally released with a music film edited by Tony Valimaki from footage by artist Ravi Zupo.

Summer, 2013 – tunnelmental remixed the single Don’t Try by UK band Everything, Everything. tunnelmental  returned to the UK and played at Alchemy Festival and also at Emergency Festival UK in London’s East End.

September, 2013 –  “T.E.A. Dance Vol. 1.” was self released digitally, further cementing the direction and partnership of writing and recording between Derek and Nigel.

Spring, 2014  – tunnelmental performs a live set of “T.E.A. Dance Vol. 1.” at one of London’s oldest dance clubs with UK collaborators, Doghouse and Anarchistwood. The show was captured on video by a local team of film students and directed by Barry Gross.  The resulting film, moments of bliss, edited by James Mitchell Steele, was released for free online.

May, 2015 – Derek and Nigel do a brief but brilliant tour of the UK playing some clubs and a festival.

June, 2015 –  “shite” a single is released, with a music film directed by James Mitchell Steele.

Studio remixes of the single get into the billboard dance charts.

Summer, 2015 – tunnelmental remixes were featured in many dance charts.

September, 2015 – The single sting is released with lots of brilliant remixes. sting remixes are deemed dancehall “bangers”. tunnelmental sign a deal with The Music Collective, a company that places music in film and T.V.

December, 2015 – tunnelmental release a brand new version of Advertising Junky (it’s a trap). 2016 is shaping up to be a big year for tunnelmental. So far they have remixed tracks for several artists including the Membranes, Everything Everything, Doghouse, and Flesh Eating Foundation.

They’ve played a few underground shows in and around Los Angeles and are currently very busy recording a new album and preparing a powerful visual presentation for shows and festivals.  Much more to come…

Love and Peace are our weapons.