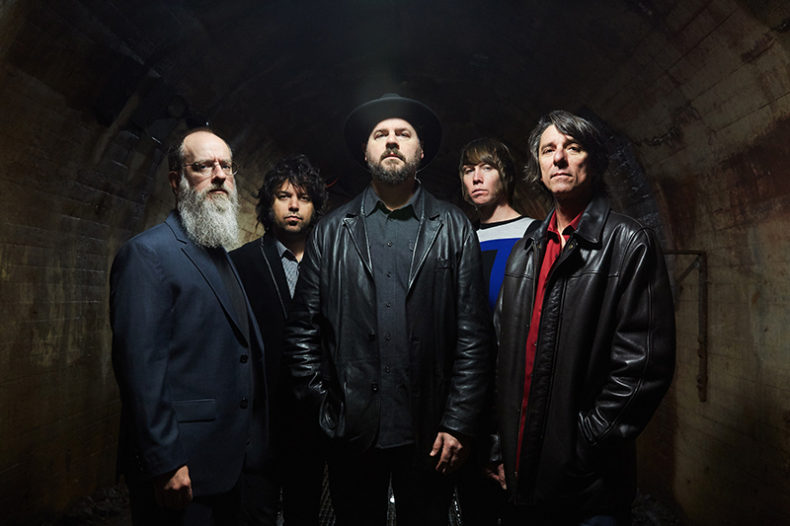 AN INTERVIEW WITH PATTERSON HOOD OF DRIVE-BY TRUCKERS

Patterson Hood looks around at what is happening to his country and doesn’t like what he sees. Travel bans, protests, and a new President who seems to want to not only destroy the legacy of his predecessor, but the very country he’s been elected to lead.

It’s during times like these that Hood, lead singer and primary songwriter of southern rockers Drive-By Truckers, thinks it’s most important to get on the road and get his message out. “It’s been interesting out here,” says Hood of touring during these particularly turbulent times, “I’m glad I’m out here doing this instead of at home just stewing.” Drive-By Truckers have been out on the road in support of their latest release, 2016’s critically acclaimed American Band. The group were more well known for creating sprawling southern epics in the style of Lynyrd Skynyrd, but decided to go in a different direction for their latest album. With tracks like “What It Means”, dealing with the deaths of Trayvon Martin, and “Surrender Under Protest”, examining decades of racial injustice. It’s not exactly a message one would expect to hear from one of the biggest southern rock bands of the decade, but it’s a message Hood felt compelled to write about. “I felt like, to some extent, Rock and Roll was sort of sitting it out.” In this current political landscape, Hood and Drive-By Truckers feel like now more than ever is the time for artists to speak out. 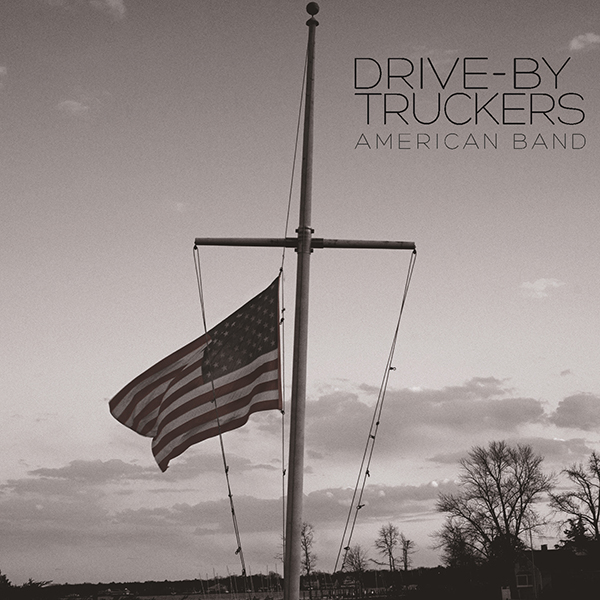 It’s no surprise that the topics covered on American Band share similarities with what some of the nation’s biggest hip hop artists are writing about. Two of the biggest influences are Kendrick Lamar’s 2015 masterpiece To Pimp a Butterfly and Beyoncé’s call to arms Lemonade. “It came out just as we were entering the thrust of writing our record.” Hood recalls about hearing Lamar’s Butterfly for the first time. “When [To Pimp a Butterfly] came out it was like: ‘Wow. This hits the reset button on so many levels.’ It was such a political record, but yet it felt so personal.” Exactly how Hood hoped Drive-By Trucker fans would embrace their own attempt at creating an album for today.

Aside from some rather obvious Facebook trolls, the fans of Drive-By Truckers have fully embraced the more overtly political themes of American Band. The band has noticed that, especially in the months since the Presidential Election, the crowds have only gotten bigger and louder. “We’ve been in heartland middle America. It’s been inspiring. We played Lincoln, Nebraska. Sold out and over the top. The reaction of the crowd was inspiring. The angrier and more political the show got the better the response.” Hood hopes that their music will reach an audience that might not share their same political beliefs, but walk away from the show with information they might not have had before. Drive-By Truckers don’t expect to convert everyone in the red states. But if the audience can enjoy themselves while also thinking about these issues in a new way, they’ve done their job well. 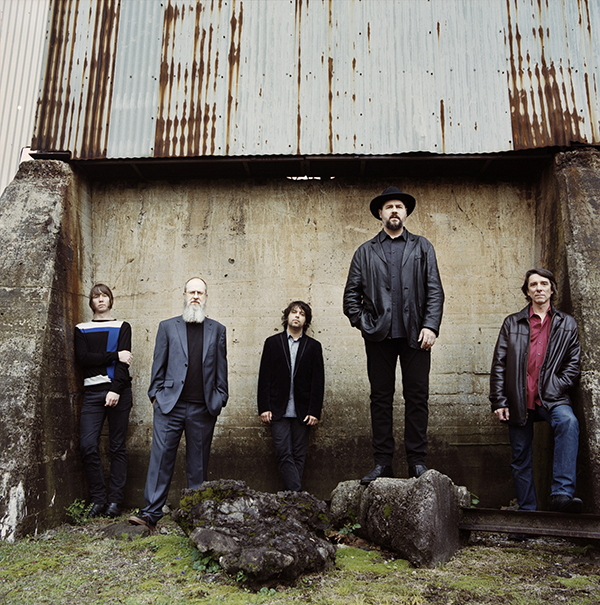 There is a lot wrong with America today. Politics have become more polarizing than ever. But Patterson Hood refuses to give into cynicism. “Our diversity is what makes America great,” believes Hood. “I don’t know if a melting pot was ever really realistic, but at the very least a gumbo. We’re a little burnt on the bottom and some things maybe didn’t meld with the others, but it works.” Like the country they are so proud of, American Band is a record made with ingredients from far and wide. It’s a bit of gumbo that everyone should enjoy.

Photographer by choice, writer by necessity. Since moving to Toronto in 2011 Morgan has become an active member of Toronto’s music scene. On any given night he can be found at various venues with his camera in hand. There’s nothing he loves more than exploring all the venues this wonderful city has to offer, discovering new bands and genres along the way.
RELATED ARTICLES
american banddrive-by truckersfeatures