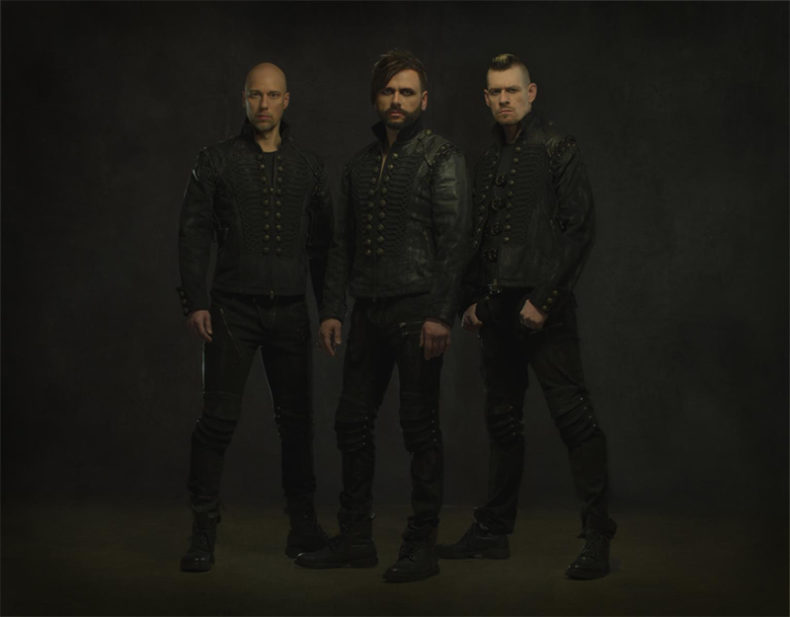 The pioneers of German Rock OOMPH! have just announced the dates for their upcoming European tour in support of their new studio album which will be released on January 18th 2019 via Napalm Records.

OOMPH! comments on the recently unveiled signing with Napalm Records: “We’re looking forward to release our thirteenth studio album together with Napalm Records on January 18th, 2019! This time at the same time in quite a lot of countries in the world, even in countries, where it was difficult for our fans to get our CDs immediately. At the moment we are still working on recording the last guitar riffs in our studio and have started to mix the album in parallel. One thing we can tell you: it’s going to be very hard and dark!”

OOMPH! will take the road again in 2019 with a series of headliner appearances on a full European Tour in March all over Europe. The tour starts off in Germany and stops in the Netherlands, France, Spain, the UK, Czech Republic, Austria and Switzerland. Don’t miss your chance to see the band live and get your tickets now! 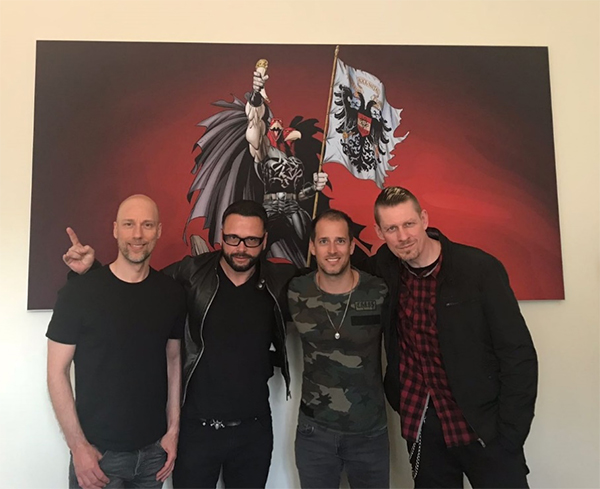 Since their founding back in 1990, OOMPH! have been leaders in the scene and have created their very own version of hard rock music. Along their journey they were never afraid of fusing any influences. This courage was rewarded by creating their own niche between Metal, Industrial, EBM and Gothic! They have shaped a new musical genre in Germany with bands such as Rammstein, who have named OOMPH! as one of their influences. Gold and Platinum Awards, international chart entries, the #1 single “Augen Auf!”are just a few examples of their remarkable success.

For OOMPH! being on top of German Rock music is the result of lots of hard work and fearless creativity. Their new record is scheduled for a January 18th 2019 release – worldwide via Napalm Records.

SPILL NEWS strives to keep our readers up to date with news and events in the music industry. We keep you informed of the most recent information regarding new releases, tour dates, and information items about your favourite artists.
RELATED ARTICLES
napalm recordsoomph!

by Andre Skinner on September 10, 2021
Andrew W.K. God Is Partying Napalm Records Ever since exploding onto the music scene in 2001 with monster party anthems that were heard worldwide and beyond, Andrew W.K. has been a [...]
6.0

by Samantha Andujar on August 27, 2021
Jinjer Wallflowers Napalm Records When looking at metal bands in the scene currently, some float to the top of the pool almost instantaneously. Jinjer is one of them. One of the hardest working [...]