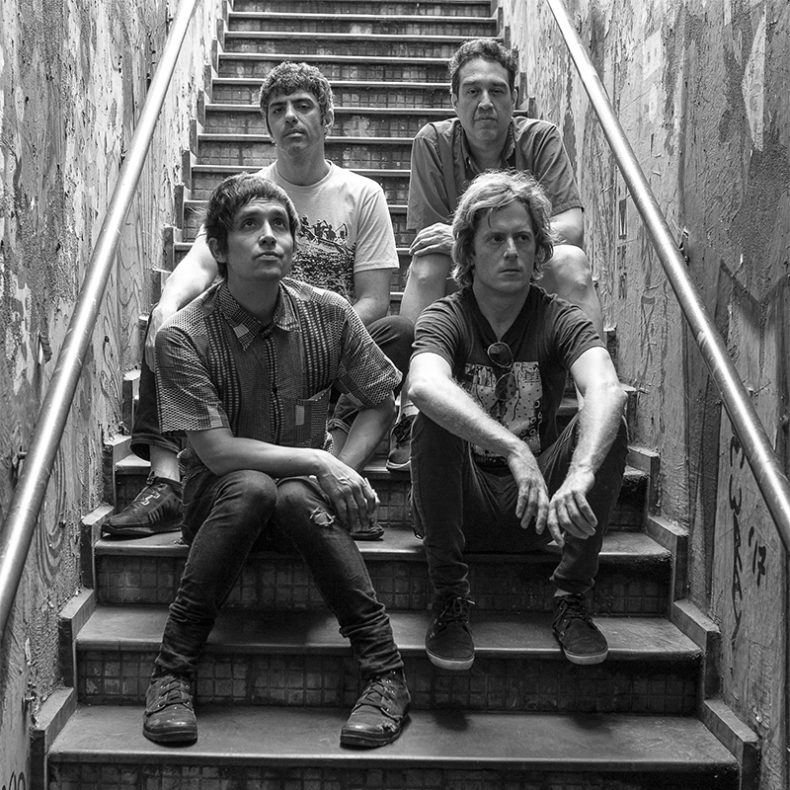 Your 33 Black Angels (Y33BA for fans) are among the longest-running spacerock acts in New York City.  The group has toured Brazil, Europe and North America, for 500+ shows.  Recent tour highlights were shows with The Veldt, La Femme, Negro Leo and Vermes do Limbo.

“Britpop Reveries” is an homage to a place we’ve never been, to music which nevertheless changed our ears and domes.  Some people living on the left side of the Atlantic in the 1990s were awaiting the latest indie-noise-sweater release from the States.  Not me.  I will be forever waiting to see what comes next from The Divine Comedy or Cornershop.  We don’t like borders, but much of the last century’s best music was Britpop– nationalism be damned!  You can have your next cute, parochial scene, I’ll take Justine and Gaz jamming to a Tricky loop with Bez on the dance floor in Heaven, AMEN. ~Josh Westfal