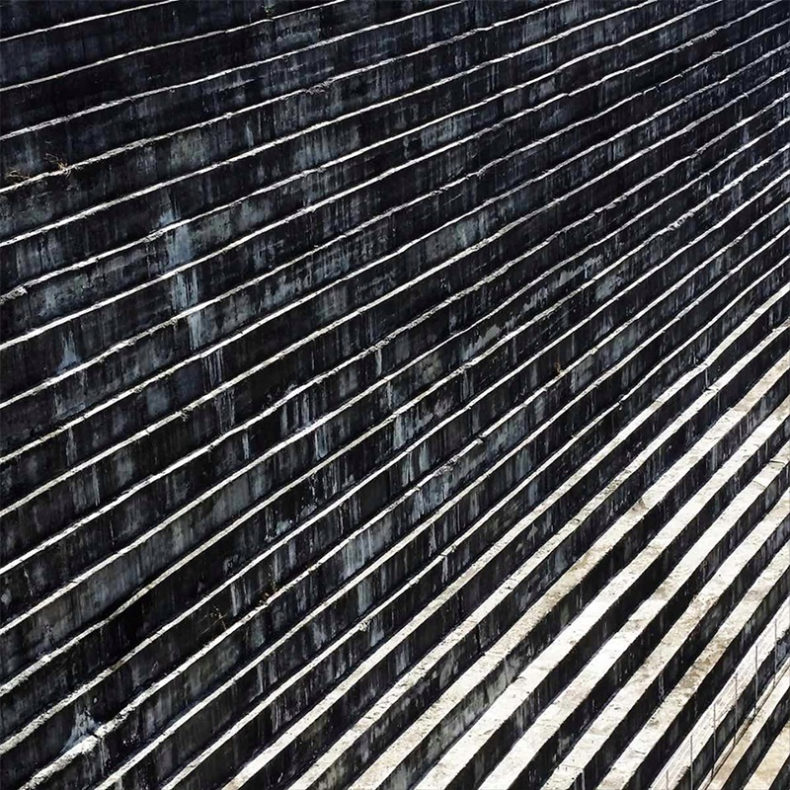 YOUR 33 BLACK ANGELS – ETERNITIES I

Tuesday brings the release of ‘Eternities I’, the new LP from NYC-based collective Your 33 Black Angels. An avid touring band with a whole string of releases under their belt, they are often also referred to as simply Y33BA.

A quartet, comprised of Dan Rosato, Josh Westfal, Daniel Bombach and D.A. Stern, Y33BA are likely the hardest band to pigeon-hole that you could imagine, with musical output ranging from new wave and noise pop to clash rock and experimental synthpunk. This is music with spunk and a massive will to define their own musical boundaries (or just ignore the fact that they may even exist). ‘Eternities I’ is a gulf of exploration and sonic discovery. The New Age underground for the End Times.

This is a radical, angry, watermark record. Designed to embrace and rattle against the times. Combining haute popcraft with touches of the undercurrents of our lives–acid house, Paisley Underground, synth wave, field recordings, minimal electronica and epic RAWK.

This smorgasbord of mind-bending sounds serves up plenty to please folks whose tastes lean closer to bands such as LCD Soundsystem, Galaxie 500, Yeah Yeah Yeahs, Arthur Russell and TV on the Radio. Standout tracks include the two singles mentioned above, as well as Dirty Europa Forever, Title, Britpop Reveries, Loathe, and Habibi. 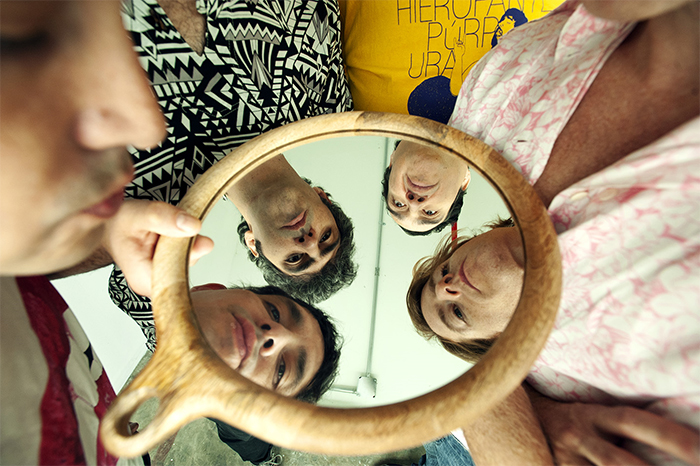 Formed in 2003, this new release is the band’s seventh album, preceded by a test of two close-ranging tracks: the lead single ‘Hott Funn’ and ‘Dead New Romantics’. The video for the latter, shot and edited by Winnie Cheung and Helena Sasseron, is centered on the band’s live performance at Maverick Studios with producer John Epperly behind the board.

Recorded over three years and more than 60 studio days with endless mixes in the making, ‘Eternities I’ includes 13 tracks that are built to stand as the culmination of Y33BA’s labors. As described in the press information, “breaking rhythms and broken meter match the polarized sounds from start to finish”. We concur.

“This song started with a repeating guitar pattern. Soon after, a set of nonsense lyrics spray painted onto the side of a diner appeared in a dream. Throw in some off-kilter rhythms and a swarm of bees, then set it all off with an explosion of improvised noise and you’ve got some good gravy,” says Dan Rosato.

“What it’s really about is anyone’s guess and we prefer it that way. Have a listen – pay close attention to the words or luxuriate in a web of guitars and robo-groove – if it’s not clear it’s ok, there are more important things to worry about in this life”.

In that time, they have played hundreds of shows across Europe, North and South America, sharing the stage with some rather fine acts.  The Monochrome Set selected Y33BA as direct support act for its first New York City show in 30 years. La Femme, The Veldt and Dyr Faser have also toured or shared many nights with the group. The band kicks off their new tour on May 9 in Saratoga Springs, NY with album release following May 10 in Brooklyn. They do trek into Canada for two Ontario dates (May 27 at Toronto’s Baby G and May 28 at Ottawa’s Bar Robo) before returning for more U.S. dates.

As of May 7, Y33BA ‘Eternities I’ will be available across digital stores and streaming platforms, and can also be ordered via Bandcamp at https://y33ba.bandcamp.com/album/eternities-i .

It’s also definitely worth your while to watch the two videos they have released in support of this album: