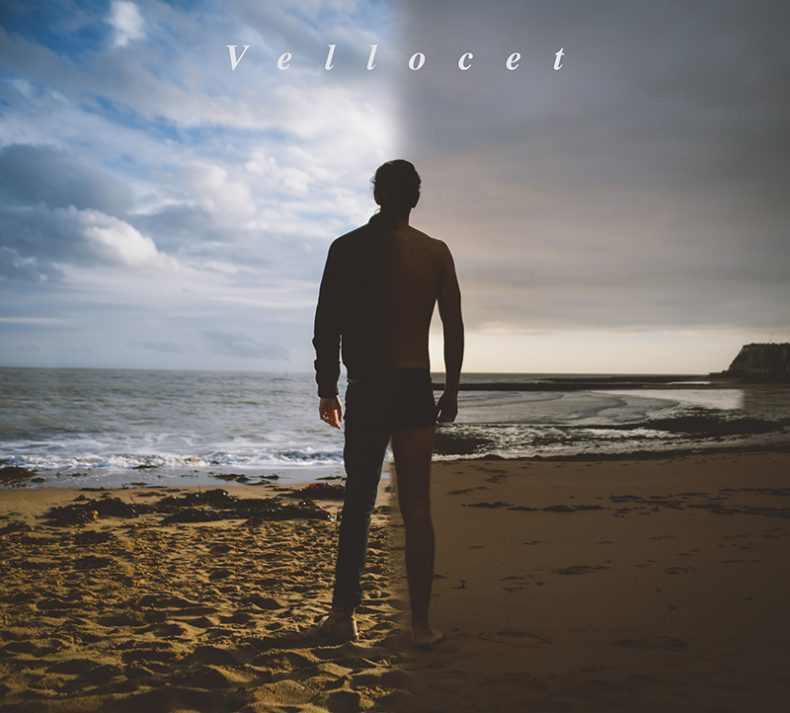 Brighton-based Alt Rock band Vellocet are releasing their debut single and video, ‘Better Days’, on the 16th of September. Vellocet, who formed just over a year ago are shaping up to be quite the live force, they’ve played headline gigs up and down the South Coast as well as supporting the likes of Fatherson and Boy Jumps Ship at prestigious venues which include the O2 Academy Islington and Concorde 2 in Brighton.

“Upbeat and anthemic, Brighton’s Vellocet subscribe to a brand of pop-rock that’s bold, brash and difficult to ignore.” – Muso’s Guide