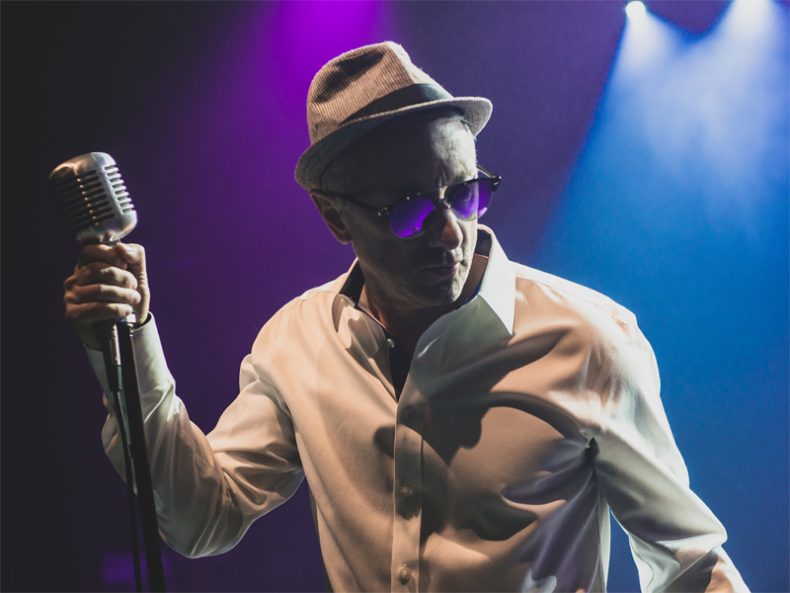 Len is a singer/songwriter/producer and versatile musician, and was a former member of the Juno award-winning band Frozen Ghost. Len’s previous two critically-acclaimed solo albums, Waves of Indigo, released in 2018, and Better Days in 2019, have both received extensive international airplay in more than forty countries. The album Forever was Produced by Len Mizzoni and Alexander Dedov, and was Mixed and Mastered by Michael Sarracini at Mono Road Music.

SPILL NEW MUSIC strives to keep our readers up-to-date with new releases by your favourite artists, keeping you informed of new album, single, and video releases. Stay tuned -- who knows, you might just discover your new favourite band.
RELATED ARTICLES
better daysforeverit's you always been you
8.0