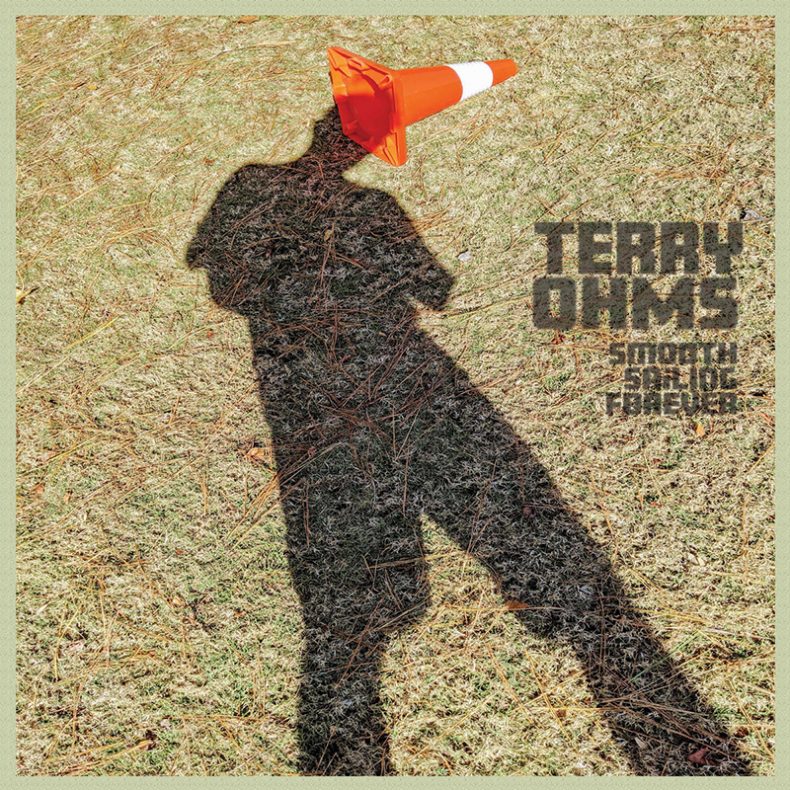 Way back in February, Terry Ohms released the brooding high energy rock LP Cold Cold Shoulder just about a year after 2019’s Terryfirmawas released. In August, he’ll release his second album of 2020, Smooth Sailing Forever. Mostly recorded during the lockdown, Smooth Sailing Forever sparkles, caresses and is riddled lyrically and moodily with signs of these very weird and worrisome times. So it goes . . .

If you’re unfamiliar with this artist, who flies just under the radar of whoever or whatever algorithm it is that makes an artist widely known these days, know that you never know what you’re gonna get from album to album or song to song with Terry Ohms. Though, at the same time, he’s not “all over the place”, either. There runs a thread of familiar originality throughout his catalogue that somehow ties it all together as a sonically consistent and insistent omnibus that stretches back twenty years. So far.

Smooth Sailing Forever is Terry Ohms’ eighth release. Oh and by the way, in case you don’t already know, Terry Ohms is the alter ego of Wes McDonald, who was the principle songwriter and singer/guitarists for Vulture Whale and The Ohms, and is currently the drummer for dream-psych-rock outfit, People Years. But, you can call him Terry if you want.

With the third full length album in two years, McDonald looks to be plowing full steam ahead with this Terry Ohms guy. He’s been making records under one moniker or another since the year 2000. McDonald has a sharp tongue and a keen and playful musical sensibility that informs his music with soulful power and a multiple personality. And as Terry Ohms, who is stretched out, settled in and here to stay for awhile, Smooth Sailing Forever captures a thoughtful yet soulful shotgun reaction to an unfamiliar ominous cloud hanging overhead.

McDonald engineered, produced and played all the instruments on Smooth Sailing Forever at Terry’s House in Birmingham, AL. He also designed all the artwork and made all the sandwiches.