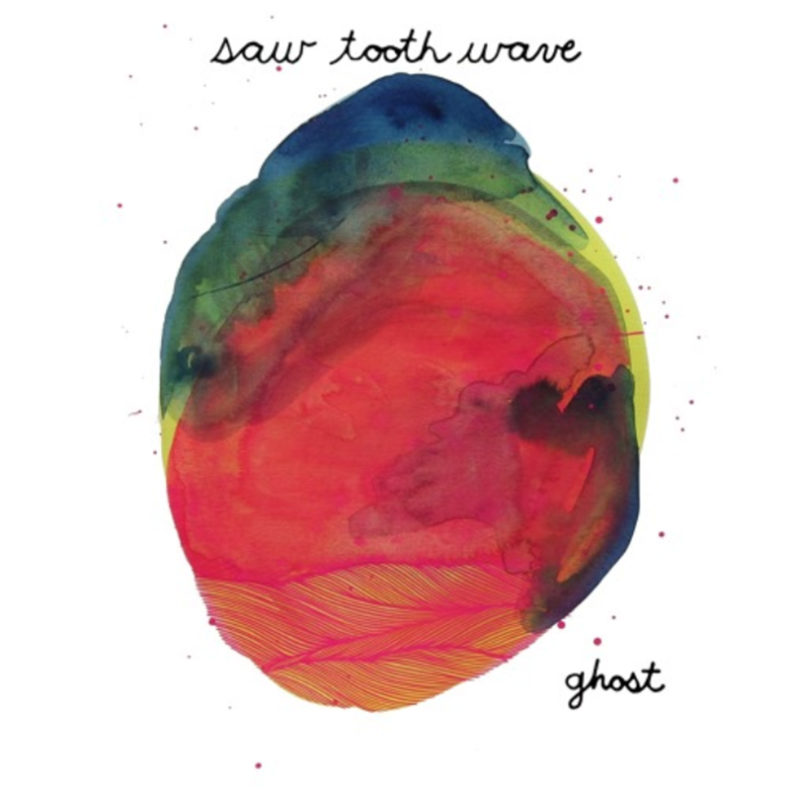 Saw Tooth Wave is the moniker of Los Angeles based musician Cris Cordero.  Since releasing his debut EP Ghost in May ’16, Cris has been busy writing and recording songs for a second EP entitled A Safe Place For Feelings which he plans to release in late 2018.  The first single and video from the record The Human Condition sees Cris returning as the sole musician on the track, a role he has grown quite comfortable with over his years as a drummer, guitarist and vocalist.  Consisting of jangly delayed guitars, heavy drums and fizzy synth lines, the soundscape is dense and lush.  The introspective lyrics deal with feelings of self doubt, obsolescence and the self-destructive ways in which we cope.

“I made this video with my good friend Tyler who I’ve worked with on previous video projects and art stuff.  I wanted to kind of translate the murky, warbly and floating vibe of the song into something visually pleasing.  Coincidentally, I was moving during the time we had to film so we used my empty living room to film the silhouette shots.  The trippy visuals were created with close up shots of food coloring in water and some colored photo filters.  Over all I think we captured the vibe of the song with the video,  I just hope other people enjoy it too.”

Purchase “The Human Condition” Via