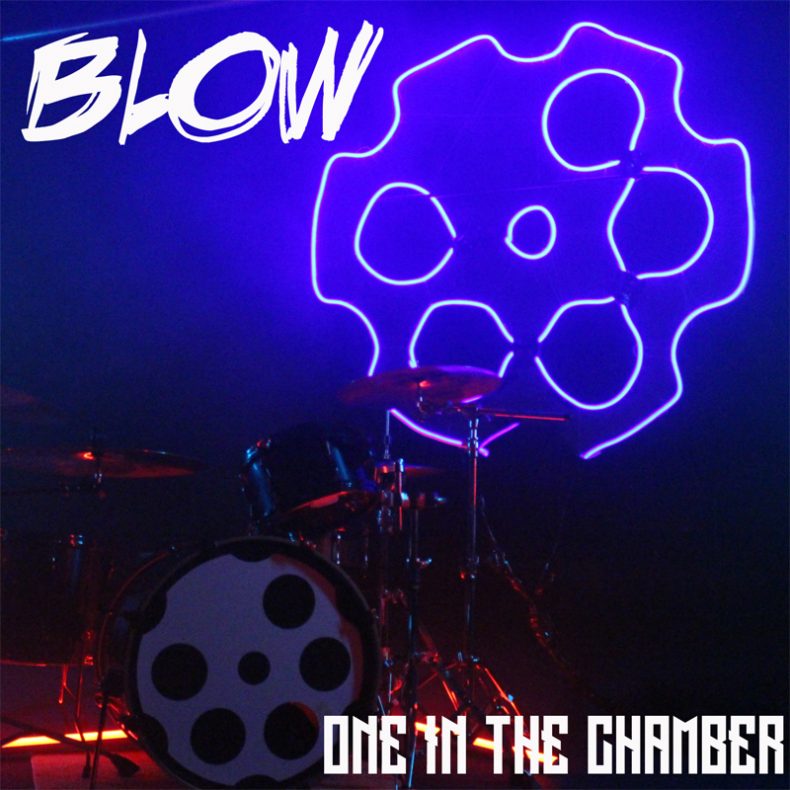 ONE IN THE CHAMBER – “BLOW”

Since the release of their 2018 debut studio EP, One In The Chamber has been compared to the likes of Guns N’ Roses, Led Zeppelin, Velvet Revolver, Soundgarden, and Mötley Crüe.  “Blow” is Toronto’s answer to the new wave of rock & roll driven by the likes of Greta Van Fleet, Blacktop Mojo, The Wild, and Them Evils. Entirely independent, dirty rock & roll straight from the heart of Toronto throw “Blow” on rotation and crank up the stereo. One In The Chamber is best enjoyed at 11.

“Blow” is their first release since their award winning debut studio EP, I’ve Got Something To Say… which spawned music videos for singles “Bills To Pay” and “Itchin’ Back”. “Blow” sees One In The Chamber return to Toronto’s Phase One Studios (Rush, Alice Cooper, The Tragically Hip) with producer Murray Daigle and engineer Mike Smith at the helm. The FACTOR supported project is the latest release from One In The Chamber, following their 2019 music video for “Itchin’ Back” and is their first new track since 2018. Furthermore, the music video sees the band reunite with Director Diego del Río and Video Producer Kathleen Fobert to deliver a modern, neon haze visual  that pairs perfectly with the studio recording.

“‘Blow’ is one of our favorite songs to perform live and we couldn’t be more excited with its release.” ~One In The Chamber

SPILL NEW MUSIC strives to keep our readers up-to-date with new releases by your favourite artists, keeping you informed of new album, single, and video releases. Stay tuned -- who knows, you might just discover your new favourite band.
RELATED ARTICLES
blow.i've got something to say...itchin' back
8.0

by Ljubinko Zivkovic on July 26, 2019
Bus Stop Poets Leave It To The Kids Independent Combining Americana with the unabashed pop sounds of Fleetwod Mac actually sounds like a great combination. Anybody afraid of [...]