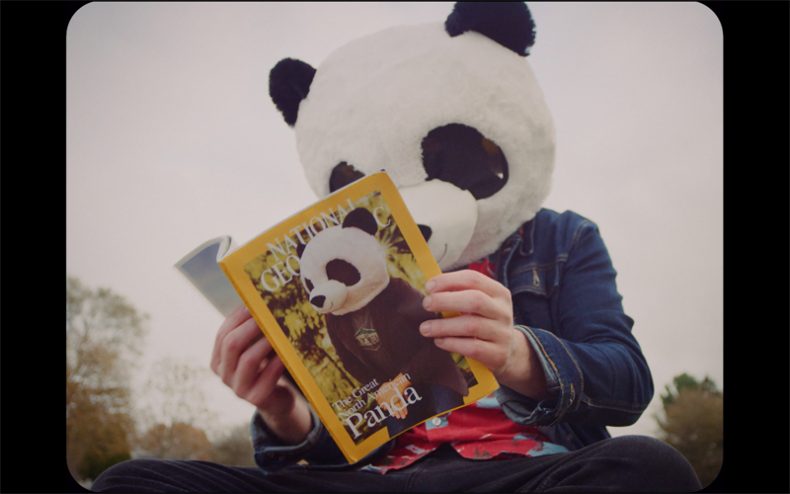 The official music video premiere for “June,” The barroom, tear in your beer ballad by London, Ontario singer songwriter Charlie Weber off his debut full length record Old Habits. The bizarre, touching, and rather poignant video follows the daily movements of a lonesome humanoid Panda searching for a place of belonging in a world that seems closed off to him. The video’s overarching themes of isolation and loneliness come at a seemingly perfect time given the state of self-isolation and quarantine occurring across the globe.

On the video’s concept Weber said: “The song “June” explores the old adage ‘If you love something set it free’ whereas the video juxtaposes that concept of needed freedom as we follow the panda on his search for somewhere to belong.” Weber continued “The visuals really explore the concept of the feeling of being lost and lonely in a world that seemingly wants to reject you like a bad transplant.”

About the band: Charlie Weber is a Singer Songwriter from London Ontario Canada, mixing the worlds of Folk/Rock/Pop Punk to create a signature sound of emotionally driven rock n roll. His debut record Old Habits was released on indie DIY label Forest City Records and is available for purchase on physical and digital and streaming.