SPILL VIDEO PREMIERE: INFORMATION SOCIETY – “WOULD YOU LIKE ME IF I PLAYED A GUITAR” 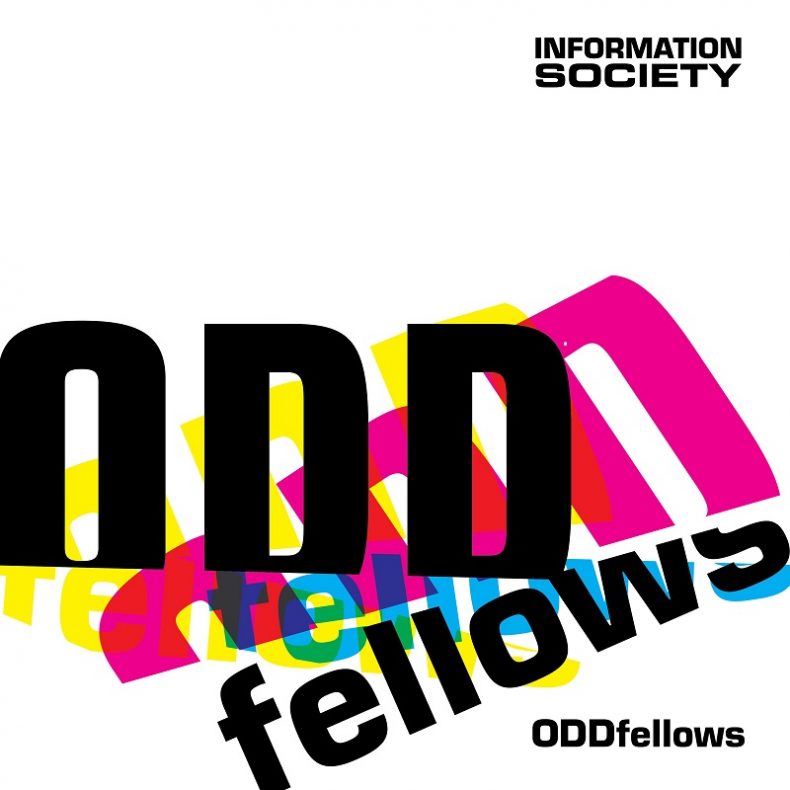 INFORMATION SOCIETY – “WOULD YOU LIKE ME IF I PLAYED A GUITAR”

Information Society stormed the mid ’80s with their Freestyle debut classic “Running,” and enjoyed multiple Top 40 hits including their Number One smash “What’s On Your Mind (Pure Energy)”, “Walking Away”, “Think” and “Peace & Love, Inc.” Their infectious appeal translated the world over with Brazil, Spain, Mexico and their native U.S. leading the charge.

2021 sees Information Society return to the original incarnation of the band intact with founding members Paul Robb on synths, Kurt Larson on vocals and bassist James Cassidy. Zeke Prebluda (aka Falcotronik), who has been performing live with the band since 2009 and joined the band as the official fourth member in 2019 with the release of their new album ODDfellows. From the freestyle trappings of “Would You Like Me If I Played A Guitar” to the Brit-flavoured electropop of “World Enough” to the majestic darkwave of “Nothing Prevails” to the slinky pop of “Down in Flames,” ODDfellows treats each genre as a different colored thread woven into a rich and vivid tapestry

“This song is new, but the sentiment goes all the way back to our early days in Minneapolis, when we felt ignored because we were a synthpop band and every one getting traction in town was playing grungy guitar music (or Prince). Perhaps it’s a tad bit less timely now that 90% of popular music is electronic, but still…Would you?” ~Paul Robb

“I recorded myself singing this at about 2AM one night at work. Thankfully Zeke was able to make it look like something anyway.” ~Kurt Larson