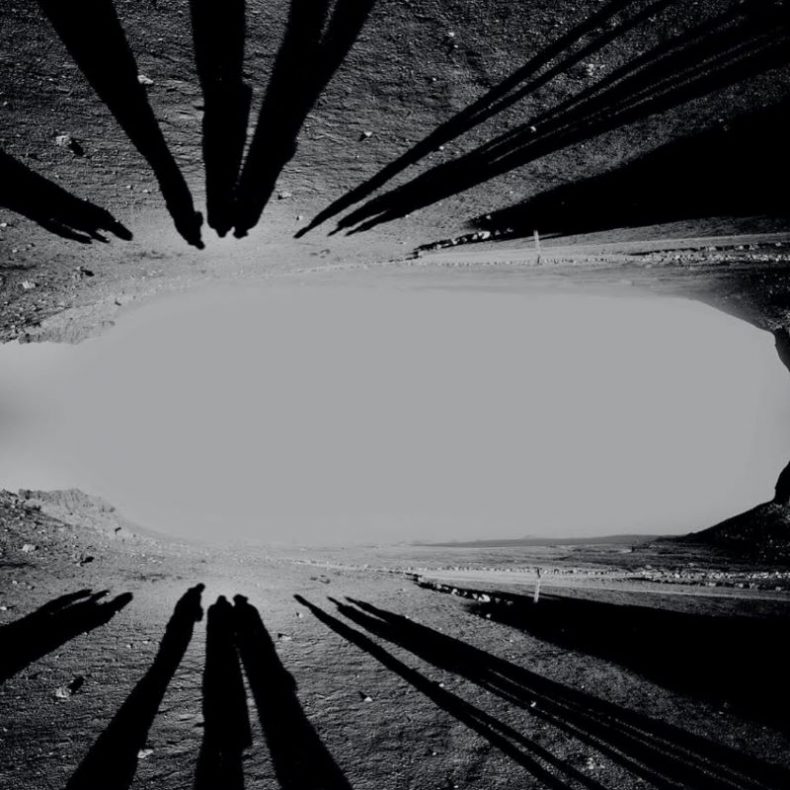 Tomorrow, Gates of Light — the musical project helmed by Glasgow singer-songwriter Louise Quinn and producer Bal Cooke, along with London-based DJ and producer Scott Fraser, Parisian musician/DJ/producer Kid Loco, and film director and photographer Tim Saccenti — announce the vinyl release of their debut album (out April 29, 2022 via Shimmy-Disc). To commemorate the announcement, they have shared a dreamy new single entitled , “Belleville Sun.” “Don’t say it’s over, when the day has just begun. Cast off your ghosts and turn your face towards the sun,” Louise sings in a balmy summer’s day of a track, guiding the listener on a wander through Paris with woozy guitars and soothing vocals.

The single will also be launched alongside a video by award winning Scottish director Grant McPhee (Teenage Superstars, Big Gold Dream, Far From The Apple Tree). Featuring Louise in Glasgow’s breathtaking Necropolis cemetery and Kid Loco in Paris’s Père Lachaise Cemetery, the video was shot across two cities by Grant and French director Mathieu Kauffmann on a 1963 Eclair 16mm for a stunning retro feel.

Speaking on the video, Louise wrote the following:

“So lucky getting to work with Grant McPhee again on another Gates Of Light video and on 16mm again; but as with the last video shoot we done together our plans of filming outdoors in Glasgow were thwarted by torrential rain! Originally the plan was to send Grant to Paris to film with Kid Loco but unfortunately travel restrictions prevented that from happening so French Director Mathieu Kauffmann very kindly stepped in to shoot the Paris footage in the iconic Père Lachaise Cemetery. Grant and I filmed the outdoor Glasgow footage in the stunning Glasgow Necropolis where they shot the latest Batman movie. I absolutely love the video; it feels like an integral part of the track rather than an afterthought; it has an effortless timelessness whilst being very present. Grant has cut the Paris footage with the Glasgow footage beautifully and the 1963 Eclair footage evokes the sixties musical influences of the track; Nico; Vashti Bunyan; The Beatles etc… It also ties in well with the songs themes of memory, staying in the moment and making the most of now.”

“Belleville Sun” is out tomorrow via all DSPS, and the full vinyl release of Gates of Light’s debut LP is out next month.