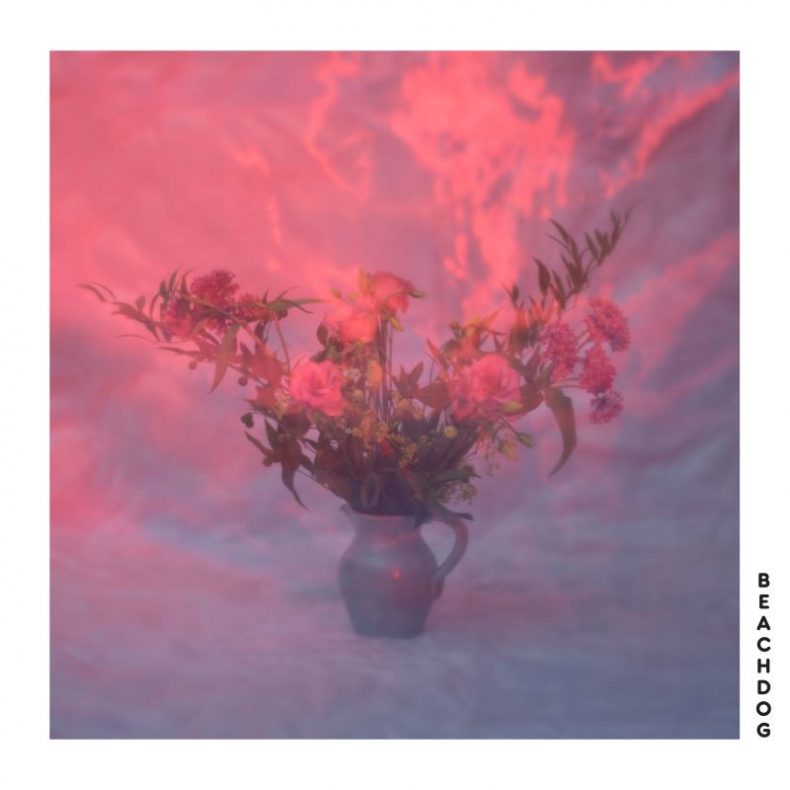 Brand new rock band Beachdog, who released their very first 7 inch EP on Snowstar Records in November last year, now release new single “Dog” and announce their upcoming self-titled debut album set for release on the 29th of April. “Dog” is a song about losing something, but not being sure if it existed in the first place. With the single comes a performance video as well. By setting up a rabbit post-mortem, as was popular in the 19th century, the band shows that ‘loss’ is a relative term. An appearance that can take on the most bizarre shapes in your head even after departure. The song and video are premiered today, here on Spill Magazine.

“Dog” is a great first taste of what’s to follow later this year. On the 29th of April Beachdog will deliver a self-titled rock record that goes from loud to very loud, and yet is also enjoyable because of its dynamic. From grooving interludes to even an organ solo on one of the tracks. Fresh neo-grunge, punk and post-hardcore reminiscent of Foo fighters and Soundgarden on the one hand and bands like Turnstile and Touché Amoré on the other. A sound that fills a gap in the Dutch band scene that had to be filled for years.

David Achter de Molen became known as the lead singer of John Coffey. This Dutch punk/hardcore band released three albums, toured from Russia to the USA and played an infinite amount of clubs and festivals in Europe. After ten years John Coffey stopped on their peak and David withdrew himself from making music. Years of presenting radio and making podcasts followed, but something started itching again. After three years it was time to go back to making music. He found one of the most talented Dutch guitarists in Ruben Lisman, and they wrote songs together for a year. They then found the rest of the band in the hardcore scene from the south of the country.

“If there was one prevailing thought when writing this record, it was ‘I just want a damn good rock record to be on Spotify’. And in my opinion we succeeded, within a genre that currently produces not enough good music in the Netherlands”. This sound had to be made and these frustrations had to be sung out loud.” ~Lead Singer David Achter De Molen