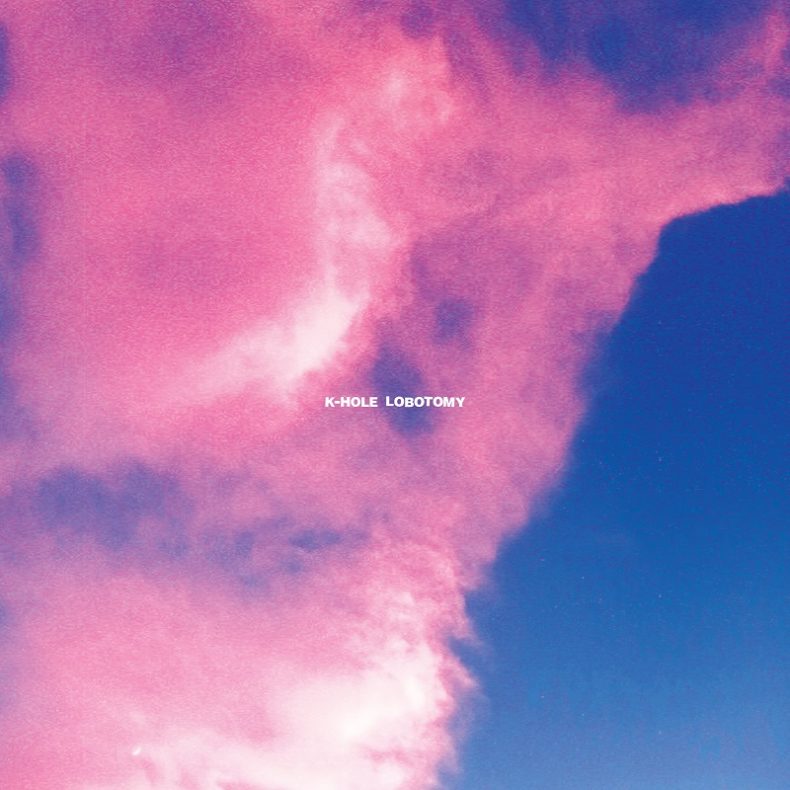 Robert Preston Collum of Pink Mexico is now sharing their new single, “K-HOLE LOBOTOMY,” on January 14, 2022, which acts as the perfect bridge between the previous record ‘Idiot Piss Illiterate and the new full length album that will come out in 2022. It was recorded at Lobster Tooth studios and is one of many tracks that was recorded over the past year.

When asked what experiences influenced the track, Robert Preston commented, “It sort of chronicles the brain dead morning after a night you can’t remember.”