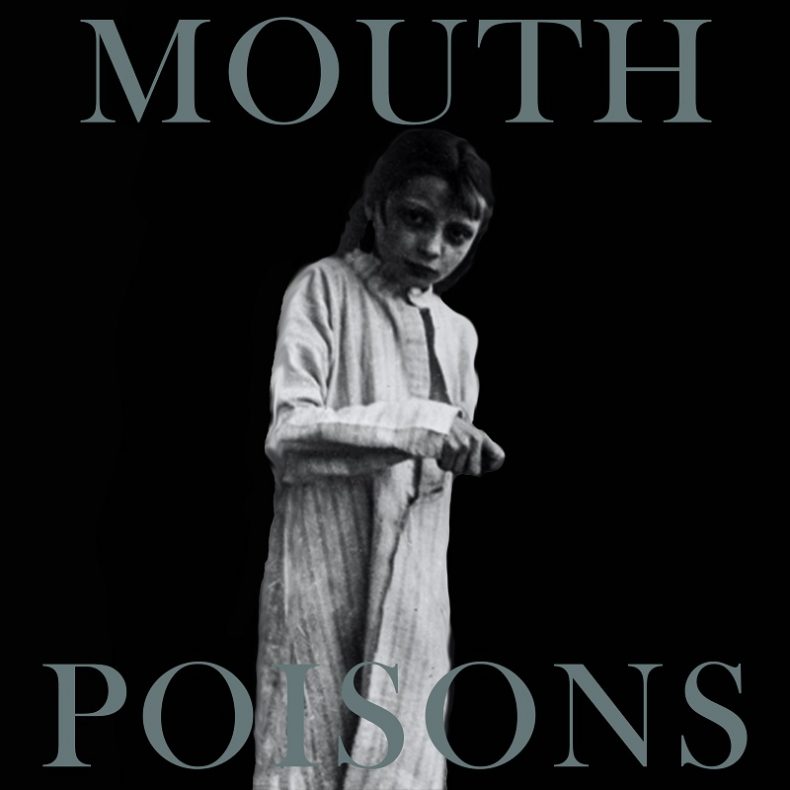 Not long ago, we premiered the single “Oh, Ballerina” by Toronto’s own TRAITRS and now, moving on, it’s only a logical progression that we should also dig the new single “Mouth Poisons” from one of the hottest buzz-bands amongst currently emerging post-punk and darkwave bands. This is excellence through and through – this song, the video and even their entire aesthetic.

For this release, TRAITRS’ Sean-Patrick Nolan and Shawn Tucker paired up with Freakwave, a Berlin-based label that is part of the Schubert Music Europe group (distribution by The Orchard) for autumn’s harvest – their long-player Horses In The Abattoir.

Get this cinematic blend of post-punk, goth, alternative and post-rock into your ears. This single marks a season of great releases in this genre, also populated by such artists as Pink Turns Blue, Revolution Above Disorder, The Academy of Sun and Permafrost. Great to see how the duo has gone from strength to strength with each successive release, ensuring that nobody will ever leave Toronto off the post-punk map, so to speak.

“The core sketch of this song was written late at night at a very good friend’s place in Frankfurt, Germany. “Mouth Poisons” is an extremely personal song and lyrically I set myself up as the main target. It carries an air of ‘come see what’s going inside of me that wants to burn down everything in sight’. Definitely my favourite single we have ever released to date,” says Shawn Tucker.

“Mouth Poisons” was initially supposed to be a fast, angular punk track and it remained in this form for several months until Shawn wrote the bass guitar part and completely changed the way I heard the song. His melodic bass line brought out a sadness and vulnerability in the track that I didn’t know was there. All of a sudden this frantic punk song sounded more like The Smiths or New Order, so I completely rewrote my synth part to tease out those elements even more. The break before the outro is one of my favourite parts on the album,” says Sean-Patrick Nolan.

Their relentless touring schedule and work ethic caught the attention of Thomas Thyssen and Eric Burton of Schubert Music Publishing and, in October 2020, they announced TRAITRS as the first signing to their brand-new record label Freakwave Records.

With the preceding limited 10’’ vinyl The Sick, Tired And Ill, which practically sold-out before its actual release, TRAITRS were able to triple their Spotify monthly listeners to >33k. In addition, lead single “Magdalene” spent 5 consecutive weeks at #1 on the German Alternative Charts (DAC).

‘Mouth Poisons’ is out now everywhere digitally. Play, share and playlist it on Spotify. On November 19, the full-length Horses In The Abattoir LP will be released on vinyl, CD and digitally. It can be ordered HERE

TRACK FEATURED BY DJ DREAMDOCTOR ON THE SENSORIA PODCAST | SEPTEMBER 24, 2021

SPILL NEW MUSIC strives to keep our readers up-to-date with new releases by your favourite artists, keeping you informed of new album, single, and video releases. Stay tuned -- who knows, you might just discover your new favourite band.
RELATED ARTICLES
freakwave recordstotwtrack of the week