SPILL TRACK OF THE WEEK: SPIRITUAL CRAMP – “EARTH TO MIKE” 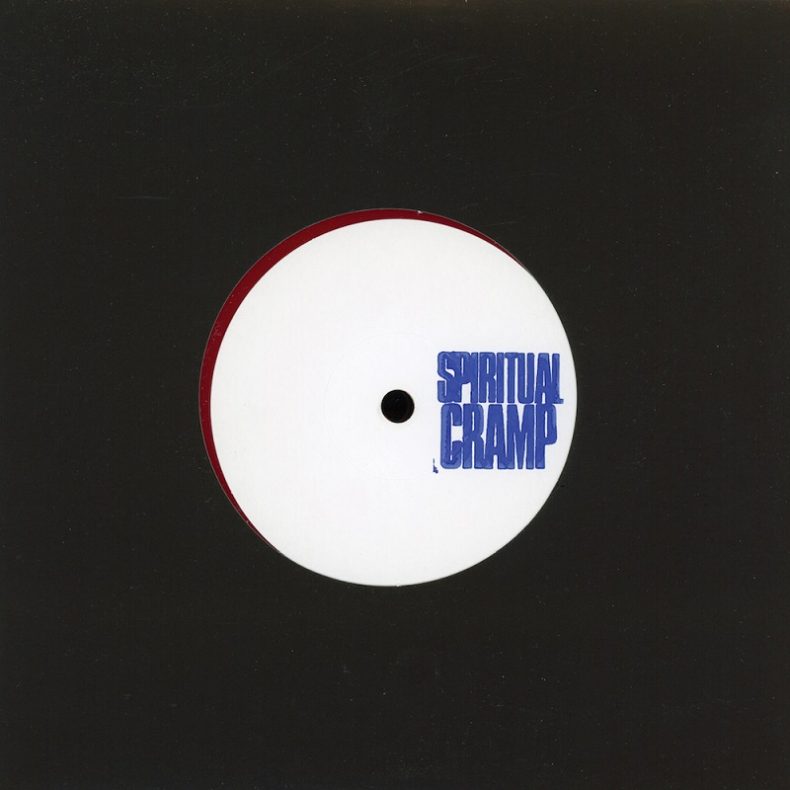 San Francisco punk outfit Spiritual Cramp return with their first new music since late 2018, when they released a collection of recordings to date entitled Television via Deranged Records. This new EP, Here Comes More Bad News, was recorded with longtime collaborator Grace Coleman and captures the band at their best, having spent the interceding time honing their craft and offering up arguably their most dialed in music to date. In true DIY fashion, the band are self-releasing the EP (in conjunction with guitarist Stewart Kuhlo’s own Industry Standards imprint), including a vinyl version which will initially be available exclusively at their live shows alongside Spice later this month.

To coincide with the announcement of the EP, a new music video is being released online today for lead single “Earth To Mike”, made with director Timmy Lodhi, perfectly encapsulates the frenetic energy of a Spiritual Cramp live performance.

TRACK FEATURED BY DJ DREAMDOCTOR ON THE SENSORIA PODCAST | SEPTEMBER 17, 2021