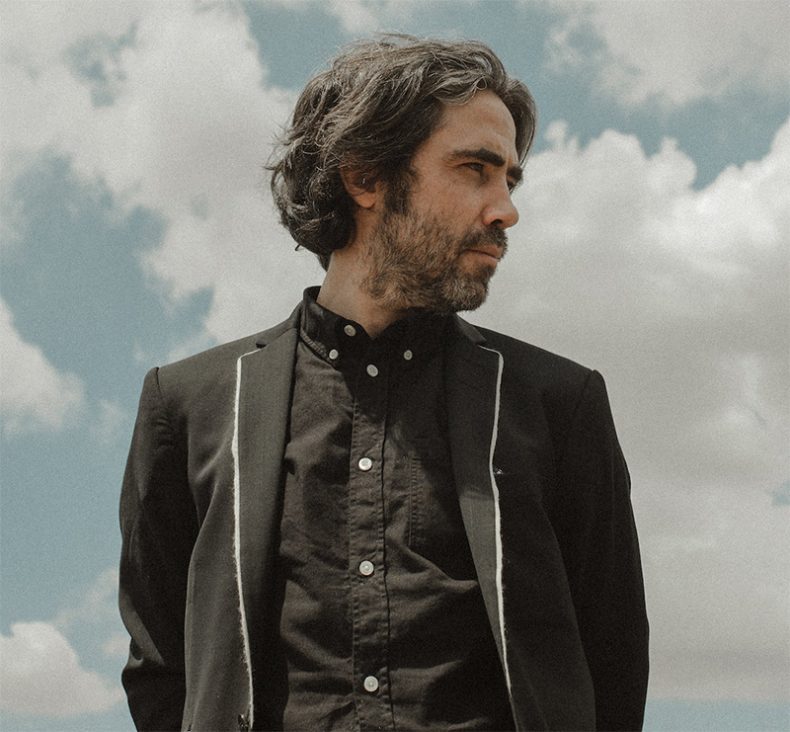 We’ve become all too familiar with talk of “the new normal,” and the phrase summed up the experience at this concert — but that isn’t necessarily a bad thing. The feeling of newness began before the show even started as I walked into Massey Hall for the first time in over three years, excited to see how it would look post-renovations yet slightly worried it would have drastically changed. Thankfully the large, cozy concert hall seats and exposed stained-glass windows added to the theatrical feel of the iconic venue, and the bare bones hadn’t changed. The fact that Patrick Watson was about to join the ranks as one of the first performers since the reopening, following the release of his 2021 three-track EP, A Mermaid in Lisbon, heightened the anticipation.

Watson walked onto the stage in a T-shirt, sweatpants and sneakers, wordlessly sat down at the piano, and began an atmospheric rendition of his 2020 single “Lost With You.” His fingers flew over the keys; he has an awe-inducing talent of making it all look easy, and his classical training was evident. After the song was over, he walked to the front of the stage and began to address the crowd in his quirky fashion, saying “you guys all came, what a pleasure” (all ours) to the “this beautiful hall, Massey.” He explained that the next song they’d play, “Big Bird In A Small Cage,” was inspired by him learning that if you put a big bird in a small cage, it’ll sing you a song.

One of Watson’s musical strengths is his innate ability to start small and build up to a crescendo, through various instruments, swelling vocals, and changing dynamics. There was definitely an element of that excitement throughout the night; the show started with a three-piece band, and then a string quartet joined in. Each song had a different approach to it — some had Watson singing on his own, some had him riffing with guest vocalists, and some included all 10 people onstage supporting each other. The show really benefited from the guest vocalists, Ariel Engle (aka La Force, and a current member of Broken Social Scene) and the night’s opener, singer-songwriter Kyla Charter. Engle’s voice was powerful and alternated between sultry and operatic; Charter’s was expressive and soulful. I found myself closing my eyes for a few seconds during the title track of the EP, “A Mermaid in Lisbon”; the sounds just overtook the room. 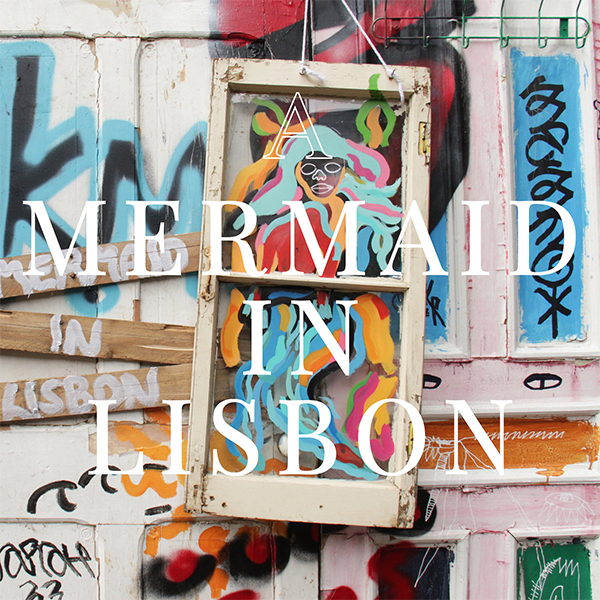 PURCHASE A MERMAID IN LONDON VIA BANDCAMP

Watson made some references to the pandemic, which is hard not to do these days. As he was talking to the audience, he asked if anyone else found it harder to make conversation with others than before, and apologized for rambling, half-jokingly explaining that it’d been ages since he’d talked to anyone. I noticed a slight drop in energy in Watson’s performance throughout the night, and the crowd seemed more subdued than usual.

The band played songs from a variety of albums, adding unique touches to each performance. We were treated to a frenetic performance of “Turn Into the Noise” with flashing lights and lasers, which led into the popular single “Je Te Laisserai Des Mots,” with Watson playing his trumpet-like megaphone/plunger while the drummer played any nearby surface with his sticks. A highlight of the show was when Watson decided to improvise a tune with the audience. He sang off the cuff about “hopeful wishes” and a man in a green hat with rainbow boots, per audience suggestions, backed up by his bandmates. It was amazing how he was able to instantly come up with new lyrics for nearly every line and create a catchy chorus.

To close out the show, Watson ordered for all the lights to be turned off, and the band played a swelling version of “Lighthouse” in the darkness. He thanked us again, and they all left the stage just after 10:30. I have to say I was surprised they were done before Toronto’s curfew was over; it may have been a Massey Hall instruction, but I would’ve expected Watson to play as long as he was allowed, or longer, based on past experiences.

I am never disappointed by the unpredictability of Patrick Watson’s performances; you never know whether you’ll feel like you’re in a smoky jazz bar in the ’40s, on the set of a dark fantasy film, on a street corner in Montreal, or all of the above. I left the venue feeling like the show had hit most of the major notes.

The Spill Magazine is a Toronto-based online publication dedicated to covering the independent music scene with a strong focus on our thriving hometown talent. Our writers bring you up-to-date news, in-depth features on musicians and reviews for the latest CD releases. We also travel to the front lines for all local festivals including Canadian Music Week and North by Northeast. Don’t forget to check out our Facebook and Twitter pages for all daily Spill updates.
RELATED ARTICLES
live reviewmassey hallpatrick watson